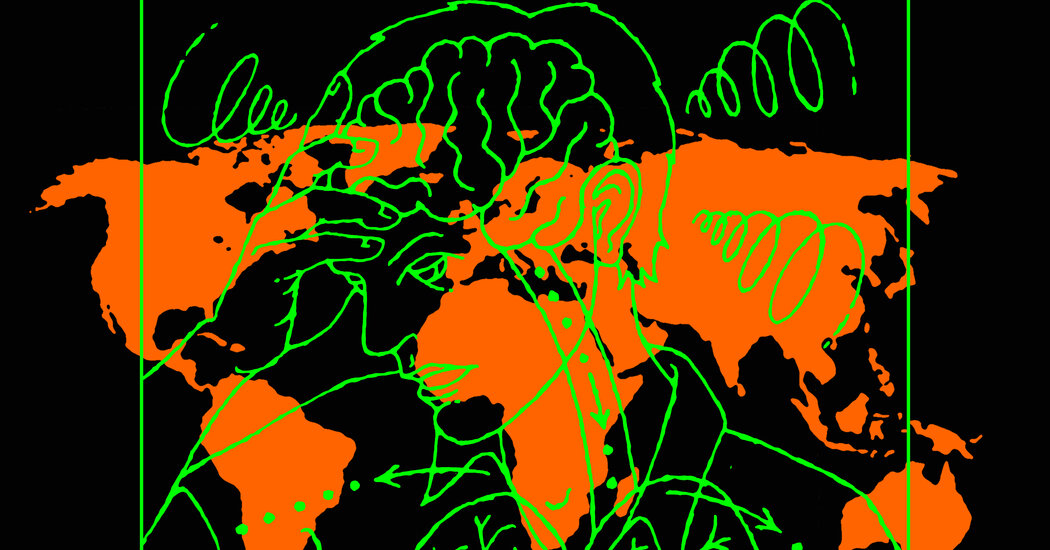 For epidemiologists studying the coronavirus today, that scale is still gauged by the mundane act of counting. The counting starts with descriptive statistics on the daily state of the pandemic — who’s infected, who’s sick, how many have died. And then those numbers are used to forecast the pandemic’s future, which lets officials plan and mobilize resources. Epidemiologists use those data to discern patterns over time and among different groups of people and determine reasons for why some get sick and others don’t. That’s the hard part of epidemiology.

We know that the SARS-CoV-2 virus is the cause of Covid-19, and in that sense the story is very simple. But why does one exposed person get infected and not another? Despite more than 200 million detected cases worldwide, scientists still don’t understand much about transmission, nor what makes an infected person sick enough to be hospitalized, beyond simple demographics like age and sex.

Nearly half a million scientific papers have now been published on Covid-19, and they marshal a dizzying array of hypotheses to explain the patterns observed, but a vast majority of those conjectures quickly fizzle out. Numerous studies early on noted the relative absence of Covid-19 cases in Africa and South Asia, for example, leading to many environmental, genetic and behavioral conjectures, until suddenly African countries and India also were devastated by soaring caseloads. Thus so many epidemiological theories came and went, such as the impacts of altitude and blood type. But one consistent association held on, and it’s the same one that Dr. Virchow found in Upper Silesia: Our current pandemic is socially patterned.

This remains one of the few pervasive observations that consistently describes risks of infection, hospitalizations and death from Covid-19 around the world. Yet while wealth correlates with those who can work from home and order groceries online in rich countries, it explains less well the patterns among larger aggregations of people across states and nations. At this level, it appears that the more salient features that distinguish pandemic severity are relational factors like economic equality and social trust. It comes as no surprise to even the casual observer that the pandemic struck most ferociously in countries ridden with political division and social conflict.

For example, consider the number of excess deaths across countries during the pandemic. Looking at those countries most severely affected, such as Peru, Bolivia, South Africa and Brazil, one sees mostly middle-income countries in political turmoil and with weak social institutions. Countries that had fewer deaths than would be expected based on prepandemic trends, on the other hand, are often richer, but also distinguished by high levels of political cohesiveness, social trust, income equality and collectivism, like New Zealand, Taiwan, Norway, Iceland, Japan, Singapore and Denmark. Many investigators have reached similar conclusions in research within and among countries on measures of political polarization, social capital, trust in government and income inequality. 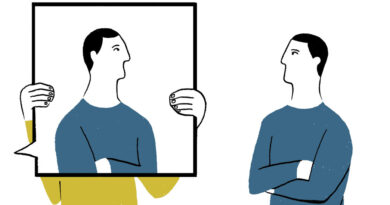 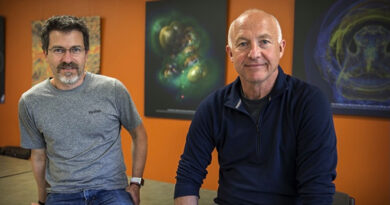