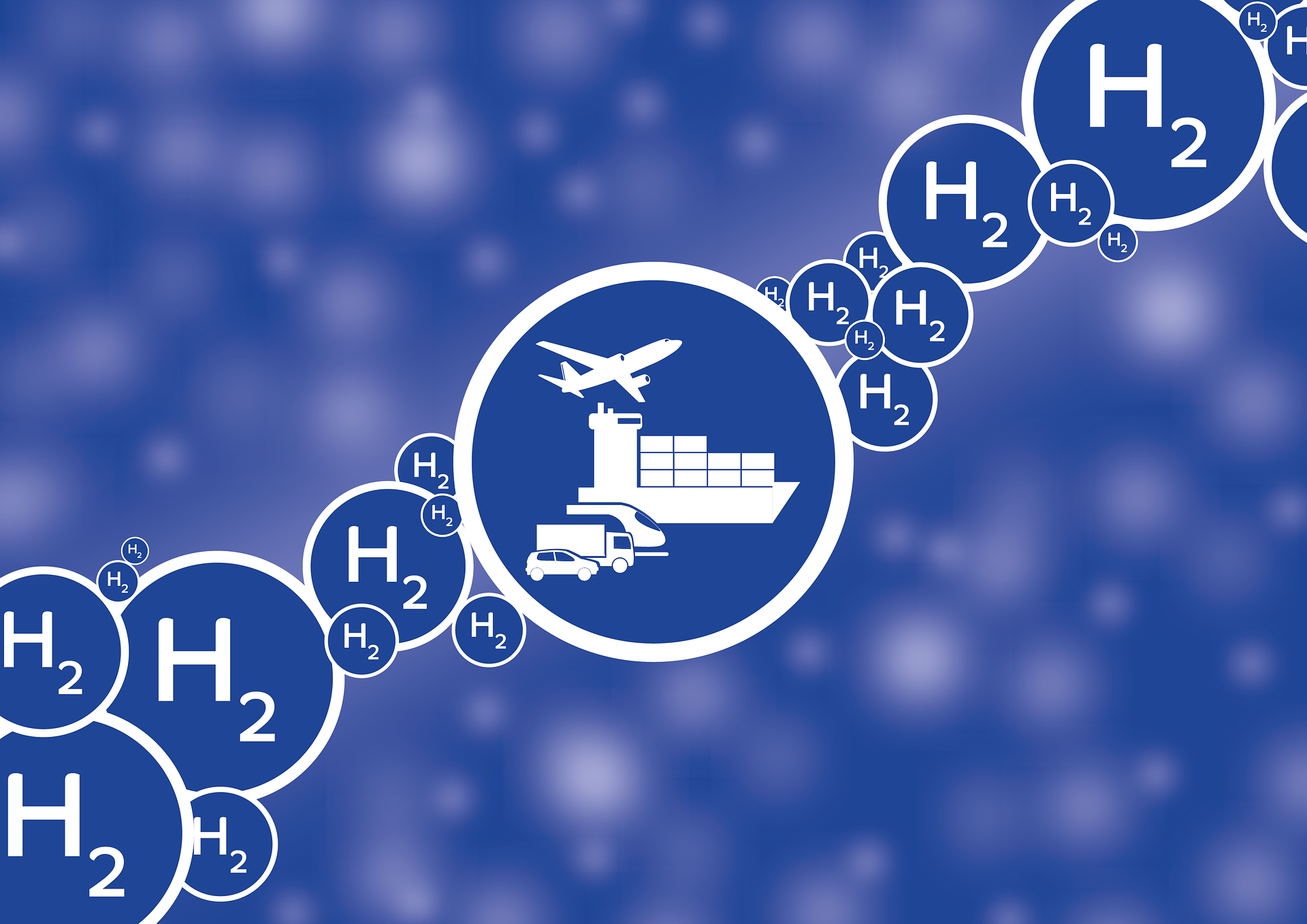 Confucius says: “If you are in a hurry, go slowly.” In other words, when important decisions and measures have to be taken, it is better to proceed judiciously but deliberately.

As far as transportation is concerned, which demonstrably accounts for one of the highest contributing factors to CO2 emissions on this planet, everything seems to be on track. Along with the recognition of the need to drive less, the electric powertrain with battery seems to have won the race.

Those who, like a few automobile manufacturers, are still propagating “openness to technology” (so-called ‘Technologieoffenheit in German) are ending up on the sidelines more and more, and not just because of the Twitter and Facebook bubbles that they find themselves in. BMW, for example, still has hydrogen on its radar, in addition to a battery-electric powertrain for passenger cars. Toyota and Hyundai will also continue to pursue their H2 electric strategies.

Still, it would be disastrous to completely cut hydrogen out of the equation altogether. Every effort, every technology that can contribute to decarbonization should be pushed forward. The climate, after all, is ultimately not interested in how this is accomplished.

The first controversial approaches were what are known as e-fuels. These involve extracting carbon dioxide from the air and using green hydrogen to produce synthetic fuels. The advantage: just the CO2 that was extracted from the air is released again. The internal combustion engine would become virtually CO2-neutral.

In Norway, where current monthly sales trends are predicted to reach nearly 100 percent for electrified vehicles by May 2022, the passenger car fleet at the end of 2020 consisted of about 2.8 million vehicles, only 340,000 of which were fully electric cars. If the 2.5 million internal combustion vehicles were fueled with synthetic fuels while they were still on the road, we would then be on the climate-safe side.

Unfortunately, the production of green hydrogen calls for the use of energy, which – nomen est omen – should only come from renewable energy sources. Many electric car fans think this is the wrong way to go about it, because the amount of energy required would be many times greater than that consumed by a battery electric car for the same distance, for one thing. And energy, as we have since learned, is precious, and exceptionally expensive in Germany.

This is why Porsche is taking a different approach. Together with Siemens Energy, it wants to commission a power plant for the production of synthetic fuels in Patagonia. The electricity for hydrogen production will be supplied by wind power plants. This is not a foolish idea, because wind blows quite strongly in Patagonia. The fuel itself would then be transported by tanker to the markets in the normal way. At this point, the ecological balance will again depreciate dramatically. On the other hand, a power cable from Patagonia to Germany would be … well, let’s not get started.

The Austrian company Obrist has also been causing a lot of controversy on IAAMobility. The Austrians made a crucial mistake: they converted a Tesla Model Y to include a range extender mode as a proof-of-concept. A small, extremely inexpensive methanol engine, costing just 2,500 euros, supplies the energy for a small buffer battery, which then powers the vehicle fully electrically.

Tesla fans are the dogmatists of electromobility. For them, only the Californian manufacturer really counts; electric car drivers who drive other manufacturers are looked down on with scorn. Internal combustion drivers are completely frowned upon in any event.

Converting a Tesla – well, that is sheer heresy to them. The mere fact that a Model Y had been equipped with an internal combustion engine was enough to condemn what was actually a clever effort by the Austrians, and to completely dismiss the idea behind it.

Quote from the twitter bubble: ” Installing an internal combustion engine in a Tesla. You only get ideas like that in Germany and then call it innovation (Woman facepalming). How many steel mills would we need to cover even 1 percent of our fuel needs?!

No need to comment on that. But back to Obrist: it is clever because the methanol-powered Stromer can travel 100 kilometers on 3 liters – thanks to the efficiency of the electric motor. The battery has been dramatically reduced in size, which means less of a CO2 footprint. Driving performance is similar to a conventional Tesla.

The methanol – and this is what is new about Obrist’s vision – is to be produced by huge solar farms in sun-rich countries, such as North Africa. These solar farms are to be built on the coast so that seawater can be used to split hydrogen and oxygen by means of electrolysis. Lastly, CO2 is to be extracted from the air via enormous plants.

And that’s not all. The aim is to extract enough CO2 from the air to produce more graphite, i.e., carbon in solid form that can be used as a raw material for further processing (e.g., lubricants). Graphite is also safer to store than in other CCS processes, for example, that seek to transfer the gas into underground caverns.

So, the bottom line is that a vehicle powered by methanol produced in this circular economy would establish a minus record for CO2 emissions.

In fact, this innovative idea was deemed a worthwhile one by the outgoing Federal Minister Anja Karliczek, who then indicated that subsidies and support from the Ministry of Research and Education would be forthcoming. That was the Austrians’ second mistake. Because Karliczek is a member of the CDU and hence wholly unpalatable to the eco-dogmatists.

It remains to be seen whether the project is actually worthwhile and financially viable. But 3 liters of methanol are still less than, say, 8 liters of diesel or 12 liters of a gasoline surrogate for 100 kilometers for the remaining huge fleets of internal combustion engines in this world. After all, even if the first countries ban the sale of internal combustion vehicles in 2030, they will still continue to be driven for years to come.

Dogma, as we have just learned, remains relevant in the 21st century. And ideology devours pragmatism. Not good for the climate. 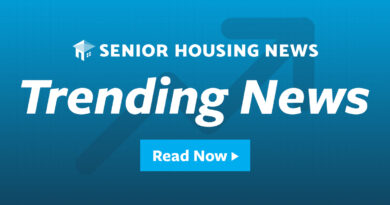 How LCS is Navigating the Pandemic with Technology – Senior Housing News 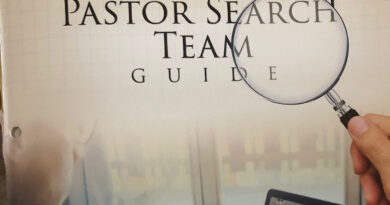