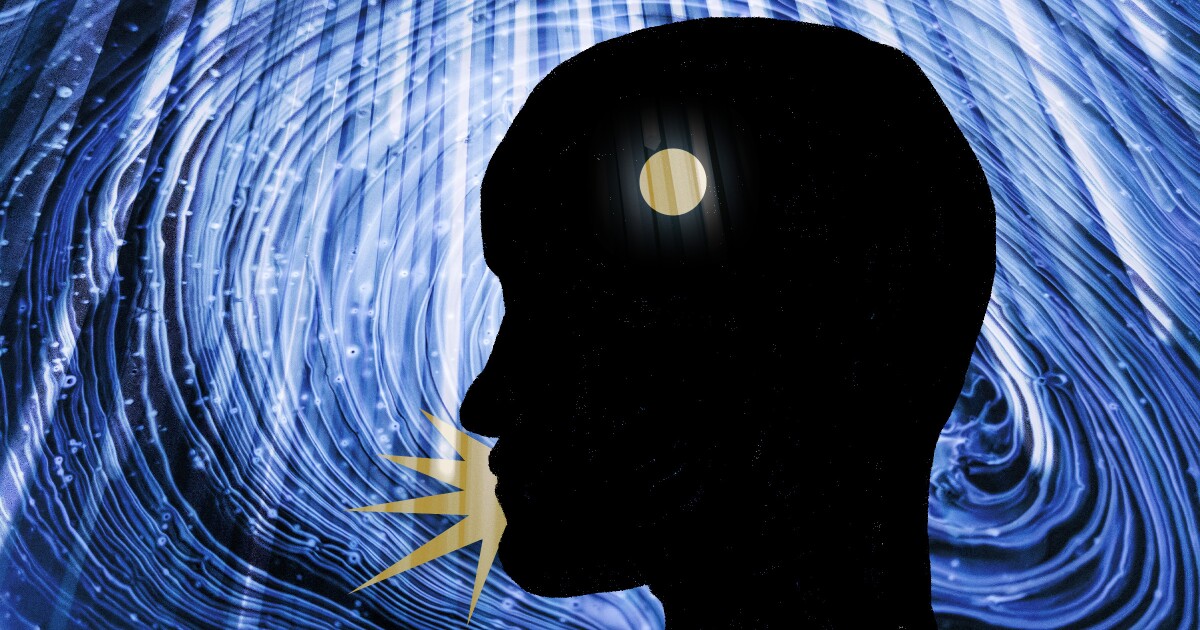 This July scientists reported using a neural implant in a man’s brain to restore his ability to communicate. The man, known as Pancho, has been partially paralyzed and unable to produce intelligible speech since suffering a severe stroke in 2003.

The new technology records Pancho’s brain activity with an array of electrodes, analyzes the activity to detect the words he is trying to say and then translates those intentions into written words that can be displayed on a computer screen. It is the latest advance in the exploding field of brain-computer interfaces, or BCIs. Similar systems have made headlines for allowing people paralyzed from the neck down to control computer cursors and muscle stimulators directly with their thoughts.

Brain-computer interfaces allow computers to read information out of, or insert information into, a living brain. We will undoubtedly see more headlines about BCIs as new advances build on prior successes. That’s why we need to be asking basic questions now: How do these technologies work? Could they be used to surreptitiously read our minds? Should we be excited or worried about how BCIs may affect our society?

While both brains and computers are complex, brain-computer interfaces are possible because of two simple facts. The first is that your brain contains hundreds of tiny maps. Each of these maps represents specific features of your physical sensations and intended actions. Rather than being made of paper and ink, the maps are made up of brain cells and rendered with electrical activity. And crucially, the basic set of brain maps and their locations within the brain are very similar across individuals.

Thanks to their specialized functions and universal locations, brain maps are ideal entry points for BCI technologies. To glean information from Pancho’s brain about what he was trying to say, scientists opened up a portion of his skull and placed 128 electrodes against a brain map that represents movement of the tongue, lips, jaw and larynx — in other words, the parts of his body that generate spoken sounds. This allowed the scientists to measure electrical activity in the brain map that represented the words he was trying to say.

Capturing signals from a brain map is only the first step in making a useful BCI. Although the location of a brain map is the same across individuals, the details — what patterns of activity within the map mean — differ from person to person. In a sense, the unique features of your specific brain maps serve as a kind of encryption, shielding your specific thoughts and sensations from would-be eavesdroppers.

That brings us to the second fact that makes BCIs possible. Thanks to advances in machine learning, scientists have developed programs that can learn to recognize key patterns in a vast sea of numbers. They train these programs to decode brain signals by feeding them tons of examples. But if the goal of training such programs, called decoders, is to decipher signals from the brain of a particular individual, then those examples must also come from that specific brain.

Researchers developing BCIs often create such examples by instructing an individual to think specific thoughts at specific times, creating a neural curriculum for the program to learn from. In Pancho’s case the scientists collected nearly 10,000 examples of activity in his speech map while he tried to say common words presented on a screen and another 250 examples while he tried to say sentences built from those words. Even with this extensive training, his decoders erred between 25% and 50% of the time.

While the universal features and locations of brain maps make them obvious portals for BCIs, the unique features of your brain maps tend to protect them from prying eyes. In cases where BCIs have successfully read specific thoughts or intentions from a brain, it has been with the permission and compliance of the individual whose brain was being read.

But there are surreptitious ways to train decoders on your brain without your knowledge. This can happen if your neural data, whether collected from electrodes in your brain or from sensors embedded in a headband or a hat, falls into the hands of companies with detailed information about your activities.

For example, Facebook partly funded the research that made Pancho’s BCI and has its own in-house BCI development program. The company reported working on BCIs that decode neural signals collected by a noninvasive wearable device that could allow people to type with their minds by imagining talking. While Facebook’s recent statements indicate they are steering away from those specific plans, they continue to actively research other BCI concepts.

Before the general public begins lining up for such technologies, we should ask ourselves how we plan to protect personal rights and privacy in a world where technology like this becomes widely used.

With troves of data about your purchasing history and online behavior, many companies already know more about you than you may want. If corporations or advertisers could get access to your personal neural data, the threat to privacy would be enormous.

And if a company like Facebook or Google were allowed to collect signals from your brain while you use their products to compose messages, make purchases or browse your feeds, they would then have the data they need to train a decoder to read some of your specific thoughts and actions. What they could read would be limited and sometimes incorrect, but it would be access to your thoughts that you didn’t intend to grant.

Like all technologies, brain-computer interfaces are not inherently good or bad. They are simply tools. BCIs could offer huge benefits for people who have been hurt by injury or illness. Yet they also raise significant dangers. The richest tech companies on Earth are investing hundreds of millions of dollars in developing better BCIs because they are betting BCIs will be the world’s next disruptive technology. If they are right, we cannot trust these corporations to regulate themselves.

Earlier this year, a group of neuroscientists and ethicists recommended that the United Nations create a commission to examine how BCIs and other neurotechnology should be supervised and regulated. At the international and national level, governing bodies should begin putting protections in place to limit how neural data may be collected, used and shared.

In addition to reaping the benefits of BCIs, we need to ensure that we have the means to protect ourselves from corporations with every incentive to exploit this technology — and the inner workings of our own brains — for their financial gain.

Rebecca Schwarzlose is a cognitive neuroscientist researching the developing brain at Washington University in St. Louis. She is the author of “Brainscapes: The Warped, Wondrous Maps Written in Your Brain — and How They Guide You.” 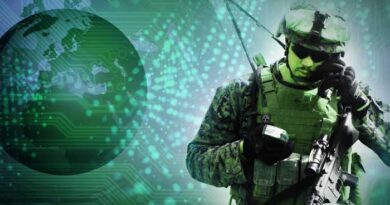 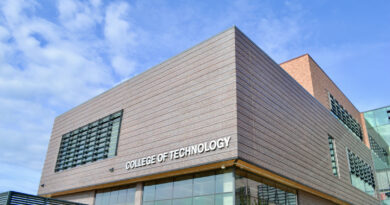