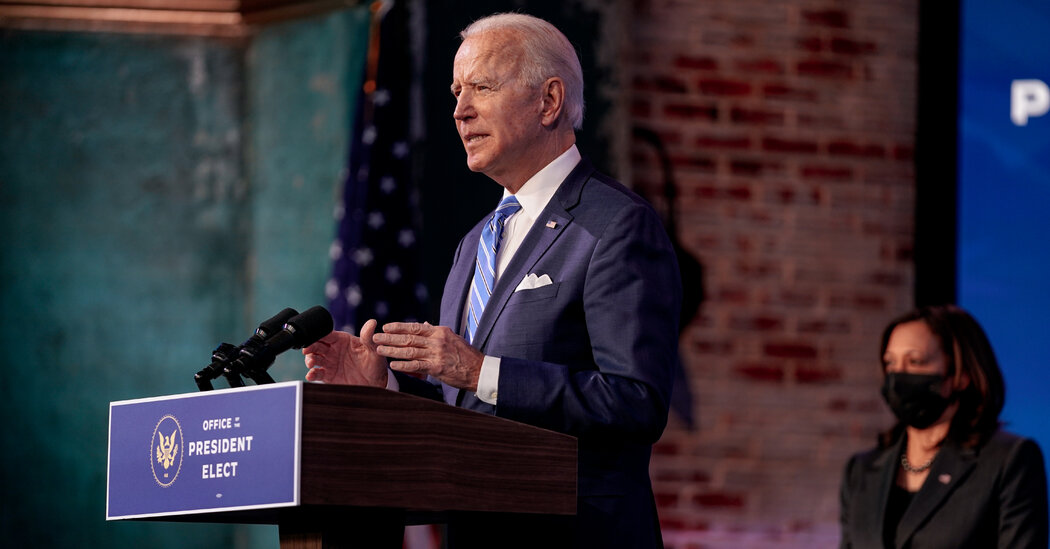 Tucked into President-elect Biden’s $1.9 trillion stimulus plan is a one-sentence provision that could drive billions in federal subsidies to help people afford to buy health insurance.

The proposal would do two things: make upper-middle-income Americans newly eligible for premium subsidies on Obamacare marketplaces, and increase the financial help that already goes to lower-income enrollees. Taken together, some experts expect these changes to drive more sign-ups for Healthcare.gov plans after they fell in the Trump era.

Democrats have spent much of the last two years pressing for these policies, outlining ideas in candidate platforms and fine-tuning them in congressional legislation. The House even passed a similar proposal this past summer, but none of it had a shot at becoming law with President Trump in office and a Republican majority in the Senate.

Now, control of the White House and a slim majority in Congress mean the first real prospect of significantly strengthening Obamacare since it became law in 2010. President-elect Biden’s inclusion of policies to shore up the health law in his first major legislative package has raised those hopes further.

“It’s significant that health coverage is in the package,” said Sarah Lueck, a senior policy analyst at the Center on Budget and Policy Priorities. “We’re talking about improving affordability after not being able to have that conversation for years.”

Mr. Biden’s plan tackles one of the Affordable Care Act’s biggest weaknesses: affordability. Surveys of uninsured Americans and those with Healthcare.gov plans routinely find that affordability of premiums ranks as a top complaint. One conducted in 2018 shows that 42 percent of those who shopped for individual market coverage found it “very difficult or impossible to find an affordable plan.”

The affordability challenges are a result of how drafters wrote the health law. They limited premium subsidies to those earning less than 400 percent of the federal poverty line: $51,520 for an individual and $106,000 for a family of four in 2021. The premium subsidy cap meant that coverage could be significantly more expensive for those even just slightly above that limit.

Many of these premium subsidy limits, part of an effort to keep the total cost of the measure under $1 trillion, pushed a higher share of the costs onto patients.

The Biden plan would create a new cap — 8.5 percent of an individual or family’s income on premium contributions — for midlevel health plans, something the president-elect had also proposed during the campaign. This policy would mostly affect higher-earning Americans who do not currently qualify for subsidies.

Experts do not expect large enrollment gains as a result of this policy, because most higher-income Americans already carry insurance. But it would provide economic relief to families that in some cases are spending 15 percent or even 20 percent of their income on premiums.

“I think of self-employed folks and people who work in the gig economy as being in this group,” Ms. Lueck said. “There is not another population that pays the full cost of their health insurance like they currently do.”

For Americans just above the current premium subsidy cutoff, the impact could be large: The Center on Budget and Policy Priorities estimates that a family of four earning $110,000 would see monthly premiums for a midlevel health plan fall to $779 from $1,529.

The Biden proposal also describes a second policy that appears to be aimed at increasing subsidies for those who already qualify. These are low-income Americans, who make up the majority of those who still lack coverage in the United States. These people already receive help buying coverage, but are still left with paying a monthly premium share that can be unaffordable.

For this group, the Biden plan proposes increasing the tax credits to lower health premiums or even “eliminate” them. The proposal does not detail how this would be achieved, but analysts expect the incoming White House to use as a model the legislation that House Democrats passed this summer.

That bill lowered the share of income that poor Americans are expected to pay for their coverage. Someone earning 150 percent of the federal poverty line ($19,140 for an individual), for example, would go from paying as much as 4 percent of income for a midlevel health plan to paying nothing if the House Democrats’ proposal became law.

Numerous academic studies show that premium subsidies are the strongest driver of health law enrollment. Experts say this type of large increase, directed toward low-income Americans, could drive millions more to sign up.

“I think with good outreach and enrollment assistance, you could bring a good deal more people in,” said Linda Blumberg, a fellow at the Health Policy Center at the Urban Institute. “You’re not going to get to universal coverage, but you could get millions more enrolled.”

She suggests the changes would be made even stronger if the Biden administration opened a special enrollment period allowing consumers to take advantage of the new subsidies, a policy the transition team has reportedly considered.

“It’s important both in terms of helping people through this crisis, and as a sign of the seriousness with which he is considering the future of improvements to the Affordable Care Act,” she said. “This is a step in the right direction, and it’s certainly consistent with the bigger vision he campaigned on.” 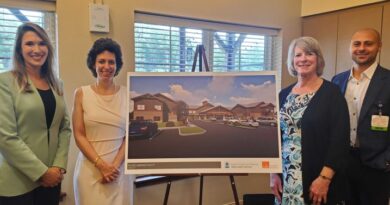 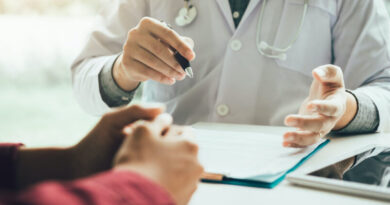 Yearly checkups make sense for health — and for wealth – SiouxFalls.Business 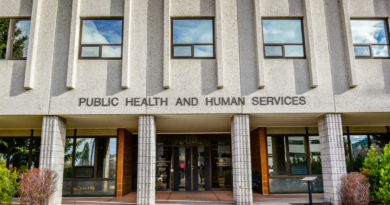