LITTLE SILVER – Red Bank Regional’s Gordon Ogden has been waiting two years to play high school lacrosse so you can understand if he was a little excited to take the field for the Bucs last week in a scrimmage against CBA.

The Colts had a comfortable lead through three quarters when Ogden left his normal position of long stick middle to play goalie. Ogden is one of the state’s most versatile athletes and he proved it in the closing moments of a mere warmup to the regular season. He blocked a CBA shot with his chest and, when the ball fell to the ground just in front of the crease, the Division I talent quickly scooped it up and sprinted upfield. Most goalies don’t wander too far outside of their goal, but Gordon Ogden isn’t most goalies. He proceeded to sprint past midfield and had his sights set on the other goal. Dodging and weaving his way around defenders, he went from coast to coast for the always rare “goalie goal.”

If that wasn’t enough, Ogden punctuated the moment by doing a somersault and popping up to spread his arms out. The video of this play made its way to ESPN and a spot on SportsCenter’s Top 10. On a night when Luka Doncic hit a buzzer-beater for the Dallas Mavericks and the Chicago White Sox Carlos Rodon threw a no-hitter, Little Silver and Red Bank Regional were part of the list of top plays, coming in at No. 8.

“I saw the shot coming down and I thought if it’s in front of me I’m going,” Ogden said describing his move. “I took it off the stomach, I tested my legs and I ended up at the other crease.”

Ogden has a knack for making big plays. He was honored by the New Jersey Devils for one of the top goals in the state playing for the RBR ice hockey team and he’s spent time in the end zone over the last two seasons with the RBR football team. But lacrosse is his top sport. Ogden will play long stick at Jacksonville University. After two years at a prep school, he finally made his RBR lacrosse debut this week after COVID wiped out his junior season.

“I’ve been looking forward to it for over a year,” he said. I’ve just been waiting for this moment.  It’s time to show the state what we’ve got.”

The three-sport athlete wound up using three different sticks in the scrimmage. He also took faceoffs. Ogden has the ability to lift his team by making a big play in a variety of ways. And everyone now knows about the most high-profile backup goalie in the Shore.

“He’s an instigator but in the right way,” RBR coach Matt Norman said. “He instigates positivity, creativity and emotion on the team. He goes out there and does something that sparks us up.  When you have that, you can start going on a run.”

It’s been nine years since Red Bank Regional has had a winning record in boys lacrosse but the tide is turning and Ogden’s ready to do anything for his team.

“I can go out wherever I’m needed,” Ogden said. “Wherever the team needs me, that’s where I’m going to be.”

The article originally appeared in the April 22 – 28, 2021 print edition of The Two River Times. 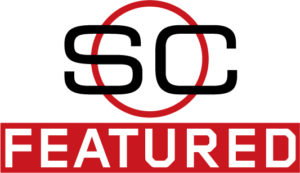 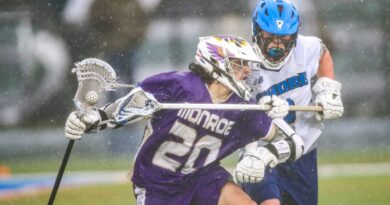 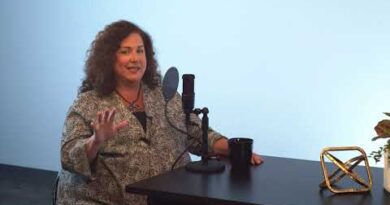