University of Minnesota Twin Cities College of Science and Engineering researchers have invented a cheaper, safer, and simpler technology that will allow a “stubborn” group of metals and metal oxides to be made into thin films used in many electronics, computer components, and other applications.

The research is published in the Proceedings of the National Academy of Sciences (PNAS.

The researchers worked with the University of Minnesota’s Technology Commercialization Office to patent the technology and have already garnered interest from industry.

Many metals and their compounds must be made into thin films before they can be used in technological products like electronics, displays, fuel cells, or catalytic applications. “Stubborn” metals, however — which include elements like platinum, iridium, ruthenium, and tungsten, among others — are very difficult to convert into thin films because they require extremely high temperatures (usually more than 2,000 degrees Celsius) to evaporate.

Typically, scientists synthesize these metal films using techniques like sputtering and electron beam evaporation. The latter consists of melting and evaporating metals at high temperatures and allowing a film to form on top of wafers. But, this conventional method is very expensive, uses a lot of energy, and may also be unsafe due to the high voltage used.

Now, University of Minnesota researchers have developed a way to evaporate these metals at significantly lower temperatures, fewer than 200 degrees Celsius instead of several thousands. By designing and adding organic ligands — combinations of carbon, hydrogen, and oxygen atoms — to the metals, the researchers were able to substantially increase the materials’ vapor pressures, making them easier to evaporate at lower temperatures. Not only is their new technique simpler, but it also makes higher quality materials that are easily scalable.

“The ability to make new materials with ease and control is essential to transition into a new era of energy economy,” said Bharat Jalan, the senior author of the study, an expert in material synthesis, and an associate professor and Shell Chair in the University of Minnesota Department of Chemical Engineering and Materials Science (CEMS). “There is already a historical link between the innovation in synthesis science and the development of new technology. Millions of dollars go into making materials for various applications. Now, we’ve come up with a simpler and cheaper technology that enables better materials with atomic precision.”

These metals are used to make myriad products, from semiconductors for computer applications to display technology. Platinum, for example, also makes a great catalyst for energy conversion and storage and is being looked at for use in spintronic devices.

“Bringing down the cost and complexity of metal deposition while also allowing for deposition of more complex materials like oxides will play a large role in both industrial and research efforts,” said William Nunn, a University of Minnesota chemical engineering and materials science graduate student, the paper’s first author, and a recipient of the department’s Robert V. Mattern Fellowship. “Now that depositing these metals like platinum will become easier, we hope to see renewed interest in the more complex materials which contain these stubborn metals.”

Materials provided by University of Minnesota. Note: Content may be edited for style and length. 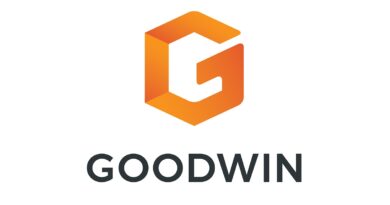 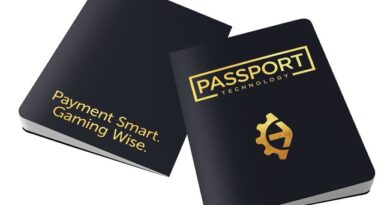 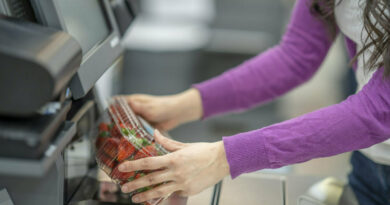