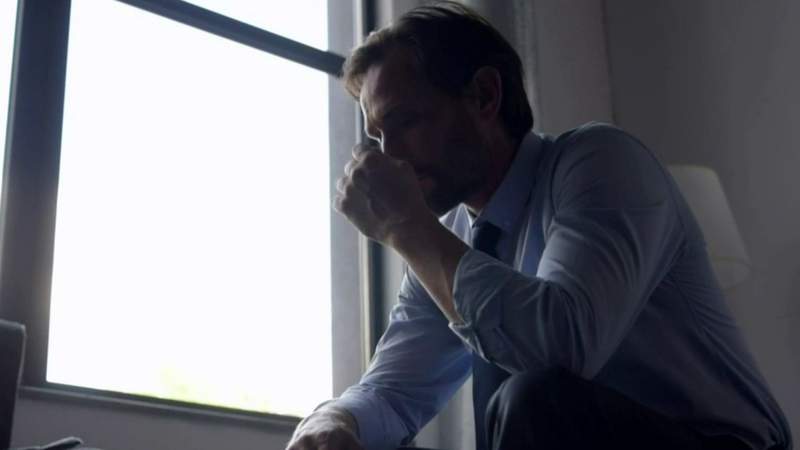 ORLANDO, Fla. – Throughout the pandemic, there’s been a lot of focus on not only physical health but mental health as well.

The nonprofit’s president and CEO Schroeder Stribling joined anchor Justin Warmoth on “The Weekly on ClickOrlando.com” to break down the report and discuss what needs to happen to address this growing crisis.

“What’s really important about our report is that it’s a snapshot from 2019,” Stribling said. “That means we have not recorded the data from 2020 and 2021, where we know that picture will be worse.”

Florida was ranked 25th overall in the country, but 49th when it comes to access to care.

The findings were even more troubling for the younger generation. Nearly one in five kids between the ages of 12 and 17 experienced a major depressive episode, and more than 60% don’t get treatment. In fact, U.S. medical groups, including the American Academy of Pediatrics, declared a national emergency.

Watch the full interview in the video player above. 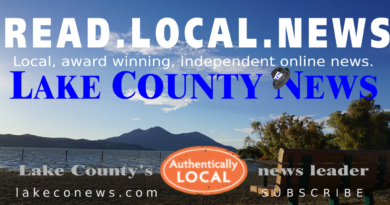 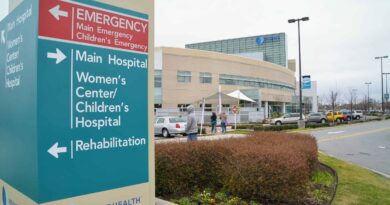