AURORA | Nearly a month after Children’s Hospital Colorado sounded alarms on the number of young people seeking mental health help, a new law has been signed by Gov. Jared Polis that will connect young people to services and provide them with up to three free sessions with a mental health care provider.

Polis formally approved the legislation, HB1258, on Friday at a bill signing at Children’s Hospital in Aurora. The legislation provides $9 million in order to create a temporary youth mental health services program in the Office of Behavioral Health in the state’s Department of Human Services. The program will reimburse providers for “up to three mental health sessions to youth screened into the program,” according to the bill’s fiscal note.

Lawmakers expect the money will serve up to 25,537 children in Colorado. The allocation will also fund a public awareness campaign.

Children’s Hospital recently declared a “state of emergency” for pediatric mental health, saying it was seeing an alarming rise in suicide attempts and other mental health issues among young people.

“Our kids have run out of resilience,” the hospital’s chief medical officer Dr. David Brumbaugh said at a news conference.

Rep. Janet Bucker, a cosponsor of the bill, said that many of the emails she received during the pandemic were from people concerned about the mental health of their children. The announcement from Children’s Hospital heightened the importance of getting the legislation passed, she said.

“Many children have been impacted by COVID in ways that are going to have lasting scars if we don’t address them soon,” Rep. Dafna Michaelson Jenet, the bill’s primary sponsor, said at the signing Friday.

She asked people to help get the word out about the free mental health visits. The law requires the department of human services to partner with a vendor to create the program no later than July 1.

Katia Morquecho, who works for the Colorado Department of Public Health and Environment as a youth advisor, testified in support of the bill at the legislature and spoke at the signing. The issue is personal to her because she lost a friend to suicide in March, she said.

“It’s a hard thing for us to talk about suicide but it needs to happen,” she said.

Many community organizations on the ground in Aurora have already been working with youth who are struggling, he said, and he hopes that the state will work with groups that are on the front lines of the situation.

“It’s going to take a village,” he said. 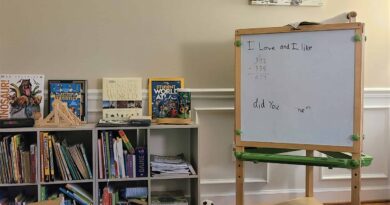 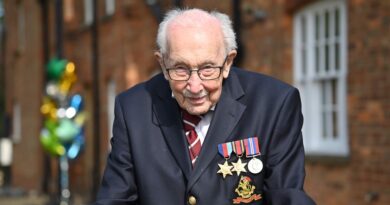