Good morning! Here are our top stories to kick-start your Saturday, April 10. 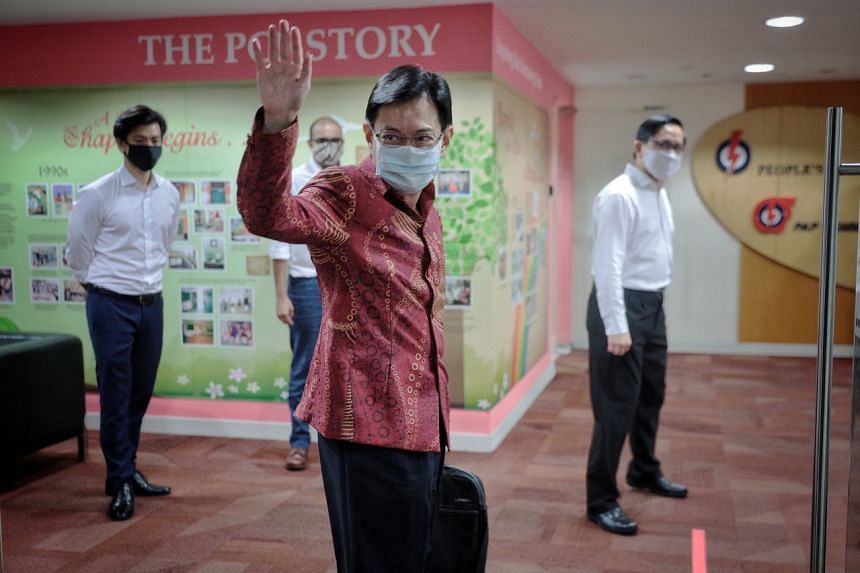 His team told their activists during various meetings that “nothing has changed”. 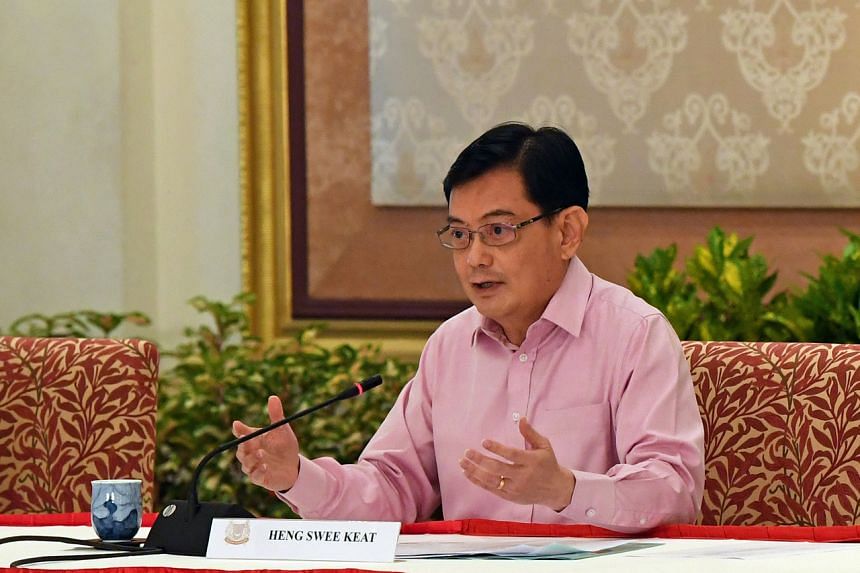 They said it should not rattle investor and business confidence. 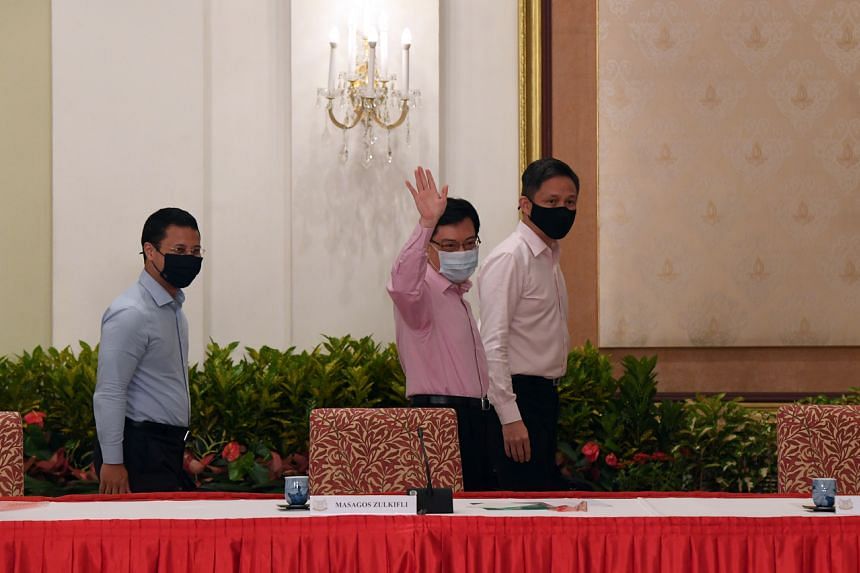 About half the respondents also said they were at least somewhat concerned about succession in Singapore. 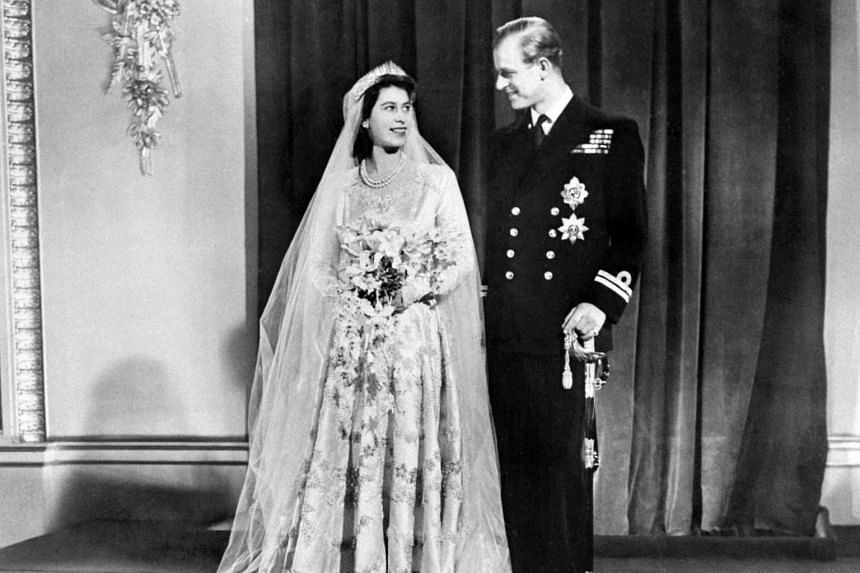 The College of Arms said the duke will not have a state funeral, with arrangements revised to meet Covid-19 restrictions. 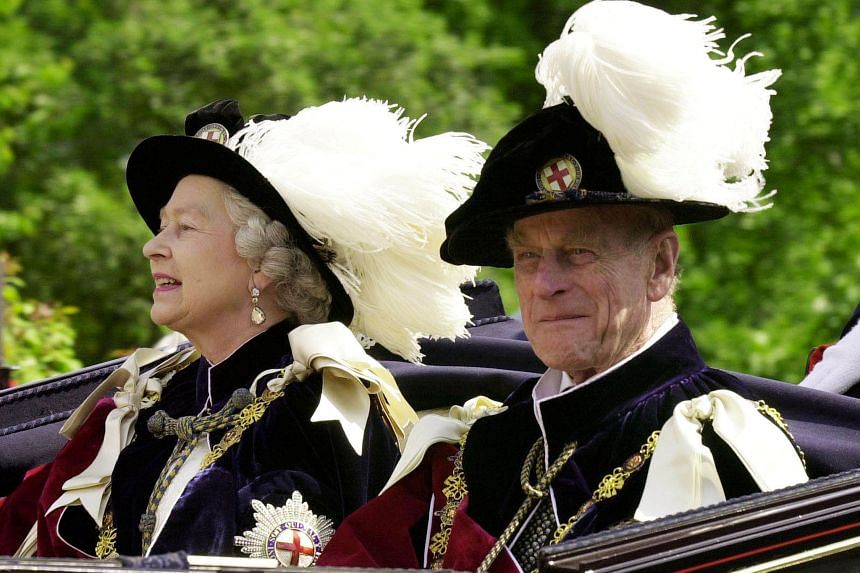 Learn about his nomadic upbringing through World War II and how he became the British royal family’s patriarch.

Infrastructure wars: Competitive plays in US, Asia and what drives them 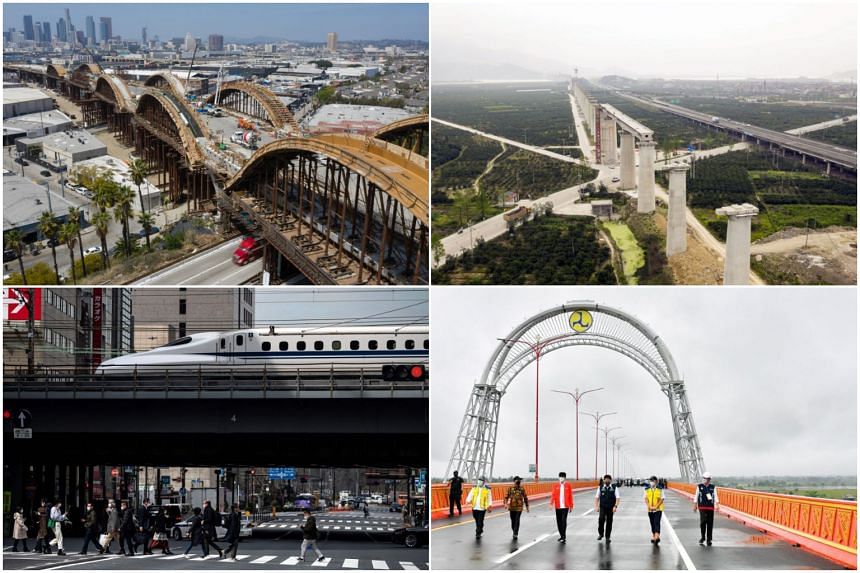 The US wants to prove that democracies can do big projects, as other countries also look to steal a march on their competitors. 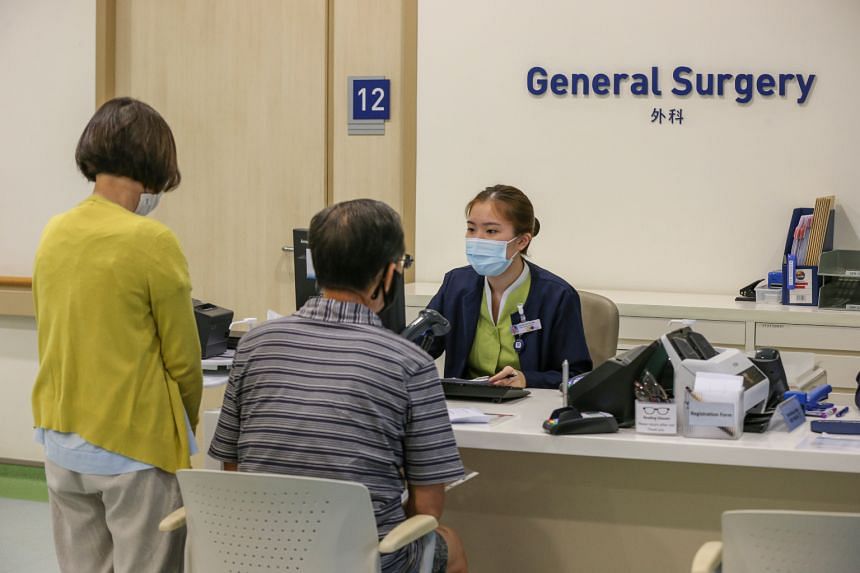 One issue worth considering is whether so many insurers should be allowed to offer IP policies, says Salma Khalik. 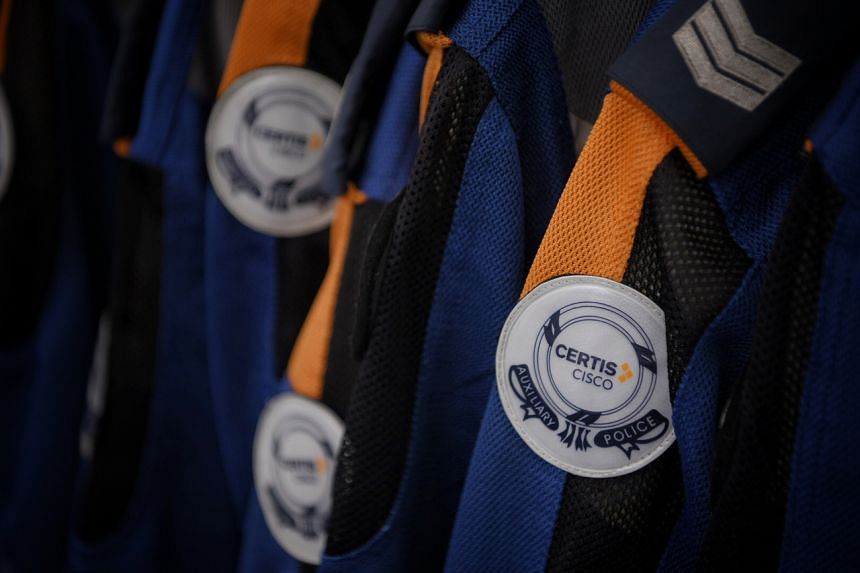 Some of the e-mails from the public, businesses and customers contain NRIC and credit card numbers. 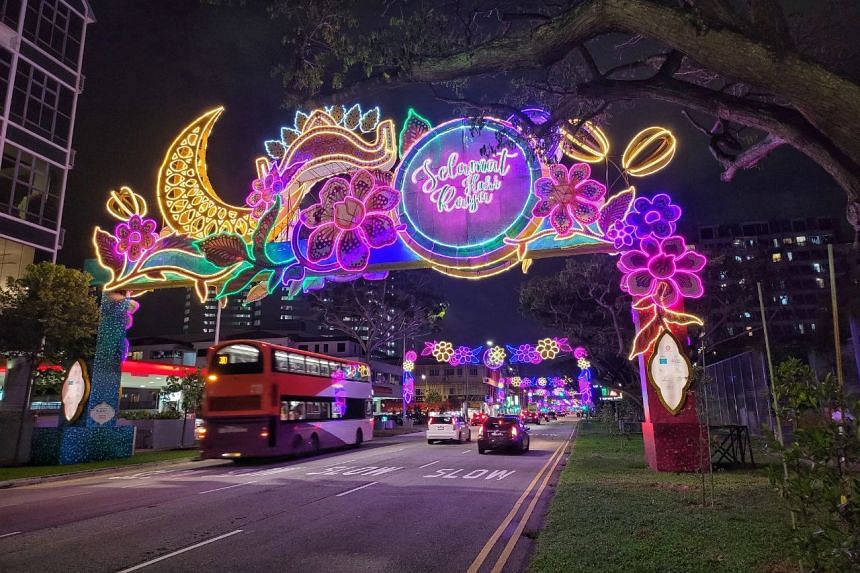 This year’s street lightings and decorations will last till May 23. 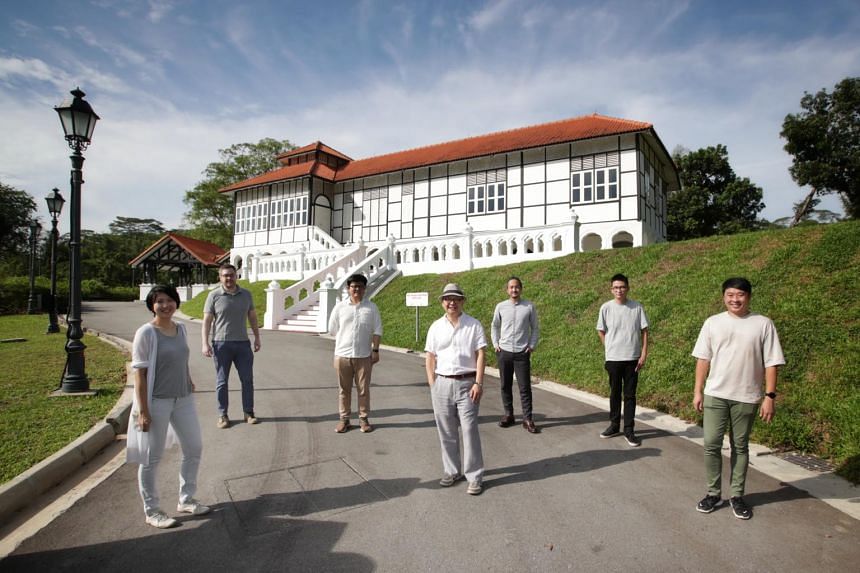 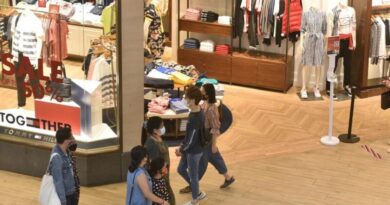 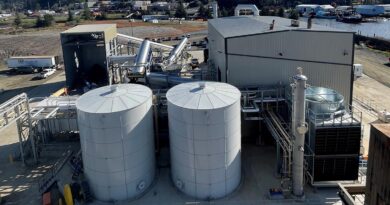 Our top stories from May 2021 – Resource Recycling 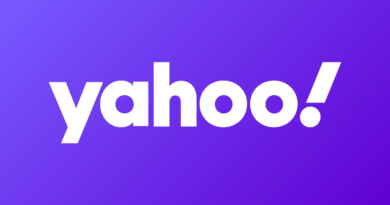 Top stories from The Herald communities for the week of April 12, 2021 – Yahoo News