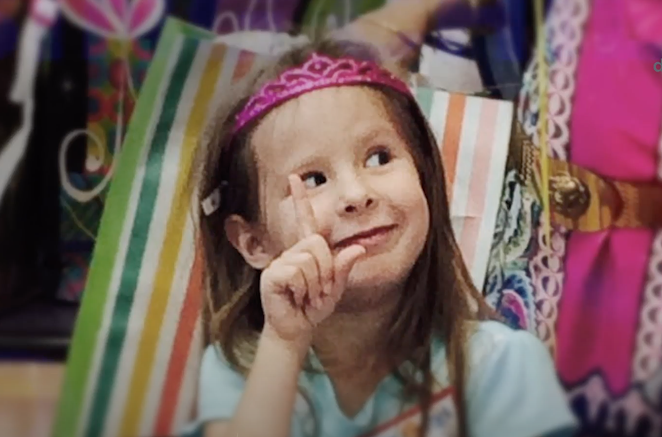 A special featuring the disappearance of a San Antonio child will air March 8 and 9 on Discovery+ and Investigation Discovery.

In Pursuit: The Missing showcases missing children across the nation and will be presented by Callahan Walsh, an advocate for the National Center of Missing & Exploited Children (NCMEC). Walsh’s parents co-founded the organization in 1984 after the abduction and murder of his brother Adam three years earlier. His father John is known for hosting America’s Most Wanted.

One of the cases included in the hour-long special is that of San Antonio native Ava Baldwin, who was 5 years old at the time of her September 2015 disappearance. Ava’s mother, Kathryn Baldwin, is believed to be the one who abducted her and went on the run, according to police.

At the time of the disappearance, Kathryn shared custody with Ava’s father David Hopper, vanishing with her daughter prior to a custody hearing.

Missing since 2015, an age progression photo by NCMEC shows what Ava would have looked like in 2020 at age 11. 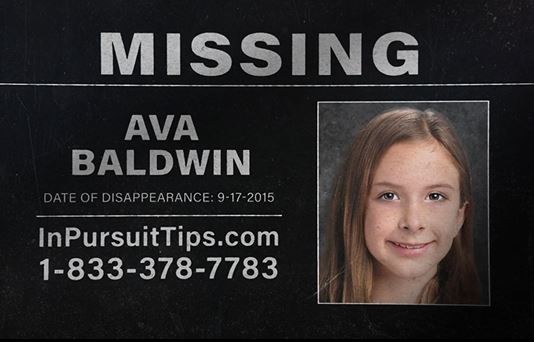 In Pursuit: The Missing will begin streaming on Discovery+ on March 8, followed by an Investigation Discovery airing on March 9 at 8 p.m. CST. 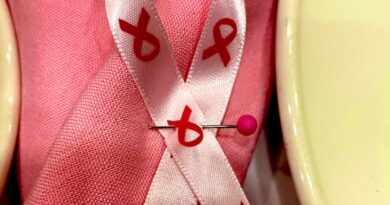 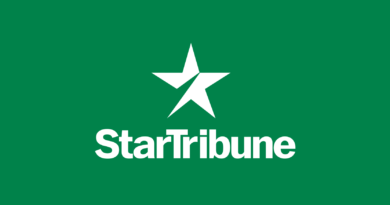 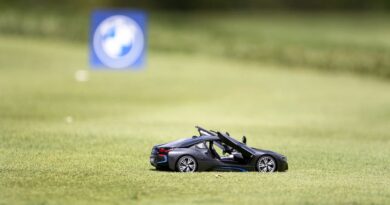