The investigation, conducted by the inspector general of the Department of Health and Human Services and overseen by the Office of Special Counsel, centered on hundreds of millions of dollars intended for the development of vaccines, drugs and therapies by the Biomedical Advanced Research and Development Authority or BARDA, an arm of the federal health department.

The unidentified whistleblower alleged that officials in the office of the assistant secretary for preparedness and response at HHS, which oversaw the biomedical agency, wrongly dipped into the money set aside by Congress for development of lifesaving medicines, beginning in fiscal 2010 and continuing through at least fiscal 2019, spanning both the Obama and Trump administrations.

The inspector general substantiated some of the whistleblower’s claims, finding that staff referred to the agency as the “bank of BARDA” and told investigators that research and development funds were regularly tapped for unrelated projects, sometimes at “exorbitant” rates.

“I am deeply concerned about [the] apparent misuse of millions of dollars in funding meant for public health emergencies like the one our country is currently facing with the covid-19 pandemic,” Special Counsel Henry Kerner wrote in a letter to President Biden on Wednesday. “Equally concerning is how widespread and well-known this practice appeared to be for nearly a decade.”

The inspector general concluded that the agency violated the Purpose Statute, a cornerstone of federal law designed to ensure that funds appropriated by Congress are used for their intended purpose.

“I urge Congress and HHS to take immediate actions to ensure funding for public health emergencies can no longer be used as a slush-fund for unrelated expenses,” Kerner said in a statement to reporters.

Meanwhile, HHS is reviewing whether the spending irregularities violated the Antideficiency Act, another law governing the use of federal funds authorized by Congress. HHS also has engaged an accounting firm to conduct an audit, Kerner told Biden.

The Obama administration’s top emergency-preparedness official, who was named in the report, defended the agency’s use of BARDA funds as appropriate.

“All expenditures were done in a routine way,” said Nicole Lurie, who led the umbrella office known as ASPR and also said she wasn’t interviewed as part of the inspector general’s investigation.

“BARDA was part of ASPR and had a shared mission and used common resources,” Lurie added, noting that the inspector general faulted spending decisions — such as using BARDA funds to pay for ASPR contracting officers — that she said helped the agency expedite dozens of medical products to help fight public health emergencies.

HHS did not immediately respond to a request for comment.

BARDA received national attention in May 2020 after then-Director Rick Bright was abruptly removed from his post, alleging that it was because he resisted the Trump administration’s pressure to expedite unproven anti-malaria drugs as a covid-19 treatment. Colleagues said that Bright’s ouster was more complicated and that Trump administration officials had sought to remove him before the pandemic. The inspector general’s investigation, which began in 2018 after a whistleblower tip, mostly focuses on BARDA before Bright’s leadership and on funding decisions made during the Obama administration. The Office of Special Counsel is involved because it receives complaints from whistleblowers and protects them from reprisal as it investigates their underlying allegations of misconduct.

The report does not specify a total amount of funding that was misappropriated, although a spokesperson for the Office of Special Counsel said investigators are “confident” the assistant secretary’s office wrongly repurposed millions of dollars intended for biomedical research and development.

For instance, the inspector general flagged the assistant secretary’s office for not providing adequate details to Congress on how BARDA spent $517 million in “management and administrative” costs over a decade.

“Because there were no specific details outlining what the M&A costs supported, we cannot determine whether the expenditures supported the BARDA mission,” the inspector general concluded.

Investigators also signaled their skepticism that all of the management and administrative funds went to their intended purpose, writing that the assistant secretary’s office “would likely fail” to adequately justify how the money was used.

The inspector general further found that between fiscal 2013 and 2017, BARDA paid $897,491 for the salaries of staffers who did not actually work for the agency. Investigators also said the biomedical arm wrongly covered millions of dollars in other administrative costs, such as having furniture removed from other parts of the building where its office was housed.

“That should not have been done using [research and development] funds as BARDA did not have their furniture removed,” one HHS staffer acknowledged to an investigator, according to notes in the inspector general report, which does not specify a dollar amount for the furniture removal. 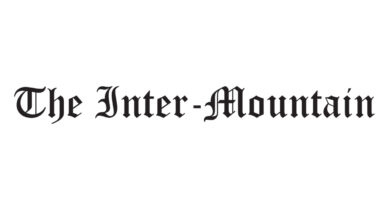 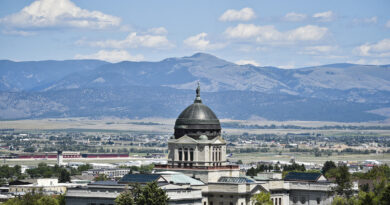 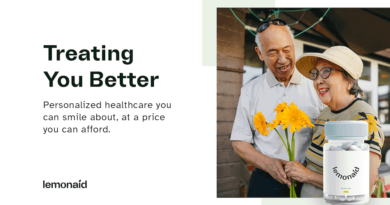