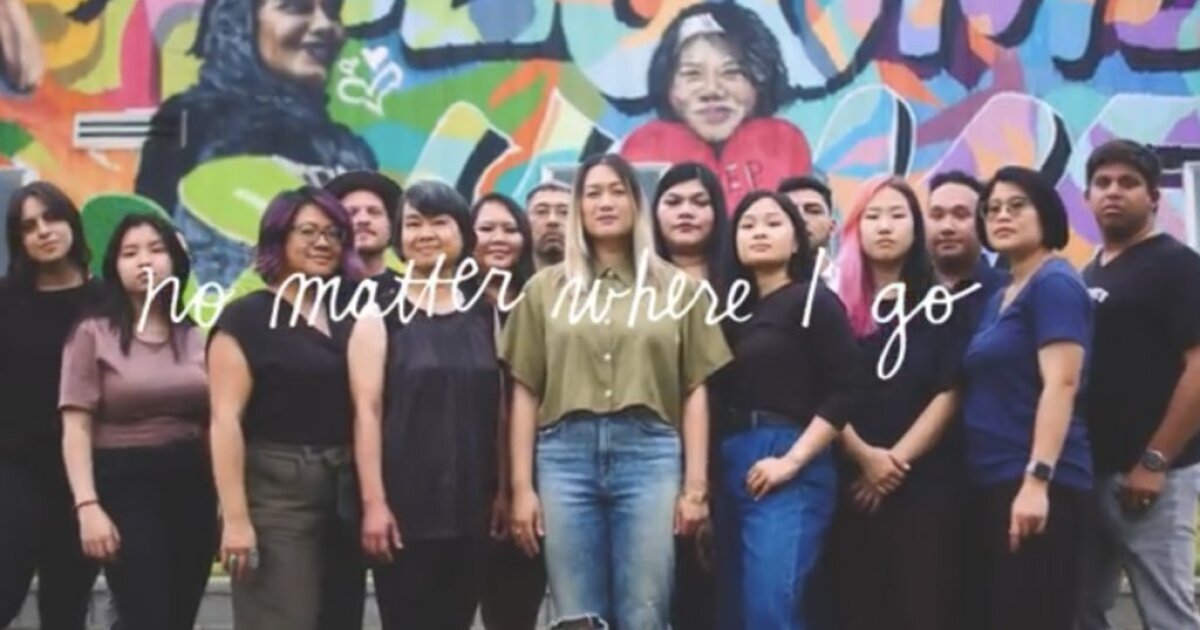 ANTIOCH, Tenn. (WTVF) — The song ‘I Belong’ is bringing together the Tennessee immigrant community.

More than a dozen first and second-generation Asian Americans recently gathered to produce a music video for the song.

“It was just really affirming for me to be reminded of my worth, and that quite simply I belong here,” said Sarah Wang.

Sarah Wang’s parents immigrated from China the year before she was born.

MILCK, the activist and singer-songwriter behind ‘I Belong,’ is also the daughter of Chinese immigrants.

She wrote the song in response to the hate crimes against the AAPI community. It struck a chord with Wang.

“For me personally, it is a tragedy… but it’s also been unifying for our pain to be seen so visibly and for their to be awareness about that,” Wang said.

MILCK reached out to the Tennessee Immigrant and Refugee Rights Coalition (TIRRC) to ask for participants in her music video. The organization was flattered.

“We were really honored, and I think that we were also so excited to feature a lot of AAPI members who had done so much for our communities,” said Pratik Dash, civic engagement manager at TIRRC.

TIRRC said this kind of recognition is good for the local immigrant community. The music video was filmed at the organization’s new headquarters in Antioch.

“Tennessee may be not be looked at as that hub of equity and inclusion, but that’s why it’s so so important for us to film it here,” Dash said.

The ‘I Belong’ music video aired in May during the MTV special to benefit the AAPI community. 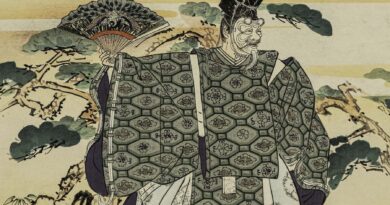 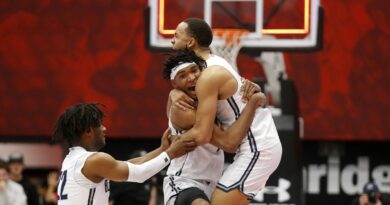