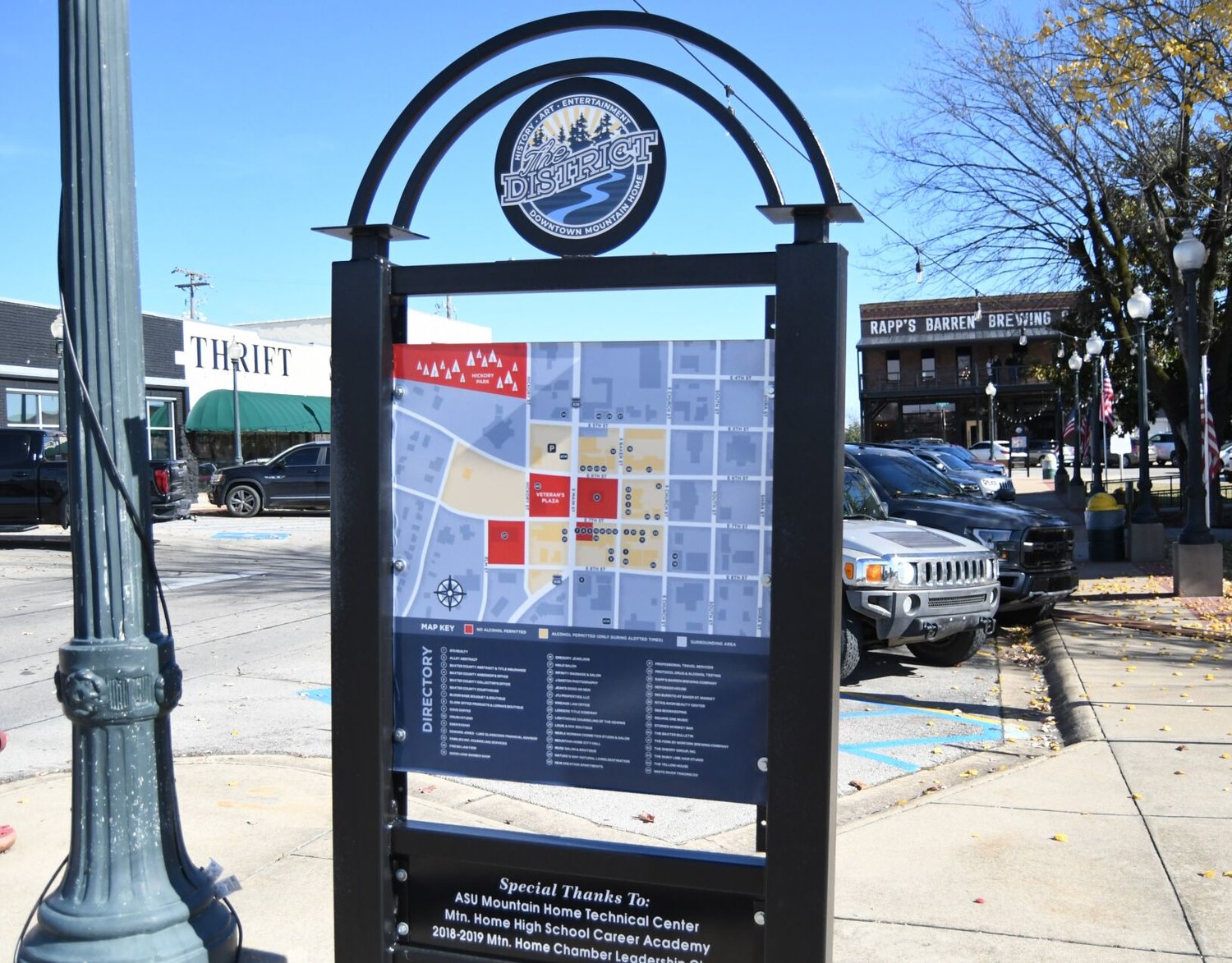 The Mountain Home City Council is considering whether to extend the hours alcohol can be consumed in public inside the city’s entertainment district.

The Mountain Home Downtown Entertainment District allows patrons to leave a restaurant or bar with a single cup of alcohol between the hours of 4:30 p.m. and midnight each day. Patrons can then drink that beverage while walking around the entertainment district, which is centered on the downtown courthouse square.

An ordinance currently under consideration by the City Council would extend the district’s public consumption hours to 11 a.m. to midnight each day. The 11 a.m.-to-midnight window would apply only to patrons being able to leave an establishment with a drink; businesses could still serve alcohol inside their premises earlier or later than that as it saw fit and its state-issued alcohol permit allowed.

During discussion Nov. 18, council members said they wished to take their time with considering extending the district’s hours in order to give residents the chance to offer their feedback on the idea.

Council members placed the ordinance on its first reading at the Nov. 18 meeting. Proposed ordinances must be read three times before they can be adopted, and a second reading is expected at the council’s Dec. 2 meeting. A third reading an possible adoption would then be scheduled for the group’s Dec. 16 meeting.

The carryout cups used in the district can not exceed 16 fluid ounces in volume. No alcohol purchased outside of the entertainment district is allowed in open containers inside the district. 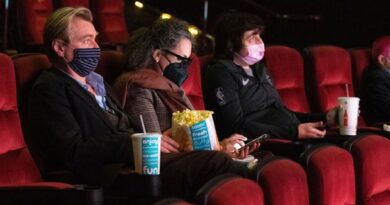 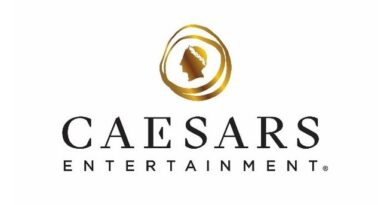