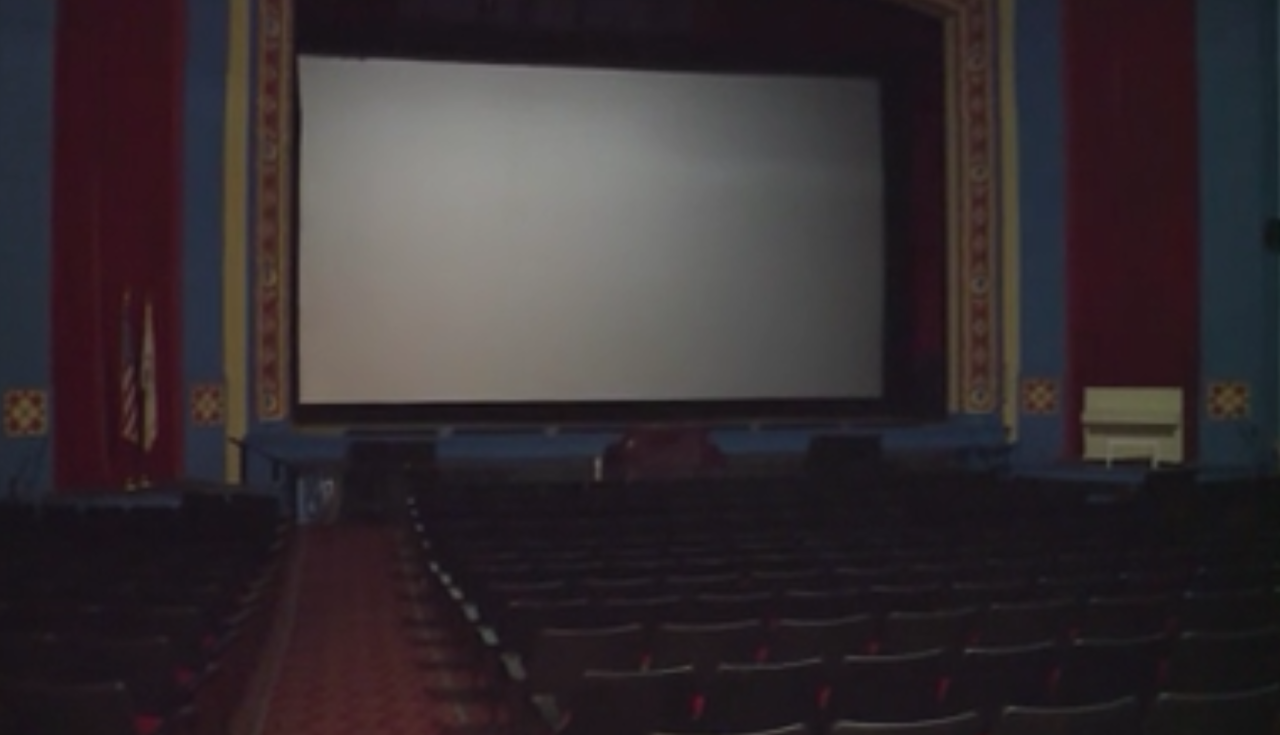 BELLEVILLE, Il–State leaders announced Friday morning that region 4, which includes the Metro East, can move from Tier 3 to Tier 2. The loosened restrictions allowed movie theatres and entertainment centers to reopen. This brings business back to venues like The Edge in Belleville.
“I’m excited to get everybody back in I can’t wait until everything is back to full speed, we have an 85,000 sq. ft. facility, we only have our 3,000 square foot patio open at this point,” Mary Dahm-Schell, president of The Edge said.

However, the timing of this announcement came with mixed feelings for two business owners.
“I was thrilled and I was kind of worried because how do we staff, it’s Friday afternoon,” Dahm-Schell said. “How do I get staff in for  the weekend?”

The Edge was able to reopen its arcade Friday afternoon, but their other entertainment operations such as Go-Karts, laser tag, bowling alleys and the movie theatre will take more time to reopen and hope to have those activities reopened by Wednesday.

Reopening the movie theatre, and if it will be profitable is a big question both owners of The Edge and the owners of Lincoln Theatre in downtown Belleville.

Lincoln Theatre is set to celebrate its 100th birthday in October, a party they hope to be open for. The theatre shut down in March and then reopened in August, but without new movies to show guests, the owners don’t plan to reopen right away.

“There’s a lot of movies ready to be released because all these movies were made and in the can, ready to show last year,” Dave Schoenborn, the owner of the Lincoln Theatre said. Instead, Schoenborn and his wife have spent time ramping up their gourmet popcorn business, which is attached to the theatre. They are also exploring other revenue options until new movies are released.

“Now that we can have groups again and we can have small groups and ways we can do things, can we do theatre rentals, rent the building out, rent the auditorium out and people provide their own entertainment or play video games,” he said. 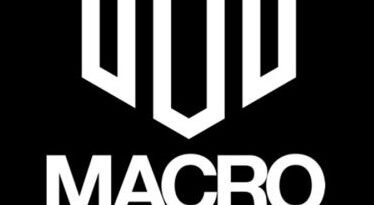 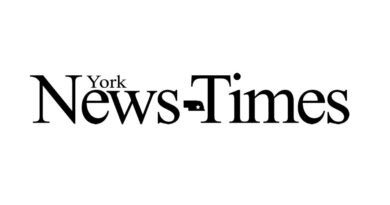 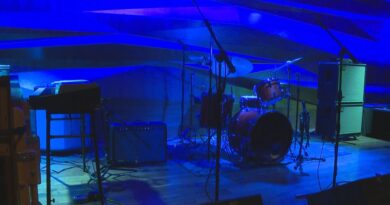