Perhaps not surprisingly, health-related factors are taking a front seat for corporate meeting planners during the site-selection process, according to a new survey. About 71 percent of in-house corporate meeting planner respondents to a Northstar Meetings Group survey indicated that strict health and safety policies and culture were a “very important” factor when making site-selection decisions. The same percentage also noted that the prevalence of Covid-19 infections also was a very important consideration.

Yet, one-third reported that the location having minimal health and safety policies was very important, with another 38 percent calling it “somewhat important.”

Meanwhile, 29 percent of respondents cited hotels offering Covid-19 tests as a very important consideration in site selection, while 47 percent considered it somewhat important. Nearly one-quarter did not consider testing at hotels an important factor, while one-third indicated similarly for testing at convention centers.

A destination’s current state and local gathering restrictions due to Covid-19 for 52 percent of respondents always influences their likelihood of booking that market for a future event, with 44 percent indicating it sometimes does.

In addition, 61 percent reported that recent civil unrest factors to some degree into their site-selection processes, with 43 percent indicating they would avoid sites of civil unrest. About one-third said that their priorities had not changed as a result of the recent unrest.

Corporate planner respondents named affordable air, hotel and F&B availability as the most significant logistical consideration, with 77 percent citing it as very important. No. 2 was ample airlift, at 51 percent. Being within easy driving distance for participants was rated as very important by 45 percent of respondents and somewhat important by 37 percent.

Regarding meeting size, 34 percent of respondents said they expect to replace national or international events with smaller regional meetings, while another 43 percent might do so. Fewer than one-quarter do not expect to do so. 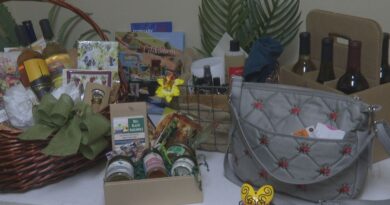 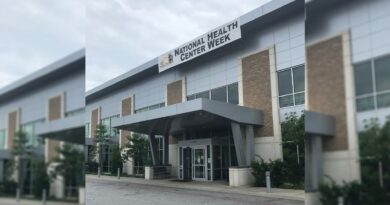