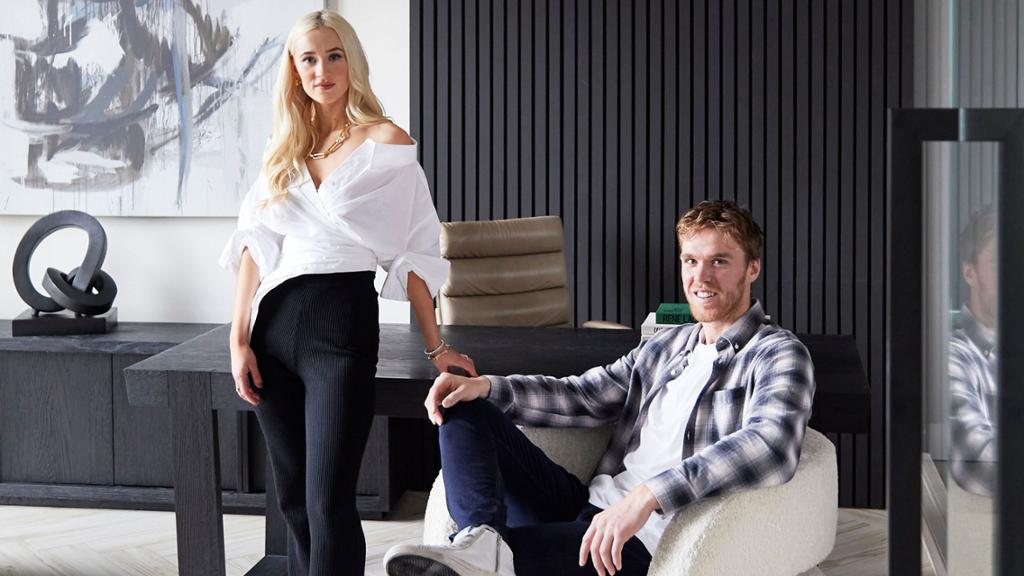 When Edmonton Oilers forward Connor McDavid and his girlfriend Lauren Kyle couldn’t find their dream home, they decided to build it.

After McDavid signed an eight-year, $100 million contract extension with the Oilers in 2017, the couple took house hunting more seriously. When the market didn’t offer McDavid and Kyle exactly what they were looking for, they started construction on a three-story home near the North Saskatchewan River valley.

Kyle, an interior designer, designed the house with a sleek-but-cozy feel in mind.

“[T]here’s not a ton of ornate detail,” Kyle told Architectural Digest in an article published Tuesday. “It’s very contemporary and at the same time has a little bit of traditional influence.”

The reclining, shaggy chairs, cloud couches and fur throw blankets are a source of comfort, but also a trick to staying warm.

“We live in Edmonton, Alberta, which for people [who] don’t know, that is a very cold place,” McDavid said.

Outdoor features like the fireplace and two-person sauna, which has screens that can be closed to block the wind, add to the cozy feel, and marble, which lines the home kitchen and bathrooms, adds to the chic one.

Tweet from @ArchDigest: ���I think our house has kind of become the designated team party house.��� ��� @cmcdavid97 Step inside the chic home of the hockey all-star and his interior designer girlfriend, Lauren 👉 https://t.co/fLjqXLUXQy pic.twitter.com/tlyyJCLaEv

McDavid and Kyle told Architectural Digest their favorite part of their home is the open floor plan, which allows for guests — specifically, Oilers teammates — to feel close together.

“I think our house has kind of become the designated team party house,” McDavid said.

The basketball court, used more as a roller rink for McDavid’s practice, and gym were important, last-minute additions to the house.

McDavid told the magazine that finding ways to be active and stay in shape during the cold winter months were important to him.

In a house occupied by a prominent NHL player and an entrepreneur, the king of the castle is the couple’s 2-year-old Bernedoodle, Lenard. Throughout the house are custom Lenard-centric details, like pillows and paintings. But in the basement, beware. A large, neon blue sign — or warning — above the sofa reads, “If you don’t like dogs, get out.”

But if you’re looking for a comfortable, clean-cut spot to hang out, then come on in. 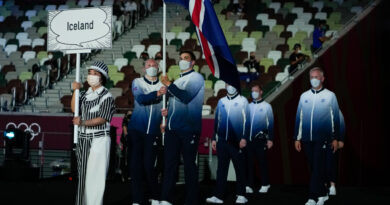 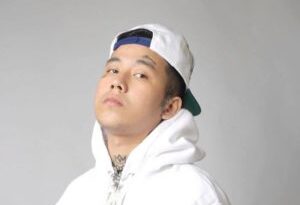 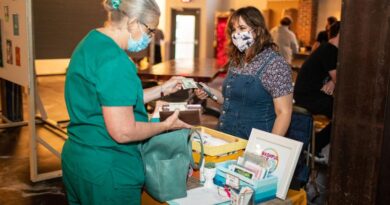