Mariah Carey “goes all the way in” at Christmas because of her difficult upbringing.

The 52-year-old star always wants her eight-year-old twins Moroccan and Monroe – who she has with ex-husband Nick Cannon – to have the “best time” over the festive season but admitted she’s driven to make it a magical occasion because it helps her forget about the “depressing stuff” that’s happened in her life.

She said: “In my memoir, I talk about how when I was a little kid, growing up with no money, growing up being mixed, not understanding, having identity issues, and then going through my career and the different things that have happened, that I never even talked about to even some of my best friends.

“When I wrote about Christmas, I was like, ‘Oh wait, I don’t want to bring people down,’ ’cause this seemed like depressing stuff that happened.

“But that’s the reason that it motivated me to really go all the way in every Christmas, every year. I just want my kids to have the best time, and honestly, a lot of it is for me.”

While Mariah is best known for her festive single ‘All I Want for Christmas Is You’, she admitted it wasn’t always her favourite but she has grown to “love it” since it was first released in 1994.

She told ‘Entertainment Tonight’: “I have to learn how to let myself live with mistakes I would have changed and stuff like that, but now I love it, it’s part of my life. I feel like I grew up with it, and shared it with the world, and hopefully you will listen to it this year.”

And the ‘Fantasy’ hitmaker was taken aback when her record label first suggested she penned a Christmas track.

She recalled: “When I wrote ‘All I Want for Christmas Is You,’ the label was like, ‘OK, why don’t you do a Christmas record?’ And I’m like, ‘Really, now?’ Like, second album, two albums in.

“And I was like, ‘Well, I do love the holidays, let me try.’ So, ‘All I Want for Christmas Is You’ is the first Christmas song I ever wrote, and then I worked on it with my then-writing partner, Walter A, and we just wanted to make it feel like a modern classic.” 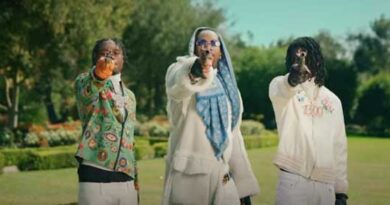 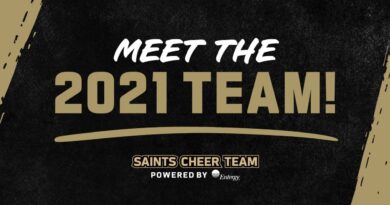 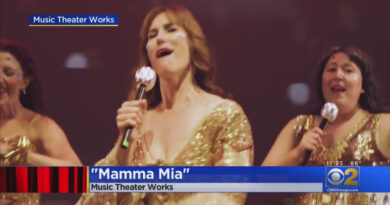 2’s Got Your Ticket: ‘Mamma Mia’ And ‘Shipwrecked! An Entertainment’ – CBS Chicago