​In the middle of a pandemic and a five-year transformation of its HR management systems (HRMS), John Soule Foods opted to migrate two payroll systems onto a single cloud-based platform. With the right help, said Sherry Allen, the company’s senior account manager, such a massive change can be done—even as the business is hiring hundreds more employees and opening new branches.

When Allen joined the company in 2016, there were 500 employees enrolled in two payroll processing systems. The company used the Abra Suite payroll platform from Sage Software at its Tyler, Texas, operations, but payroll became more complicated when the company acquired Gainesville, Ga.-based ProView Foods in 2014, which used the ADP payroll system.

As the company grew its operations (today it has 1,200 employees), a decision was made in 2016 to upgrade its HRMS system and migrate to the Infor Global Human Resources (GHR) suite of applications built on Amazon Web Services’ cloud-based platform.

Executives at John Soule Foods bet that a hosted cloud-based platform would break down its siloed systems, offering greater visibility into its HR operations and improving collaboration across business units.

“When we purchased the GHR platform in 2016, Infor was not ready to add the payroll module. We were on two different systems, and we were trying to migrate these systems with more of a robust product that could help us through the growth of the company,” Allen said.

To migrate the two systems under Infor’s GHR payroll module, Allen and the company’s HR executives had to make several key decisions. First, the company decided that its small IT team of five employees wouldn’t participate in the migration project not only because they didn’t have the necessary skills but also because the company wanted to safeguard sensitive data.

“We felt we wanted to keep our payroll and our HR information more secure. We didn’t want as many people involved and able to get into this data within the company,” Allen said.

She added that the company’s financial and HR teams wanted to have the expertise of a third-party company that had the skills to set up the payroll system. Such an arrangement would allow the internal IT team to focus on the company’s day-to-day IT operations.

To do this, John Soule Foods retained Bails and Associates, a Canonsburg, Pa.-based company that implements and upgrades Infor’s human capital management (HCM) applications for clients.

For the payroll project, Bails helped cleanse and upload the system with employee data such as bank account numbers, pay codes, deduction codes and W2 information.

Vendors like Infor, and their competitors who offer cloud-based HR management systems like Workday, Oracle and SAP, should know about and be able to reconcile these differences.

In this case, Hanscome said, the old Abra payroll system likely represented much more of a problem because it has different data structures than the Infor cloud-based system.

“With different data structures, you need to normalize the data, understand where it’s supposed to go and then normalize it into the new data model, and that always requires a couple of different test runs to highlight errors and discrepancies. When the time comes and you do your final cut over from the old system to the new, then hopefully you’ve worked out all the major bugs,” Hanscome said.

Allen noted that the job required more than the company’s small IT team could handle.

“Bails helped us get up and running,” she said. “Now, they only help us when we can’t solve an IT problem for ourselves. Furthermore, we didn’t want the expense of hiring new IT employees.  We made the choice that we would be better off to take in the expense of having Bails, utilize them and their specialization for things that we need, and then let us run the payroll system on a day-to-day basis once the system went live.”

The project began in October 2020 and took three months to complete. The first checks were distributed in the first week of January 2021.

By eliminating the task of adding, matching and maintaining data in two systems, the company is better prepared to add 500 employees to the payroll system when its new facility is built in Valley, Ala., Allen said.

Furthermore, Allen estimated that with the new payroll application, it takes a third of the time it used to take to process payment to employees.

“Now that it takes less time to process payroll, payroll coordinators have more time to assist in reporting key information to management and other stakeholders,” she said. “That’s one of the best benefits of the GHR payroll system.”

Nicole Lewis is a freelance journalist based in Miami.

[Want to learn more about HR technology? Join us at the SHRM Annual Conference & Expo 2021, taking place Sept. 9-12 in Las Vegas and virtually.] 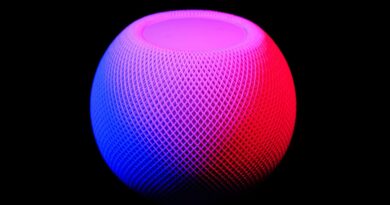 Voice AI Technology Is More Advanced Than You Might Think – Forbes 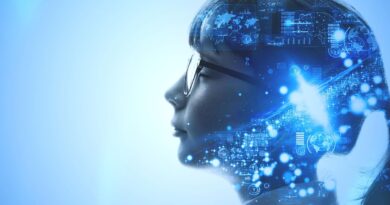 Why Technology Hasn’t Boosted Learning—And How It Could – Forbes 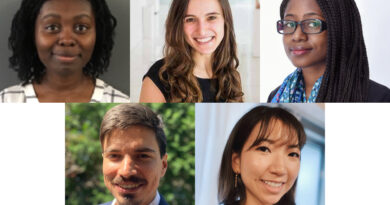