“Winds Of Transylvania”, a new song from LOVEBITES, the all-female heavy metal band from Tokyo, Japan, will be its first to be featured in anime. The Metal Hammer Golden Gods award-winning band will be in charge of the opening theme song for “Vladlove”, a new series from highly acclaimed visionary directors Mamoru Oshii and Junji Nishimura.

“Vladlove” is a new, original work from Oshii, the world-famous animation director behind “Ghost In The Shell” and “Patlabor”, and Nishimura of “Ranma 1/2” and “You’re Under Arrest” fame. The pair created a huge impression on Japanese pop culture when they worked on the iconic anime Urusei Yatsura together in the 1980s, leaving fans to anticipate their return for the decades that followed. This new project sees the directors return to work on a comedy series filled with interesting and unique characters, centring around a blood donation enthusiast and a vampire from a prestigious bloodline.

LOVEBITES was chosen by the anime’s production team who were seeking a band that could capture the concept and fierce vampiric nature of the series’ main character, Mai Vlad Transilvania.

Oshii comments: “When I happened to see a LOVEBITES music video, I could immediately see parallels between the five members and the main character of ‘Vladlove’. They are like a heretic of heavy metal, wearing bright white outfits while playing intense music, they are the perfect choice to take charge of a theme song to an anime not bound by convention or common sense. And above all, their name couldn’t be more fitting!”

Nishimura states: “LOVEBITES are known in Japan and overseas. They will help make ‘Vladlove’ known around the world. Their heavy metal sound brings power to the story, which is a comedy that also tells a story of love and fragility. The bring excitement to the show, like blood rushing in from the opening.”

LOVEBITES vocalist Asami says: “We look forward to delivering a heavy and dynamic song for ‘Vladlove’! We have been appointed as official ambassadors for the series, so we will continue to support ‘Vladlove’ as much as possible! I hope you will join us in our excitement for this series!”

LOVEBITES — the winner of “Best New Band” at the British metal magazine Metal Hammer‘s Golden Gods Awards in 2018 — consists of five women, with Asami on vocals, Miho on bass, Haruna on drums, Midori on guitar, and Miyako on guitar and keyboards.

Overseas, the band has performed at Wacken Open Air in Germany, Bloodstock Open Air in the U.K., Download in the U.K. and Spain, Graspop Metal Meeting in Belgium, and supported DRAGONFORCE on their U.K. tour. 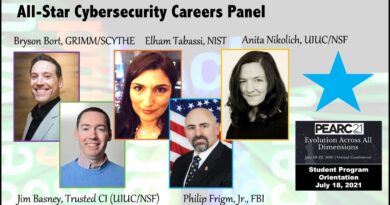 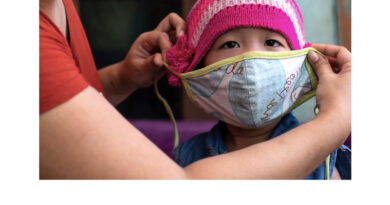 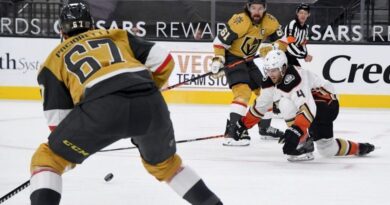