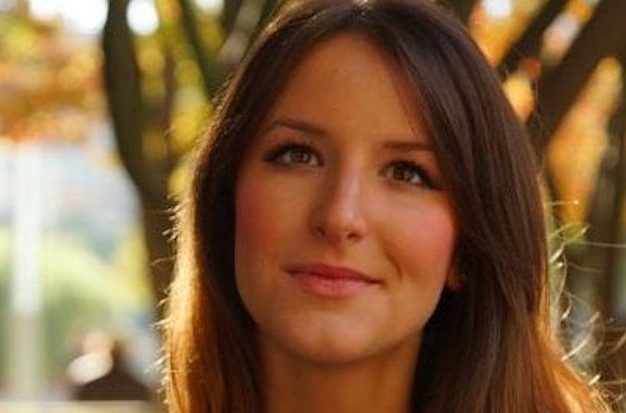 A Los Angeles entertainment executive has been connected to the main suspect in the Christmas morning bombing in Nashville, according to numerous news reports.

Michelle Swing, a downtown L.A. resident and artist development director at AEG Presents, was reportedly given two houses by Anthony Quinn Warner, who has been named as one of the main persons of interest in the Christmas morning bombing in Nashville that devastated a city block.

In that bombing incident, a white RV was parked on the street and started to broadcast a warning to evacuate the area. It also reportedly played a recording of Petula Clark’s 1965 pop hit, Downtown. Police are still investigating the incident.

It has not yet been revealed what the connection was between the 63-year-old Quinn and Swing, who worked in Knoxville, Tennessee at AC Entertainment as a marketing coordinator from May 2011 to May 2012. The agency handles the Bonnaroo Music and Arts Festival, among other properties.

Swing moved on to become a senior project manager at Vendini (now known as AudienceView Select), a technology ticketing agency in San Francisco. She joined ticket seller StubHub in February 2016, lasting until September 2018 as a partnership and business development manager in San Francisco.

She then joined AEG in Los Angeles in October 2018.

Swing told DailyMail.com that “I’ve been told to direct everything else to the FBI” and declined to disclose whether she had ever met Warner or if she had any family links to him. She also denied knowledge of having the homes signed over to her. 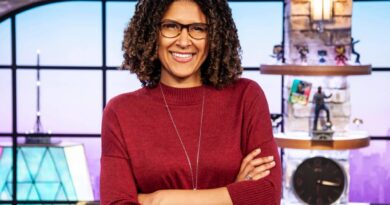 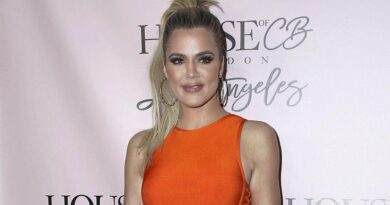 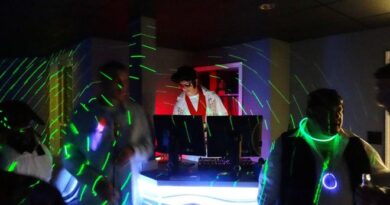