MARSHALL – A native Madison County artist’s work is now featured throughout the country, even though he didn’t start painting until he was in his late 50s.

Prior to his start in painting, Calvin Edney Jr., 85, saw his life take him to many interesting places, including Arkansas, where he took part in a pivotal moment in the nation’s history.

Edney, who has a street named after him in Mars Hill, is featured in an exhibit at Madison County Arts Council through July 3.

His start in painting

Edney recalls how he got his start in painting around age 56.

“I met a girl in Asheville and she threw a book at me and said, ‘Look at my paintings,'” he said. “I looked at it, and my eyes got real big. I wanted to do that.”

Soon after, that woman encouraged Edney to pick up a brush and begin painting.

He admits that it was a challenge at the outset.

“She started me off with acrylic,” he said. “I was the worst acrylic painter in the world. But she gave me a couple classes. Eventually I asked her out and we went out to dinner twice.

Madison County’s influence on his work

Edney’s father taught the Whitehurst Bible class in downtown Marshall. He remembers when the circus would come down Jerry Plemmons Way – previously called Back Street – in Marshall.

After his time in the Army, Edney came back to Madison County and worked for nearly a year in the office at the Stackhouse Barite Mine near Walnut. He then went on to Appalachian State, where he studied journalism and served as the sports editor for the college’s paper.

Though his work has been featured in exhibits from Montana to Vanderbilt University, many of his pieces are inspired by his memories of home.

One painting was inspired by his time spent on a Mars Hill farm now owned by his brother.

“I’d seen (the visual represented in the painting) when I was 4 or 5 years old,” he said. “Men would cut hay with a scythe and then come back and bunch it up. I just remember most things like that. I’ve fished so much around those streams that I could paint a stream almost from memory – and I’ve done it.”

His time in the military

Edney served in the Army’s 101st Airborne Division as a paratrooper and was stationed at Fort Campbell in Kentucky.

While serving in the Army, Edney was assigned to Little Rock, Arkansas in 1957 after Gov. Orval Faubus ordered the state’s National Guard to blockade the entrance to Little Rock Central High School following President Dwight Eisenhower’s decision to intervene on the heels of the 1954 landmark Supreme Court decision in Brown v. Board of Education.

“We truly weren’t needed down there, had Gov. Orval Faubus done his job and integrated the schools,” Edney said. “That’s when Eisenhower got involved and sent my group down. I was just a little kid and didn’t have a brain in my head.”

Edney’s duties were to follow Ernest Green, the only senior to integrate the high school in 1957.

“I was to protect him if somebody attacked him,” Edney said. “I wasn’t allowed to hit anybody above the waist. I had a billy club that I had to carry.”

Luckily, neither Edney nor any of his troop members were forced to use restraint, he said.

Still, Edney said what he remembers most about his service was something other than Little Rock.

“I remember jumping (from airplanes,)” he said. “It will scare you to death, but when you get on the ground you want to go back and do it again.”

The Arts Council will feature Edney’s and fellow Madison County painter Lelia Carter’s work through July 3, including on June 17 as part of Third Thursdays Marshall.

In the meantime, Edney continues to do what he loves, even though he can’t go outside and paint as often anymore.

“I don’t paint outside as much anymore,” he said. “I can’t fight the mosquitoes. But I can take a picture. Then, I can be out there with it.”

According to Edney, he finished four paintings roughly three weeks ago. On top of that, he maintains 12 hours per week at the Merrimon Avenue Ingle’s store.

Even at 85, Edney is still growing strong.

Check out his work at https://www.paintingsbycalvinedneyjr.com/.

The Madison County Arts Council is located at 90 S. Main St. in Marshall. 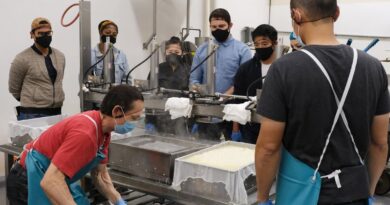 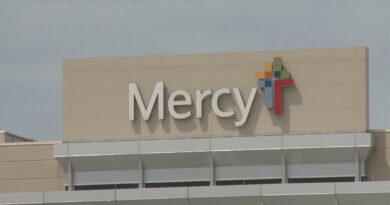 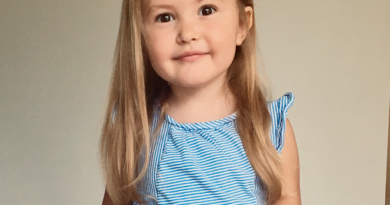