Leverett-Kentucky dialogue to be featured on CBS News
  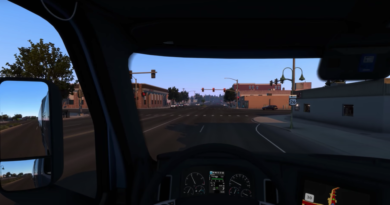 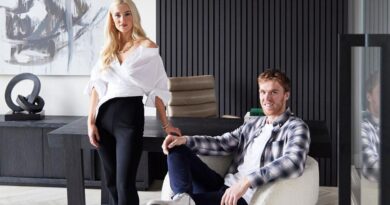 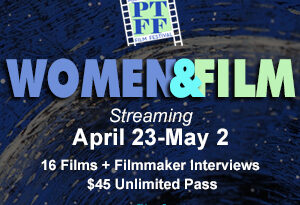