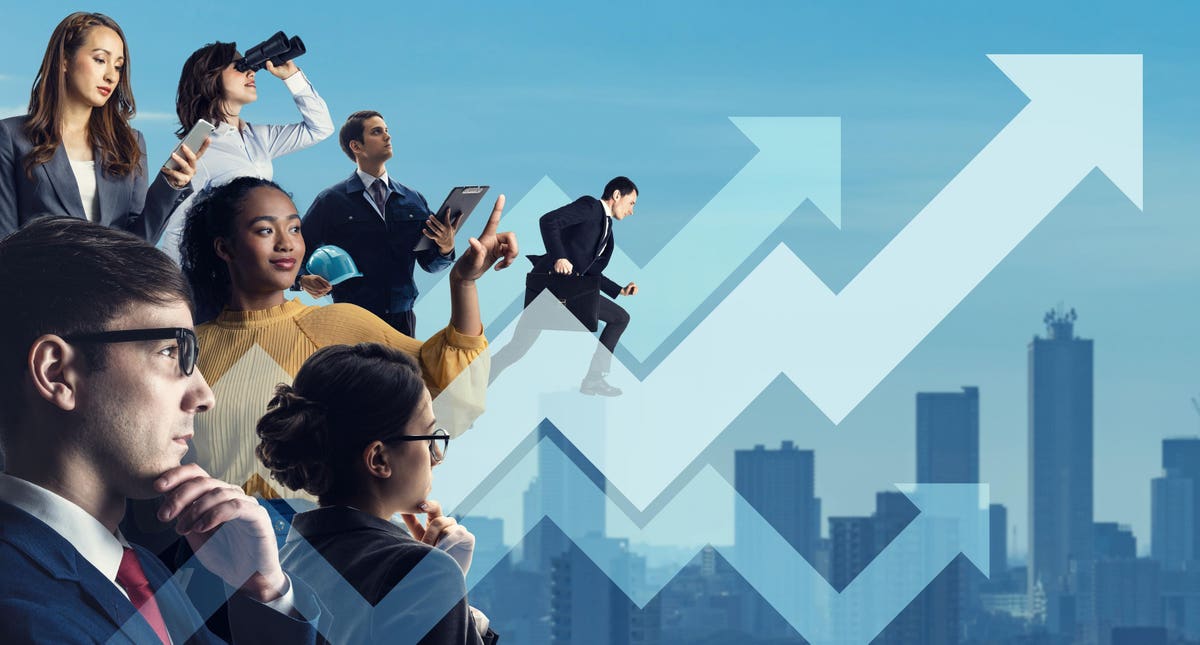 Business success is often attributed to timing, drive or creativity. But for many companies, the secret is simpler: less is more.

Visibility is the lifeblood of Edamame PR & Strategy. Its business strategy, found in large and small companies, is bottom line: it offers one service and does it well.

Eitan Soloducho founded his company seven years ago and services a worldwide client roster. Based in Tel Aviv, Israel, the company counts 20 full-time staffers and charges premium prices for its expertise: getting clients press and publicity.

He credits Edamame success to that one factor, though he doesn’t reveal prices or his client roster.

“Virtually all of our revenue, and all of our branding, comes from placements in about 30 top-tier business outlets,” Soloducho told Zenger. “This happens through statements in larger topical articles and client profiles.”

“As we have a placement success rate of about 95 percent and offer a refund if no placement is secured, we are able to charge top prices.”

Like many successful small-business owners, Soloducho didn’t provide many products or try to specialize in various services. To win big, he went small. His company is like a restaurant that focuses on a limited, high-quality menu instead of an overwhelming number of choices.

There are many benefits to a service strategy, versus trying to be everything to everyone. Three key takeaways are:

Wealth manager Gordon Bernhardt eliminated waste and narrowed his set of services for the Washington, D.C.-metro business community. Twenty-seven years ago, Bernhardt sold insurance and provided investment planning and wealth-management services. A few years in, he gave up insurance to focus more narrowly on what delivered the best results.

Later, he limited his clients to those with at least $1 million in investable assets. The company grew faster, served clients more effectively, and enjoyed greater overall success. The reason: It focused all energy and resources on providing a specialized niche of services to a narrow target market.

Like Bernhardt, Soloducho’s company has eliminated waste — the reputational variety. “We can’t risk our reputation by referring to vendors, and we don’t dilute our expertise by offering those services,” he said.

Figure out what works — and what doesn’t.

In his best-selling book Smarter Better Faster, Charles Duhigg describes how Charlotte Fludd became a debt-collection superstar in the 1990s. Fludd managed a Chase Manhattan team that cold-called debtors who almost never paid balances. However, according to Duhigg, her team pulled in “$1 million more per month than any other team” across the company.

The key was a series of changes she and her team invented and implemented. Only one change was implemented each day, and each was revised as evidence was collected. Most of the ideas “were duds,” wrote Duhigg. But many were not and, more importantly, Fludd’s team members learned how to make their calls more productive.

“We had very low customer acquisition in our first year. We realized it was because clients saw our process-oriented retainer model and didn’t think we had enough skin in the game,” he said. “They didn’t care about how hard we worked or how good our process was. They cared about results!”

Soloducho and his leadership team changed this single variable by drilling down on outcomes “and offering a refund for placements paid for but not secured. In a few weeks, we secured more business because clients saw they had nothing to lose.”

“Clients will pay a premium for The Washington Post or The New York Times,” he said, “but we’d often have to refund money. By developing relationships with a small number of top-tier general business websites, we got as close as possible to 100% client service success. And the company really took off.”

For Hallberg, “media training” means helping people who want to get on television.

“We give them the tools they need to make their interviews count, instead of pitching media appearances for any client with money,” said Hallberg. Thirteen years after taking her company full-time as a one-person operation, her company has four staffers and counts hundreds of clients, including members of Congress, state legislators, policy analysts and entrepreneurs. Like Soloducho, she is discreet about prices and client specifics.

Simple, powerful messages cut through the noise of competition.

“Many companies offer 360-degree services,” said Soloducho. “We don’t, so we stand out when prospects approach us. They quickly and easily understand what we do and how we do it, instead fighting through an overwhelming number of services and processes.”

“A company’s core message does not have to be a specific feature or offering,” she said. “Nike’s ‘Just Do It’ is a call to action that sums up ‘we support you no matter your athletic goals. And it brings in customers, whether they buy footwear, apparel or equipment.”

“On average, people are bombarded with over 5,000 advertising messages per day, not to mention everything else competing for their attention in their daily lives. Brands need a unique selling proposition to break through the clutter,” she said. “That’s been ‘Just Do It’ for Nike for 32 years.”

To sum it all up: do less, do better, earn more.

Many small businesses try to look bigger and better by offering more. Edamame PR, District Media Group, Bernhardt Wealth Management, Nike and other companies have grown faster and better by doing the opposite.

They offer only a specific service to the right client. This same principle holds true for many businesses — not just well-established ones. It’s what helped McDonald’s, Microsoft and Disney become industry leaders. And it’s what helps small companies carve out opportunities for growth, that can lead to big returns. 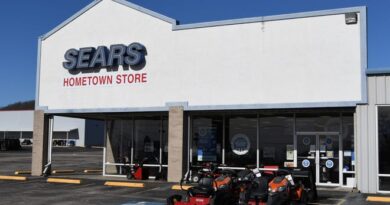 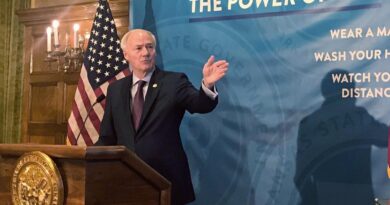