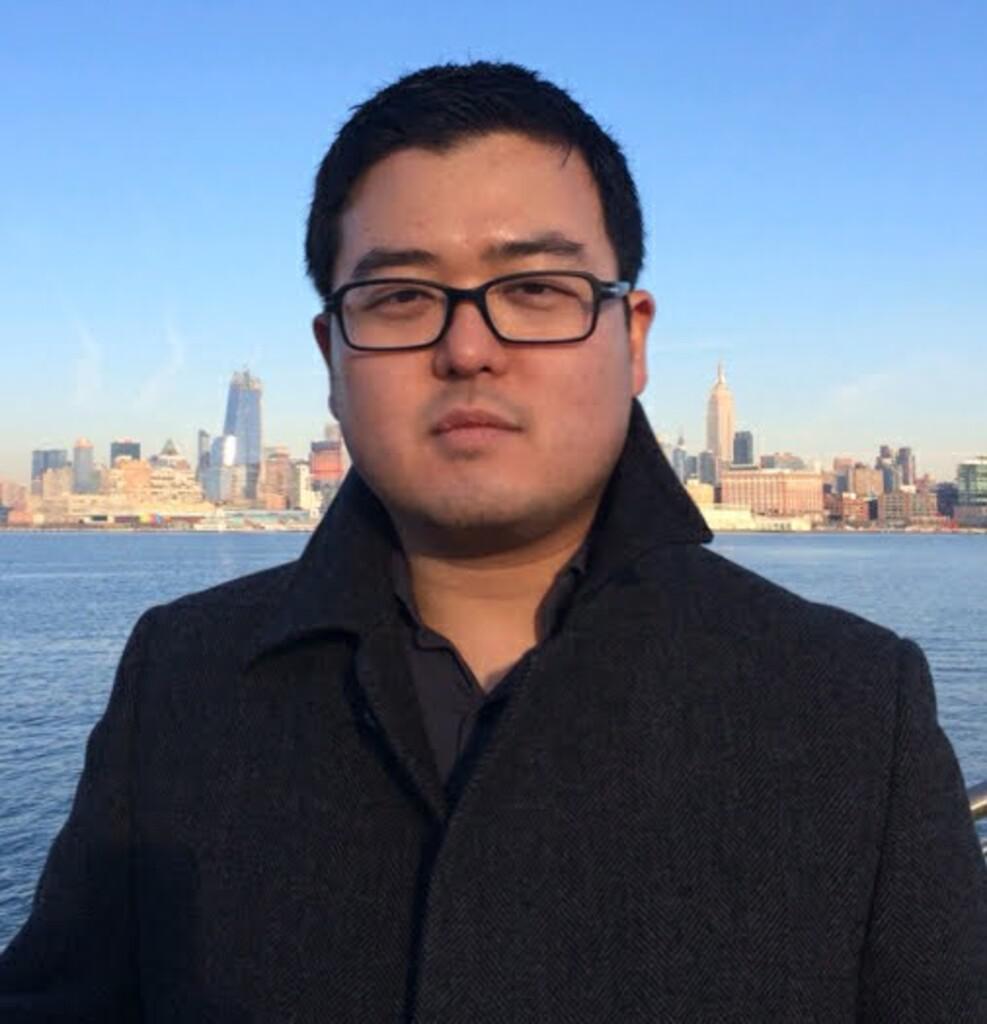 In 2020, the sports and entertainment world was forced to turn to the young guns for salvation. Video gaming and esports, previously treated as defensive play for Gen Z audiences by major industry players and brands, evolved into a vital touchpoint from which leagues, athletes and celebrities could provide content for a world forced to stay at least six feet apart.

It quickly became apparent, however, that there was no cohesive entertainment industry grand plan. In fact, it became painfully clear that everyone was throwing content at a wall to see what stuck with bored and isolated audiences.

Traditional sports organizations such as Formula 1, NASCAR, the NBA and the NHL decided to lean heavily into their competitive esports scenes with varying degrees of success. For instance, NASCAR enjoyed strong ratings by having their pros participate in the eNASCAR iRacing Pro Invitational Series with 7 of its 8 major events drawing more than 900,000 viewers on FOX and FS1 and averaging more than 1 million viewers per minute across all platforms. By having professional commentators, driver cams and a tight correlation between gameplay and actual driving mechanics, NASCAR managed to create a fun, compelling digital alternative to a paused reality.

The NBA also created and promoted a bespoke NBA 2K Players Tournament on ESPN which too featured star athletes. However, in comparison to NASCAR, harsh lessons likely were learned when the gameplay and player interaction were so lackluster that viewership fell dramatically on the second day of the tournament. Additionally, the decision to advance NBA players rather than highlighting the sophomore efforts of the already existent NBA 2K League was met with widespread confusion about the relationship between the NBA and its esports entity.

The upshot of these experimental approaches was that they demonstrated that gaming audiences didn’t simply flock to validation via celebrity. Quality of the production and competition proved to be supreme – a fact which should have been no shock but somehow proved to be.

As for dedicated esports leagues, the pandemic proved to be a double-edged sword. While the video game industry had record-breaking revenues and proved to be a source of true economic and creative resilience, the competitive esports scene was forced to mature at a breakneck pace. While it’s often claimed that esports can operate purely virtually and without geographical restrictions, the reality is that high-level play always has been bounded by technological and logistical challenges both at home and abroad. When esports tournaments went remote during the pandemic, the limits of esports were laid bare; uneven telecommunications infrastructure available at home and abroad meant competition without lag and miscommunication was practically impossible, not having a referee onsite meant assuring integrity was complicated and coordinating platforms and content to match viewer expectations surely led to many a producer’s sleepless nights.

Unsurprisingly to anyone who’s glitched in multiplayer, elite esports play proved to require more infrastructure than a couple of computers and a Wi-Fi connection. No wonder then that the esports world’s most visible world championship, that of League of Legends, was hosted in a “bubble” in Shanghai – much like the NBA’s in Orlando.

Still, esports during the pandemic did demonstrate resilience and things did improve rapidly on the competition front. Furthermore, while the competitive product may have suffered, esports demonstrated that it could offer live competitive content to an audience desperately searching for evidence of human interactivity. Perfect, in this case, was the enemy to good enough.

Where does that leave us going forward? Esports’ resilience and sustained Gen Z popularity seems to have further validated the industry in the eyes of brands and investors alike. However, don’t expect unbridled speculative growth. Prior to the pandemic, the esports industry seemed to be entering into a phase of consolidation with the high-profile downfall of several major mismanaged organizations and publisher retrenchment into fewer, more sustainable titles. Bottom line? Expect more sophisticated investors to enter the space and to expect further concentration of growth among the largest esports entities rather than throughout the industry.

Finally, don’t expect esports to go away. High school and collegiate programs will expand upon professional esports to offer stronger youth competition in a town near you. After all, video gaming is the world’s largest entertainment sector – it’s natural that digital natives will want to see the best compete. One thing the pandemic has proven is that, done right, exposure can cultivate an audience.

And before skeptics think it ridiculous to watch others play video games at a high level, they should ask why they pay to watch strangers play football when they could just play themselves. 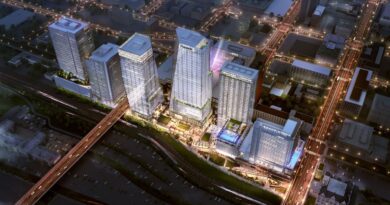 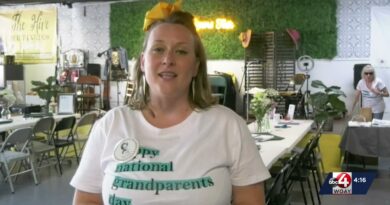