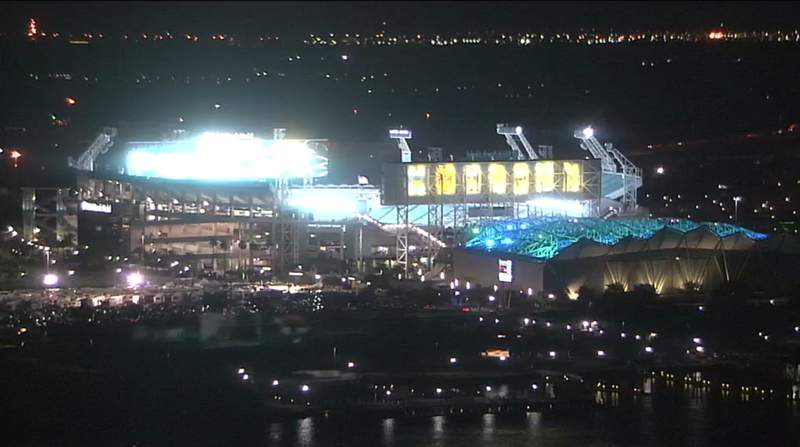 JACKSONVILLE, Fla. – At TIAA Bank Field, there have been things going on over the past two years that aren’t going on at any other stadium in the league. That’s because the Khan family, who owns the Jaguars, has expanded beyond the world of sports. The Khans have spent tens of millions of dollars bringing sports entertainment to the stadium complex, as well.

The Khan family has started All Elite Wrestling (AEW), which has taped most of its shows over at Daily’s Place for a national audience for almost two years. The two entities, the Jaguars and AEW, have a lot of overlap.

Wight was hired by the Khans to join AEW in the past few months. Standing at 7-feet tall and considered a “Giant” in wrestling for his near 30-year career, Wight said he understands what Jaguars players go through and the players understand the wrestlers.

“It’s great because, NFL athletes and pro wrestlers, we’ve all got a bit of insanity. There’s a part of you that’s got a bit of a loose rock upstairs to want to punish yourself,” Wight said.

The lynchpin between the two entities has been Jaguars owner Shad Khan’s son, Tony. Tony Khan created AEW and is a co-owner of the Jaguars. He’s also heavily involved in one of the family’s other properties, the Fulham Football (soccer) Club in England.

“So I’m like the general manager, director of football of Fulham, senior vice president of analytics, owner of all three — Fulham, AEW and the Jaguars. And I own a lot of other businesses, too, so it’s like really complicated,” Tony Khan said in a recent interview.

It’s been reported that Shad Khan gave Tony Khan an estimated $100 million just to start AEW in 2019. Here’s a quote from Shad Khan about investing the money that he gave to Forbes.com: “Look, when I’m dead and gone, I’m going to be leaving you and your sister a lot of money. Why don’t you blow some of that while I’m alive?”

The overlap has been quite overt on AEW’s weekly show, which has had matches on the football field that include craziness like wrestlers jumping off the goal post and chasing each other through the stadium in golf carts. There was even a clip of Jaguars coaches Urban Meyer and Charlie Strong getting involved in a match.

The clip went viral and was picked up by multiple national media outlets.

One of the reasons for such a close presence on camera has been the pandemic, which forced AEW to stop traveling for much of 2020 and early 2021. The company only recently started traveling again to have shows in other cities. But for more than a year, practically every show was in Daily’s Place, meaning the Khans had to rely on the Jaguars’ facilities for each episode.

Meyer was recently asked about the link between the two entities by News4Jax.

“Oh, I’m a huge wrestling fan right now. I actually am. I enjoy it,” Meyer said. 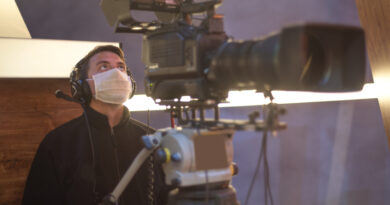 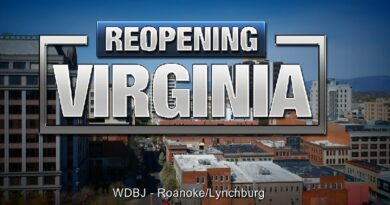 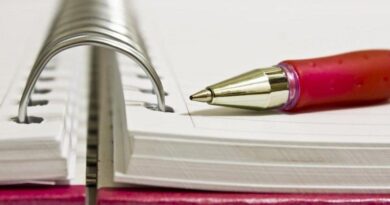