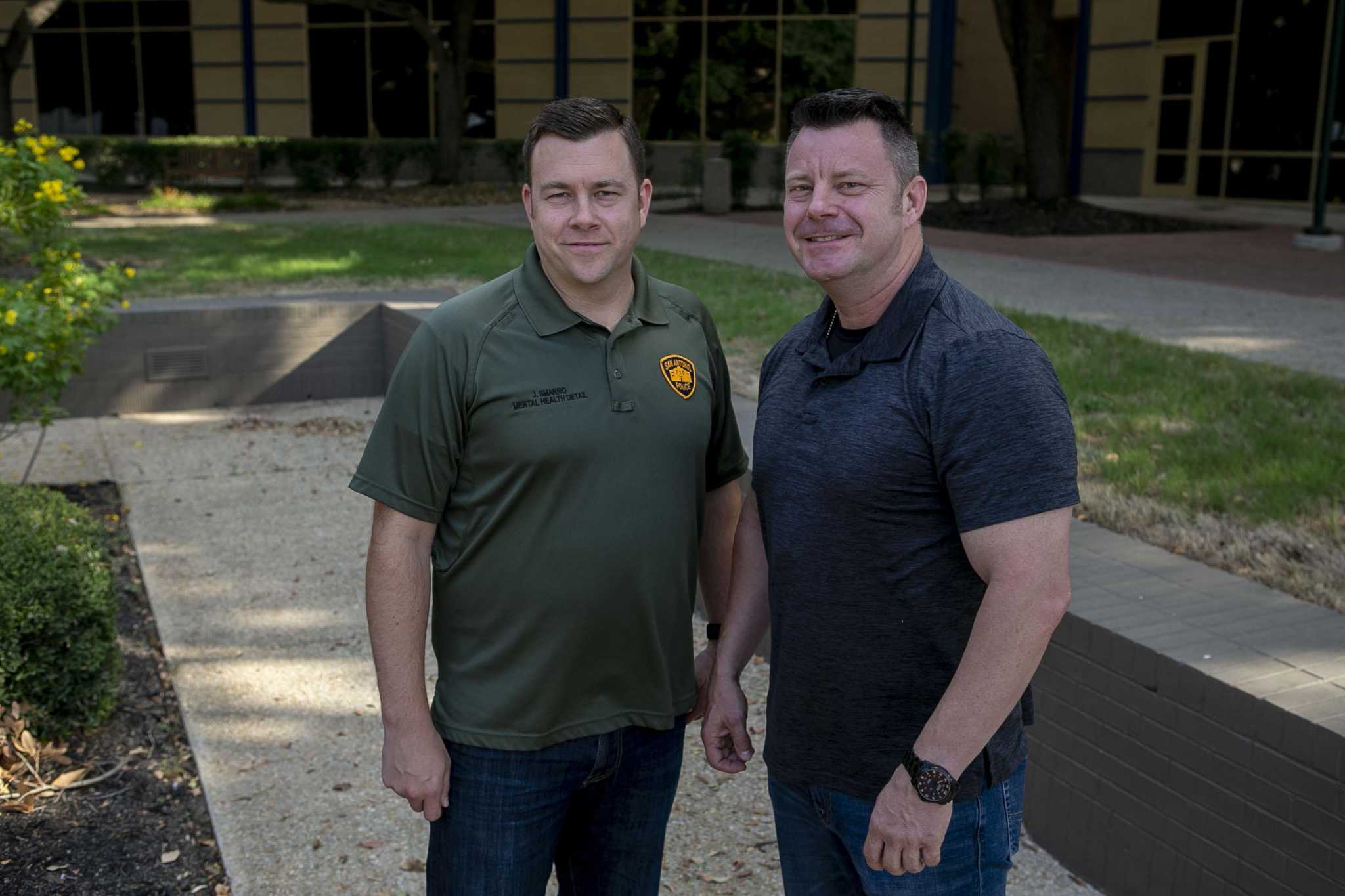 One of the San Antonio police officers featured in a 2019 HBO documentary is leaving the department.

“Breaking News: After 28 years in law enforcement I have retired from the San Antonio PD,” Stevens tweeted. “I will be training other departments and assisting with sustainable program development. It has been an honor to wear the badge. To the community that I served, I love you.”

On Wednesday, Stevens noted that while he did not plan to leave this early, the timing was right. His new company takes him across the country helping other police departments set up mental health units.

Stevens co-founded SILKed, which stands for Social Intelligence Latent Kinetics, after the success of the HBO documentary. His training schedule will take him to Colorado on Sunday, followed by California and Spokane, Wash.

Stevens’ services are in demand after the premiere of “Ernie & Joe” last year was followed by the Black Lives Matter protests and accompanying calls to defund police over the summer.

The HBO documentary, filmed over 2 1/2 years, followed Stevens and fellow officer Joe Smarro as they responded to calls throughout San Antonio. The 97-minute film won awards at South by Southwest and the San Antonio Film Festival.

“It’s been amazing. We just did a Zoom conference a couple weeks ago and there were 13 different countries that were on the Zoom,” Stevens said. “This thing had just a global reach. I never dreamed that would even be possible.”

The documentary highlighted a way for police to serve communities without incarcerating people or using deadly force against the mentally ill, Stevens said. He said he was not bothered by calls to defund the police because he understood the meaning behind the slogan.

“Defunding to me means we’re gonna move this money, that we were using for this project over here, and we’re going to out it over here into more social-type services,” Stevens said. “I don’t have a problem with that. I think we do need more social services and better housing and things like that within the community.”

In his most recent role with SAPD, Stevens went out to crisis calls with a mental health clinician. The clinicians conducted assessments, called doctors, made appointments and brought him in for involuntary commitments if necessary.

“As long as the scene was safe I really let the clinician do all the work,” Stevens said. “Which is how it should be done. Not letting the police officer become the clinical expert out there in the field, which will never happen.”

Stevens was one of the first two officers assigned to the Mental Health Unit when it was founded in 2008. Lately, the unit’s focus has shifted from connecting families with resources to following up on social media threats, he said.

If someone threatens to shoot up a school, the unit must determine whether the individual needs treatment or an arrest warrant. A Mental Health Unit liaison working with Homicide detectives — the usual responders for such threats — would free the unit to spend more time in the community.

“Mental health needs are out there,” Stevens said. “Without the unit being at full strength, meeting the needs of the community, it’s difficult.”

Stevens once hated going out on mental health calls, before a career-changing encounter with the mother of someone with a mental illness. Now, after 12 years focusing solely on such calls, he plans to teach the unit’s skills to police officers across the country.

“If I had to do it all over again, I wouldn’t change a thing,” Stevens said. “It’s been an honor to serve the community and be an advocate.” 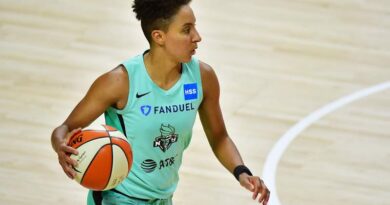 Show us your holiday decorations, get featured on WBRZ – WBRZ