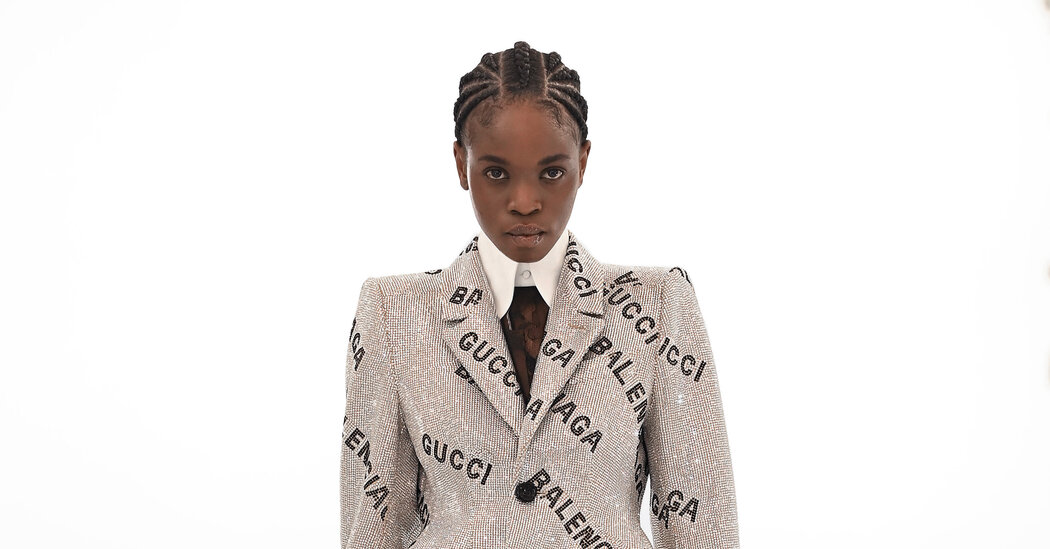 Gucci is singing a brand-new tune. (Emphasis on “brand.” Or maybe “branded.”)

The designer Alessandro Michele called his newest show “Aria” — he rejected the whole spring-summer, fall-winter groupings as false seasonal equivalencies at the start of the pandemic — but a more appropriate name for the first salvo of the company’s centenary year might have been “Mash-up.” Because it turned out he was sampling notes not just from the house’s own archive but from its stablemate Balenciaga — another powerhouse brand owned by Kering, Gucci’s corporate parent.

Collaborations, apparently, are so last season. Now it’s all about “hacking”: history and your peer group.

Set in an imagined Savoy nightclub against a remix of hip-hop homages like Lil Pump’s “Gucci Gang” and “Gucci Flip Flops” by Bhad Bhabie and Lil Yachty, the show video was also an extended remix of Gucci totems past: the classic beige and brown canvas Gucci monogram, banner of the bourgeois; harnesses and horse bits gone fetishistic; the slick velvet suiting of the Tom Ford era. All of it spliced with Balenciaga-isms of today and the idiosyncratic oddities that are Mr. Michele’s specialties.

There were riding hats and baseball caps with “100” emblazoned on top, crystal minaudières in the shape of a human heart, diamanté Gucci chokers atop diamanté Balenciaga necklaces, with the G remade as a Gucci logo (and under dangling diamanté G septum rings). There were Nurse Ratched molded skirt suits and giant jutting shoulders for both men and women and generously drop-shouldered parkas — silhouettes lifted straight from the Balenciaga runway — splashed with both brand names and Balenciaga signature spandex boots remade in Gucci Flora print.

At the end of the video, doors opened onto a garden where two white horses ran free, two white peacocks nuzzled and the models floated up into the air.

It’s a provocative idea to reframe what until recently was being called appropriation as “hacking,” a word with a transgressive and anti-establishment connotation, especially for a multi-billion-dollar establishment brand. Part of Mr. Michele’s genius has been to position Gucci as the ultimate fashion home for outsiders while remaining comfortably as the beating … well, heart of the inside.

And working in another designer’s vernacular is a challenging exercise that should stretch a creative director in new directions, especially when you have received permission to do so. (The Balenciaga designer, Demna Gvasalia, gave the whole exercise his stamp of approval.)

It is true that the result, despite extending to 94 looks, was a tighter, less self-indulgent show than Mr. Michele has produced in the past. But ultimately the Balen-Gucci looks also seemed more like an act of replication than an actual merging of the minds. And the confusion online about whether it was an official collaboration or something else speaks to the fuzzy example it sets. One brand’s hack can easily become another brand’s loss.

Since he took the Gucci reins six years ago Mr. Michele has become a singular influence in the industry. A 100-year anniversary is a time to look to the future as well as the past. Is he sure this is where he wants to go next?

This is a question I might have asked Mr. Michele, had I been able. In full transparency, I was not, because The New York Times was disinvited from the “special events” surrounding the show (whatever they were) because of an article written by Jacob Bernstein in February about Gucci’s store in Trump Tower.

Gucci management felt that publishing the piece revealed that The Times did not “recognize the values that we believe in and stand for” — even though the point of the piece was to examine, post-insurrection and impeachment, whether it was possible to reconcile the seeming discrepancy between those values and the values of the man whose name was on the building. And despite the fact that repeated efforts were made to engage with Gucci so the company could explain its point of view.

Once upon a time if a brand was mad at critics or publications, it expressed its displeasure by casting them out of the Garden of Eden (i.e., banned them from the next runway show). Armani, Versace and Dolce & Gabbana have all wielded the ban like a broadsword. Yet in the digital age, this has ceased to have much meaning, for obvious reasons. Apparently, it has now been replaced by an “events” ban.

That’s progress for ya.

Speaking of progress: The decision by Hedi Slimane of Celine to eschew the black box venues he constructed for his live shows for the sunshine and open air of the André Le Nôtre gardens at Château de Vaux-le-Vicomte for his digital shows has been something of a revelation.

Freed of the claustrophobic didacticism of the tent, his disenchanted youth layered up in ennui and the cleverly twisted costumes of their elders have instead become avatars of the ultimate in gilded street style, as highly polished as a Jeff Koons balloon dog and just as expensively, kitsch-ily ironic.

They strode forth in tweedy men’s jackets and trench coats atop gray hoodies atop asymmetric crop tops over faded high-waist straight-leg jeans (the kind favored by Princess Diana); thick ribbed knits and jean jackets; stiff curved crystal skirts like domed cupcakes under beat-up leathers; grungy plaids and tux trousers. All of it accessorized to the hilt (Mr. Slimane and Mr. Michele are both masters of the merch) with bags large and small, boots riding and ankle, and a whole lot of sunglasses.

Mr. Slimane called the show “Parade,” attached it to quotes from Rimbaud, Baudelaire and Verlaine, set it to the tune of an original song, “Un Daydream” by Regina Demina, and referenced youth interrupted and the lost year. But the promise was all the stuff to buy next.

In fashion terms that would probably qualify not as an aria, but as an anthem. 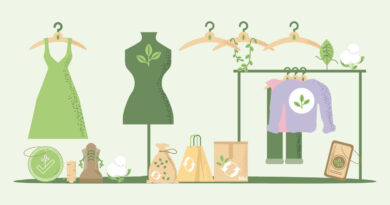 Why Fast Fashion Has to Slow Down – mit.edu 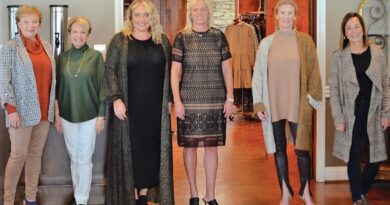