Is the federal government’s emphasis on large contract vehicles designed to leverage buying power taking away opportunities from small businesses?

Rep. Kwesi Mfume (D-Md.), chairman of the Contracting and Infrastructure Subcommittee of the House Small Business Committee, voiced his concerns at an October 13 hearing.

In his opening statement, Mfume said that “while this decrease can’t be attributed to any one factor, it is safe to say that category management has been a driving force behind the decline of the number of small firms serving as federal prime contractors.

Small business owners told lawmakers they have been increasingly shut out of federal contracting opportunities due to category management and contract bundling.

Lynn Ann Casey, CEO of ARC ASPICIO said her firm has faced a variety of challenges in securing contracts due to category management issues and described the situation as virtually impossible to overcome for new entrants in the federal procurement environment.

“We have been on several Best in Class vehicles, and despite our extensive experience and exceptional performance, we’ve only won one of those, and that’s after spending hundreds of thousands of dollars,” she explained. “We love hard work, and we love to compete. We just want the opportunity to compete.”

The GAO report found that 92,000 small businesses supplied common goods to the federal government in 2016, compared to 79,000 in 2019—a nearly 17% drop. During the same period, however, federal agencies reported savings of more than $27 billion along with increased procurement efficiencies and the elimination of many contract redundancies, according to the report.

Casey echoed those recommendations on Wednesday, urging lawmakers to reconsider category management requirements and the language used to ensure small businesses are not counted against the metrics so more small businesses can compete for new awards.

Chris Riotta is a staff writer at FCW covering government procurement and technology policy. Chris joined FCW after covering U.S. politics for three years at The Independent. He earned his master’s degree from the Columbia University Graduate School of Journalism, where he served as 2021 class president. 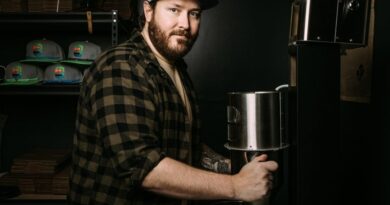 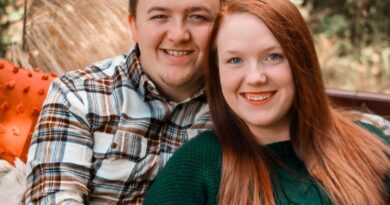 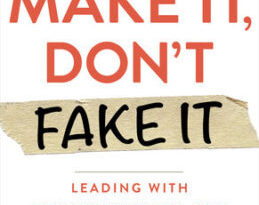 Make It, Don’t Fake It: Leading with authenticity for real business success – longislandweekly.com