Patel, who was previously an investment professional in the firm’s Tactical Opportunities Group, will be responsible for identifying investment opportunities across the technology sector and providing entrepreneurs, companies and financial sponsors with the diverse range of flexible solutions offered by Blackstone Credit, the company said in a press release.

Blackstone Credit is the fastest growing segment of the firm driven by strong demand for private credit products from institutional, insurance and individual investors.

“Viral is a world-class technology investor and will play a key leadership role on our team as we increasingly seek to support technology companies and their sponsors through private credit,” Dwight Scott, Global Head of Blackstone Credit is quoted saying in the press release.

“I see significant opportunity to invest across the life-cycle of technology companies and look forward to growing our participation in this market,” Patel said.

Patel has worked at Blackstone for nearly two decades and is credited by the company for playing a key role in the success of Blackstone’s Tactical Opportunities (launched in 2012) and Growth (launched in 2019) investment groups. He has been involved in many of Blackstone’s technology investments ranging from early-stage companies such as Cloudreach, Cylance and Sema4 to late-stage businesses such as Blue Yonder, FireEye and Diligent.

Patel graduated from Cornell University with a BS in Operations Research and Industrial Engineering. 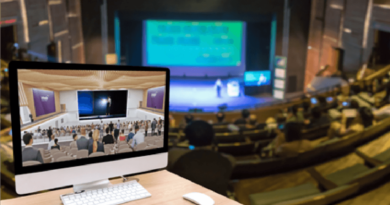 5 Tips to Choose the Right Technology for Your Hybrid Business Event – pcma.org 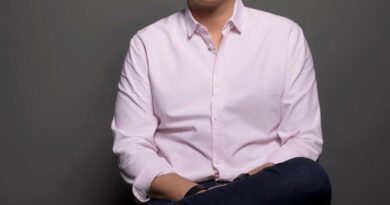 The Science And Technology Of Growing Young – Forbes 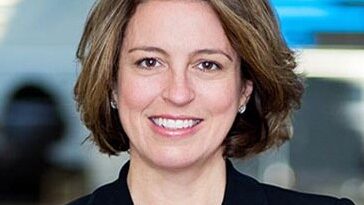