Subscribe to get the Good Morning, CNY newsletter (brought to you by Kinney Drugs) delivered to your email inbox weekday mornings.

A TIME TO CELEBRATE: Fireworks were set off around New York state on Tuesday night to celebrate the state reaching 70% of adults with at least one vaccine dose and the end of most pandemic restrictions. A crowd of people showed up at the New York State Fairgrounds to see the local display. See more photos. (Scott Schild photo)

Bar rules lifted: “We nearly died. Now we’re back!”: The scene at Steve’s bar on Tipperary Hill was the same at 1:30 p.m. on Monday as it was March 16 a year ago: Six graying men tossing back domestic beer while watching reruns of “Match Game” from 1975 on the Game Show Network. It was almost as if the past 456 days never happened. “It’s like it was all a bad dream … a nightmare,” said Mike Wojenski, the third-generation owner of the bar. “But today it’s like we just woke up and all is right again. We can be normal again. Right?”

Rock on: Amp lifts restrictions: The St. Joseph’s Health Amphitheater at Lakeview won’t require concert attendees to be fully vaccinated against Covid-19 this summer, so fans can enjoy one of CNY’s largest concert venues without masks, social distancing or proof of vaccination.

Increase in ticks is “worst-case scenario” for Lyme disease: In May 2020, New York residents mailed 442 ticks to Upstate Medical University’s lab to test for diseases. This May, the lab received 1,548 ticks – more than triple last year’s number. It gets worse: Not only are there more ticks this year, but a greater share of them carries microbes that make humans sick, especially the bacterium that causes Lyme disease.

Fitch downgrades Destiny bonds, says default “probable”: Fitch has downgraded its already low rating on $285 million in Destiny USA bonds, putting them even further down on the junk scale. The agency said the new rating reflects its belief that a “default of some kind appears probable.”

No Gianelli Sausage stand, no Dinosaur at State Fair: The New York State Fair is coming back this summer, but for the first time in 41 years, there won’t be a Gianelli Sausage stand on the fairgrounds — and that includes the iconic stand run in partnership with Dinosaur Bar-B-Que at the far end of Chevy Court. Here’s why the fair favorites aren’t coming back this summer.

Dave Pietramala (left) and Gary Gait battle during the opening game of the 1989 college lacrosse season. The two had a memorable on-field rivalry, but are now together on the Syracuse men’s lacrosse staff — Gait as head coach, Pietramala as defensive coordinator. (Scott Conroe photo)

“It was the greatest matchup ever”: Gary Gait and Dave Pietramala are now working together to make the Syracuse men’s lacrosse team a national champion once again. When they played, though, the two had a memorable rivalry — Gait one of the most innovative offensive players ever, Pietramala among the game’s greatest defensive players. Several players who shared the field with them during their college showdowns reflect on the rivalry.

Boeheim’s Army: “We’re sick and tired of losing”: Boeheim’s Army, the team made up mostly of former Syracuse basketball players, has had its share of success at The Basketball Tournament. The team has never been able to cash the big check in the winner-take-all tournament, though. Eric Devendorf and Kevin Belbey, though, believe that will change this summer.

Collecting unemployment in NY? State says you have to look for work 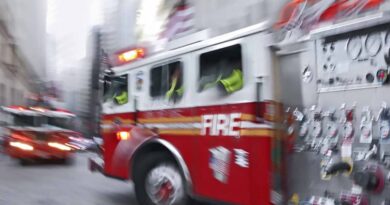 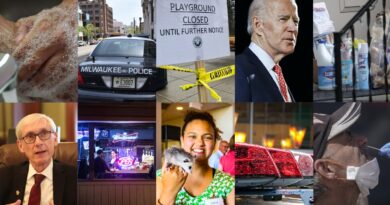 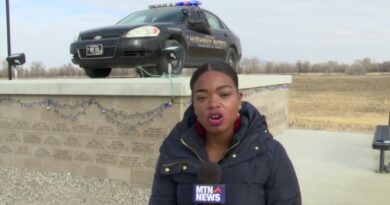