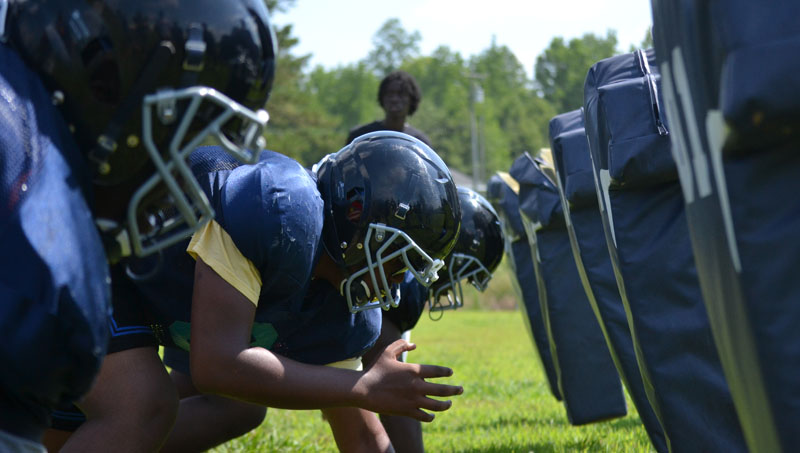 The Senate Finance Committee recommended the measure, which would create a panel of 17 educators, athletic directors and coaches chosen by the governor and legislative leaders called the North Carolina Interscholastic Athletic Commission. An education committee approved the bill on Wednesday.

Starting in fall 2022, the commission would carry out public high school athlete eligibility requirements already being set by the State Board of Education. It would also adopt and enforce game rules and officiating and sportsmanship standards. Private schools could no longer participate in public school championships, as a few do now.

Republicans authoring the measure say the dramatic overhaul is needed because the nonprofit association isn’t accountable to the public in its decision-making and its finances.

Bill supporters have expressed frustration with eligibility and disciplinary appeals and monetary penalties assessed to schools, even as the NCHSAA reported net assets of $42 million last year.

Some Democratic lawmakers said the legislation goes too far by effectively eliminating the independent nonprofit NCHSAA, which started in 1913.

NCHSAA leaders have pushed backed against the legislation, saying the association’s finances are reasonable and recent changes have been made to financially benefit its over 420 member schools. Association Commissioner Que Tucker said this week that the proposal would insert politics into high school athletics.

The Senate Rules Committee would be the bill’s last stop before reaching the chamber floor. That won’t happen until early next month at the earliest, because the Senate isn’t holding recorded votes next week.

Any final bill would have to clear the Senate and House before going to Democratic Gov. Roy Cooper’s desk. 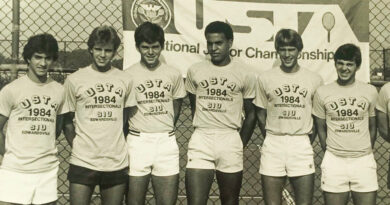