The second leg of the FedExCup Playoffs takes place this week from Caves Valley in Maryland at the BMW Championship. The top 70 in the standings qualified, and the field is stacked with stars such as Brooks Koepka, Dustin Johnson, Rory McIlroy, Jon Rahm, Justin Thomas, Jordan Spieth, Collin Morikawa, Xander Schauffele and Tony Finau who is leading the standings after he won THE NORTHERN TRUST.

Here’s everything you need to know to follow the action, including Featured Groups for PGA TOUR LIVE.

TOURCast: Get shot-by-shot info in real time with shot tracks and video with TOURCast.

TOUR Pulse: Get the PGA TOUR app to utilize TOUR Pulse, which provides users the ability to experience a mix of content, such as video highlights, written hole summaries and stat graphics on every player after every hole they complete. 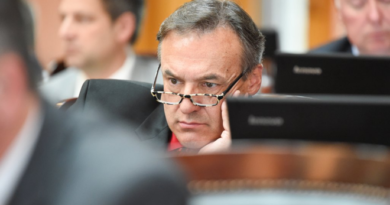 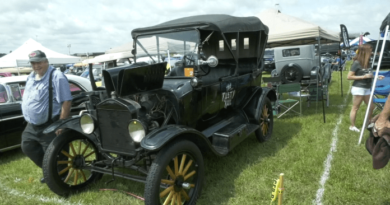 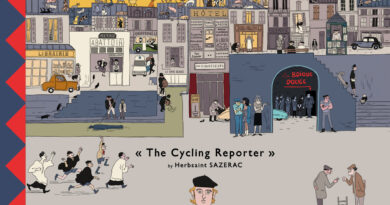