May 13, 2021 – To give insight into how policy makers can drive adherence to the ONC’s new information blocking rule, the agency released a statement highlighting January survey data that reveals information blocking practices are more common among EHR vendors than health systems.

The survey, published in the Journal of the American Medical Informatics Association, was based on responses from 89 health information exchanges (HIE).

According to the survey respondents, the most common vendor practice that may entail information blocking is setting prices that HIEs perceive to be unreasonable.

The most common practice that may entail information blocking among health systems is the refusal to share EHR information, according to the survey. More than half of HIEs (56 percent) said they sometimes or often observe instances of EHR data refusal (41 percent said they sometimes observe EHR data refusal, while 15 percent of HIEs said that health systems often refuse).

Additionally, 37 percent of HIEs said that health systems use artificial barriers to limit access, exchange, or use of EHR information.

The prevalence and variety of practices observed in this survey point to the importance of the information blocking rule that went into effect on April 5, 2021. While the survey data serves as a baseline for measuring the rule’s effects, the survey results also give policy makers new insight into ways they can improve adherence to the rule.

For instance, the ONC observed a correlation between vendor information blocking practices and health system practices.

“When an HIE observed that most or all health systems engaged in practices that may constitute information blocking, they were also more likely to report that vendors often engaged in the same or similar practices and vice versa,” the ONC noted. “Since HIEs serve specific geographic areas, this correlation suggests that there may be areas of the country that are ‘hot spots’ where such practices are common across multiple dimensions and ‘cool spots’ where these practices are less common.”

“Understanding other drivers of possible information blocking could help identify opportunities to encourage information sharing through policy or initiatives that would complement the 21st Century Cures Act and ONC’s Cures Act Final Rule,” the ONC explained.

ONC plans to conduct surveys with stakeholders to assess their views on information blocking now that the rule is in place.

“Knowing more about what health care providers, patients, developers of certified health IT, app developers, and others are observing regarding the access, exchange, and use of EHI will provide insights on information blocking from a variety of perspectives,” the ONC noted.

“In follow-up surveys of HIEs, we hope to see a decrease in reported practices that may constitute information blocking, which may indicate that developers of certified health IT, health care providers, and health information networks/exchanges are more readily sharing EHI consistent with the goals of the 21st Century Cures Act and the ONC final rule,” it continued. “Collectively, this work should help us understand where regulations are having an impact and where challenges persist.” 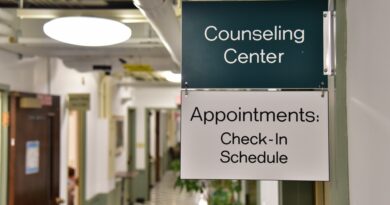 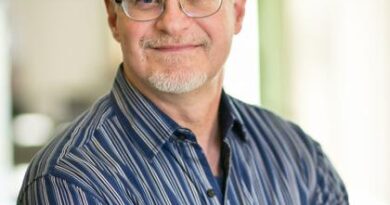