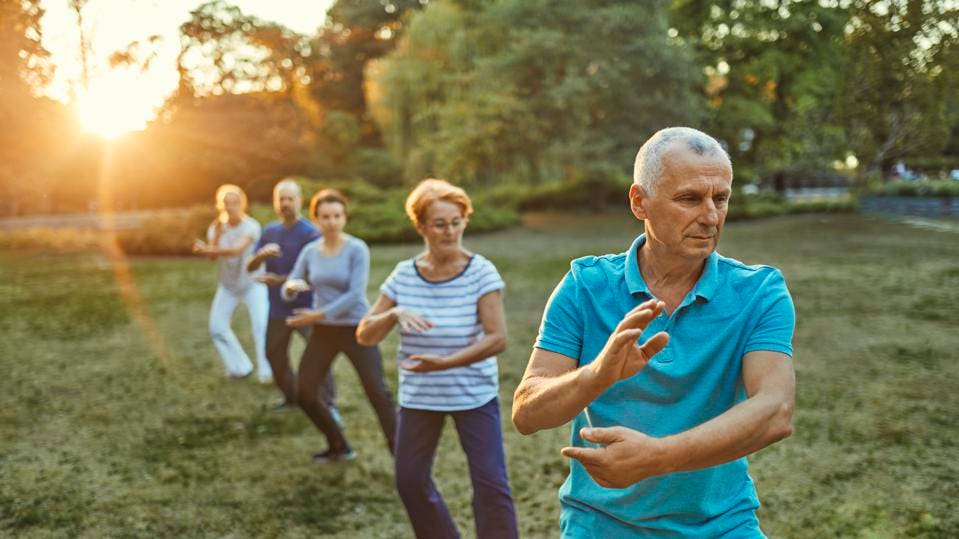 Perhaps one of the greatest benefits of practicing tai chi for seniors is its ability to mitigate the risks of falling.

“In terms of balance, you can think of tai chi as a multi-component or even a multi-non-drug intervention,” says Wayne. “We know that not only do strength, flexibility and coordination all play a role in preventing falls, but cognition—and especially executive function—is critical as well.”

What does that mean? It’s basically your ability to shift your mental focus seamlessly to tend to different tasks. Tai chi enhances executive function by putting the focus less on the destination and more on the transitions. For example, if you’re walking along and having a heated discussion with someone, you’re more likely to trip. But tai chi trains you to be aware of everything going on such that you’re able to notice your breath, your mental processes and your physical sensations and movements all at the same time.

To experience this awareness now, try standing on one leg and counting backwards from 100 by sevens. You’ll likely be pretty wobbly and thinking hard at first. But keep doing it and you’ll improve over time. “What we’ve learned is that after tai chi training, people get better at this type of dual-task challenge, which means that the mind and body start working together more coherently,” says Wayne. And thus, fewer falls occur even when under mental stress.

Additionally, there’s some evidence that a regular tai chi practice enhances bone density, so if you do fall, you’re less likely to suffer a debilitating fracture. This benefit is vital since 54 million Americans over the age of 50 have low bone density, which, again, is especially prevalent in post-menopausal women.

Finally, one of the biggest predictors of falls in older adults is fear of falling. For example, you might start walking in a more tentative way or participating in fewer activities, which further deconditions you. Both of those actions reduce confidence and make future falls more probable.

“Sadly, it’s a vicious cycle,” says Wayne. “What tai chi does is allow you to slowly recognize the manifestation of that anxiety and change that programming. It’s one of the best tools we have for reducing fear of falling.” 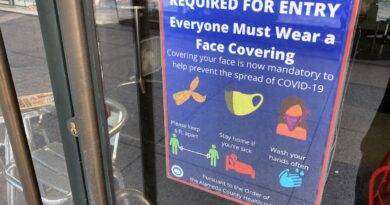 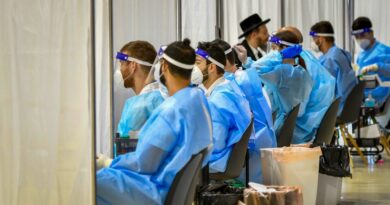 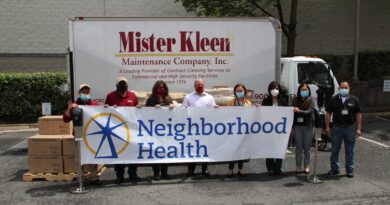