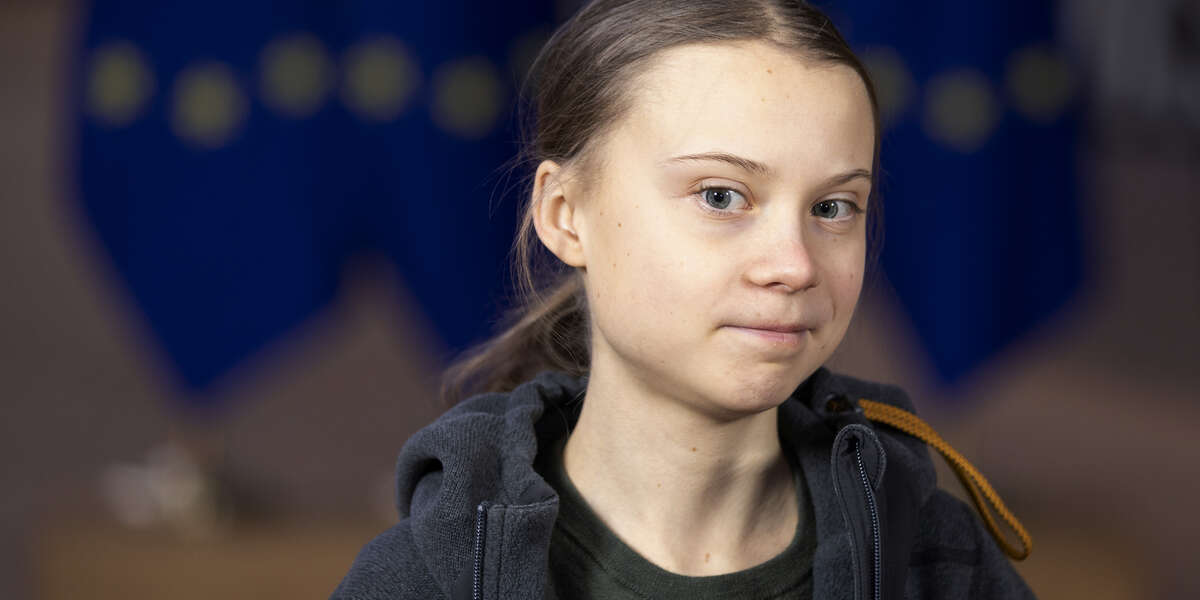 Greta Thunberg is calling out the fashion industry for its immense contribution to the climate crisis in a wide-ranging cover story for the inaugural issue of Vogue Scandinavia.

The 18-year-old climate activist who has made a name for herself by being a fierce environmentalist in her early teens spoke to the magazine in a lengthy interview that was published Sunday. Thunberg compared the global response to COVID-19 to the lack of action for climate change, saying “we can not solve a crisis without treating it as a crisis.”

“If the pandemic has shown us one thing it is that the climate crisis has never once been treated as a crisis,” Thunberg said.

The three-time Nobel Peace Prize nominee told the magazine that the fast fashion industry is having a tremendous negative impact on the environment and points out how exploitative it is on laborers. The activist said she hasn’t bought something new in three years and that she borrows things “from people I know.” The Vogue article described how her clothes were well-worn and patched up.

“The fashion industry is a huge contributor to the climate and ecological emergency, not to mention its impact on the countless workers and communities who are being exploited around the world in order for some to enjoy fast fashion that many treat as disposables,” Thunberg said in a tweet with the link to her Vogue cover story. “You cannot mass-produce fashion or consume ‘sustainably; as the world is shaped today. That is one of the many reasons why we will need a system change.”

Thunberg also accused large companies that promote their businesses as “ethical” or “climate-neutral” for performing what’s known as greenwashing. The term refers to companies misleading consumers into believing their products or businesses are safe for the environment without any real evidence to back them up.

Thunberg’s published interview came just one day before the United Nations’ Intergovernmental Panel on Climate Change (IPCC) released a nearly 3,000-page report that concludes the Earth is warming at a faster pace than originally predicted. The UN called it a “code red for humanity.”

“This report tells us that recent changes in the climate are widespread, rapid and intensifying, unprecedented in thousands of years,” said IPCC Vice-Chair Ko Barrett, senior climate adviser for the U.S. National Oceanic and Atmospheric Administration.

Scientists have in recent years sounded the alarm about the climate crisis resulting in increasingly extreme weather events worldwide. Severe tropical storms and hurricanes, massive wildfires, and seasonal changes have all been connected to the crisis.

Thunberg has pressured world leaders, including the U.S., to make major systemic changes, but has also played her own part in living a sustainable lifestyle. Outside of not buying clothes, Thunberg is a vegan, relies mainly on public transportation, and does not fly.

“You don’t stop flying, you don’t stop consuming or you don’t go vegan because you want to lower your own individual carbon footprint,” Thunberg explained. “We do it because we want to influence the people around us, we want to send a clear signal that we are facing an emergency and when you are in an emergency you change your behaviour.”

Thunberg also shut down the idea that individuals don’t have much of an impact on solving the climate crisis and that it depends on politicians or those in positions of power.

“The more I have spent time talking to people, travelling, reading and experiencing, the more convinced I am that changes will come from the bottom up,” she said. “And when I say from the bottom up I don’t mean that we – through our power as consumers make the changes that are necessary. But rather that we as democratic citizens and voters and family members, friends – that we use that power to create change and put enough pressure on people in power.” 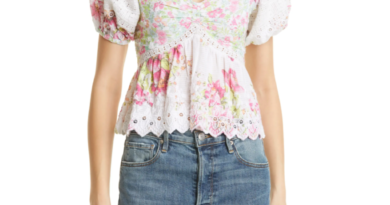 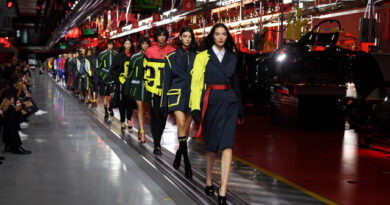