Despite their mysterious nature, black holes are thought to follow certain simple rules. Now, one of the most famous black hole laws, predicted by physicist Stephen Hawking, has been confirmed with gravitational waves.

That’s “an exciting hint that black hole areas are something fundamental and important,” says astrophysicist Will Farr of Stony Brook University in New York and the Flatiron Institute in New York City.

To test this area rule, MIT astrophysicist Maximiliano Isi, Farr and others used ripples in spacetime stirred up by two black holes that spiraled inward and merged into one bigger black hole. A black hole’s surface area is defined by its event horizon — the boundary from within which it’s impossible to escape. According to the area theorem, the area of the newly formed black hole’s event horizon should be at least as big as the areas of the event horizons of the two original black holes combined.

The team analyzed data from the first gravitational waves ever spotted, which were detected by the Advanced Laser Interferometer Gravitational-Wave Observatory, LIGO, in 2015 (SN: 2/11/16). The researchers split the gravitational wave data into two time segments, before and after the merger, and calculated the surface areas of the black holes in each period. The surface area of the newly formed black hole was greater than that of the two initial black holes combined, upholding the area law with a 95 percent confidence level, the team reports in a paper to appear in Physical Review Letters.

“It’s the first time that we can put a number on this,” Isi says.

The area theorem is a result of the general theory of relativity, which describes the physics of black holes and gravitational waves. Previous analyses of gravitational waves have agreed with predictions of general relativity, and thus already hinted that the area law can’t be wildly off. But the new study “is a more explicit confirmation,” of the area law, says physicist Cecilia Chirenti of the University of Maryland in College Park, who was not involved with the research.

For example, black holes can release a faint mist of particles called Hawking radiation, another idea developed by Hawking in the 1970s. That effect could allow black holes to shrink, violating the area law, but only over extremely long periods of time, so it wouldn’t have affected the relatively quick merger of black holes that LIGO saw.

Physicists are looking for an improved theory that will combine the two disciplines into one new, improved theory of quantum gravity. Any failure of black holes to abide by the rules of general relativity could point physicists in the right direction to find that new theory.

So physicists tend to be grumpy about the enduring success of general relativity, Farr says. “We’re like, ‘aw, it was right again.’” 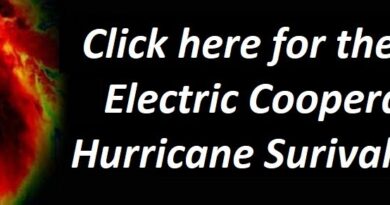 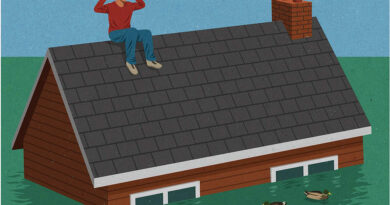 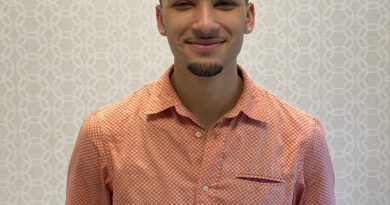