Incumbent Republican Carl Fortuna, Jr., is running unopposed for his sixth term as first selectman of Old Saybrook, virtually guaranteeing his win. The Harbor News caught up with Fortuna to discuss his goals for his next term.

For Fortuna, the impetus for seeking another term was what he termed “unfinished business”.

“When I look over the last decade and what we’ve accomplished and the projects that are to come, I want to see them come to completion,” Fortuna said.

Fortuna added that many of these projects are ones that were started under his administration.

Fortuna listed getting a plan done for the town’s septic issue as the biggest project he would work on in his next term. Old Saybrook’s septic issues date back about 40 years, according to Fortuna. For more than a decade, Old Saybrook has been working under a Department of Energy & Environmental Protection mandate to address insufficient septic systems in several of its neighborhoods.

Fortuna said there are still about 700 homes that need to be taken care of, and that the remaining are the most difficult to fix.

“In the next two years, the town will have to make a decision on a path forward,” Fortuna said.

Fortuna clarified that the project won’t be completed in two years, nor will there be any construction started. Rather, during the next term as first selectman, the town will have a to make a decision on the next steps that need to be taken for the project to be completed. Fortuna said it will be the largest capital improvement project the town has ever undertaken.

“I feel really strongly about brining it to conclusion,” Fortuna said.

Other projects that Fortuna is eager to see complete include the installation of lights at the sports fields at Old Saybrook High School, which he said has “wide community support,” and upgrades to the Town Transfer Station.

“It needs better organization. It’s a big project I intended to tackle working with our public work’s director, the transfer station employees, and a consultant,” Fortuna said.

Fortuna also said he wants to form a group that will help the town determine the best way to use the $3 million coming to Old Saybrook as part of the American Rescue Plan.

Asked about his proudest accomplishments as first selectman, Fortuna replied, “Keeping the taxes reasonable, quality of life improvements, and additional parks and rec programs for all, not just young people in town.”

Fortuna also cited fiscal responsibility as an accomplishment, something that may not be seen by the average taxpayer day to day, but that will benefit the town in the long run.

In summer 2017, Fortuna said the town adopted a new pension plan that changed the traditional plan to “a defined-contribution 401K-type plan” that reduces the burden on taxpayers to pay employees pensions.

“That is going to be better for the town a generation from now,” Fortuna said.

Fortuna also spoke of increasing the town’s rainy day fund, which he said was around five percent when he took over as first selectman, to around 17 to 18 percent currently.

For this year’s election, all names on the Board of Selectmen ballot will be familiar. The Democrats declined to run a first selectman candidate and instead nominated incumbent Matthew J. Pugliese to continue on in his role as a selectman. The Republicans nominated Scott Giegerich, also an incumbent, to return as selectman.

Barring any unforeseen circumstances, this all but guarantees the same Board of Selectmen will be elected for another term together. In 2019, Fortuna also ran unopposed in the election, and said the fact he was doing so again did not change how seriously he took the idea of seeking another term.

“We work well together. We’ve had moments of disagreement, but we discuss it and we maintain our civility. I’m looking forward to the next two years,” Fortuna said. 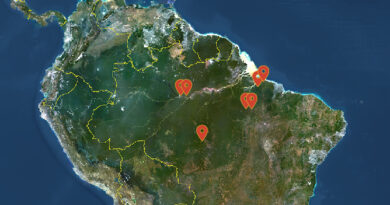 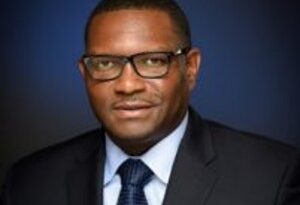 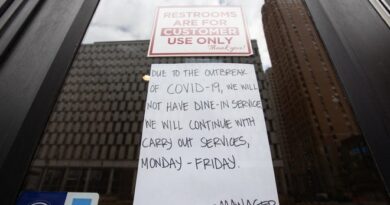