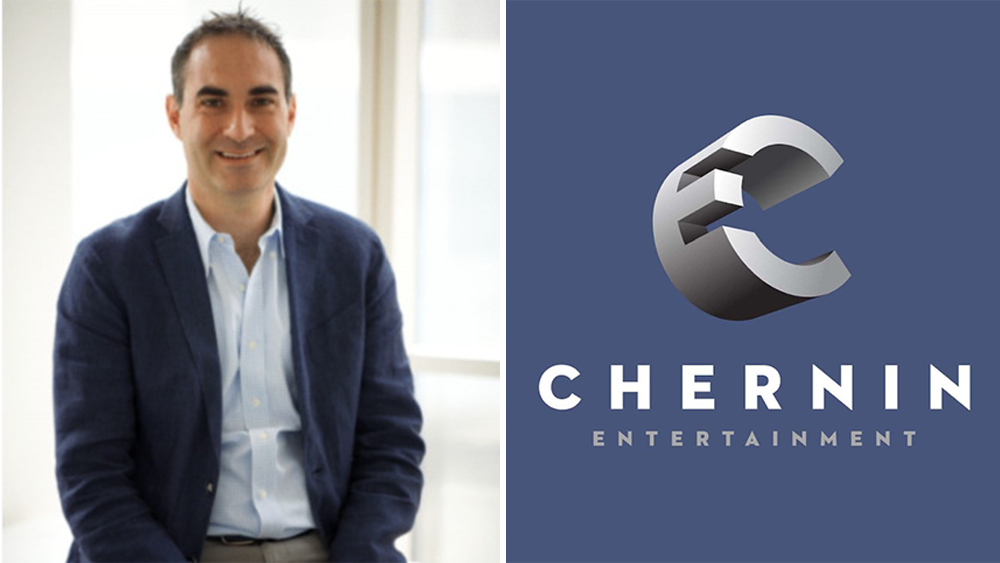 Schell, an exec producer on O.J: Made In America and The Last Dance, will be CEO of the unnamed venture, which will produce high-end, non-fiction projects for the global marketplace.

Chernin Entertainment is the sole investor in the new venture with Schell, Chernin and Jacobs serving on its board of directors. President of Chernin Entertainment, Jenno Topping, will oversee Chernin Entertainment’s collaboration with the new studio, including a mutual first look whereby she and Schell will identify opportunities to develop projects. The deal was spearheaded by Chernin, and The Chernin Group Co-Founder and Partner, Jesse Jacobs.

Schell said, “I cannot imagine a better partner than Chernin Entertainment. Peter’s reputation as a creative force and innovator across the entertainment space speaks for itself, and I am thrilled to work with him and his team. We are looking forward to collaborating with incredible storytellers to tell big, impactful stories of all kinds. I can’t wait to get going.”

Chernin Entertainment Chairman and CEO Peter Chernin added, “Connor is by far one of the most prolific and talented producers of nonfiction storytelling and brings us a track record and instinct for creating culturally resonant and commercially viable content at a time when demand is high, and supply is low. The opportunities to make a difference and reach audiences with important stories are endless.” 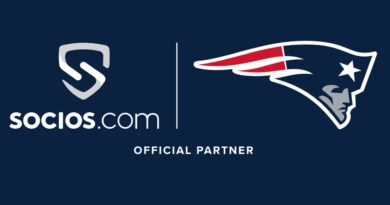 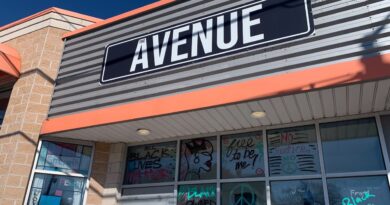