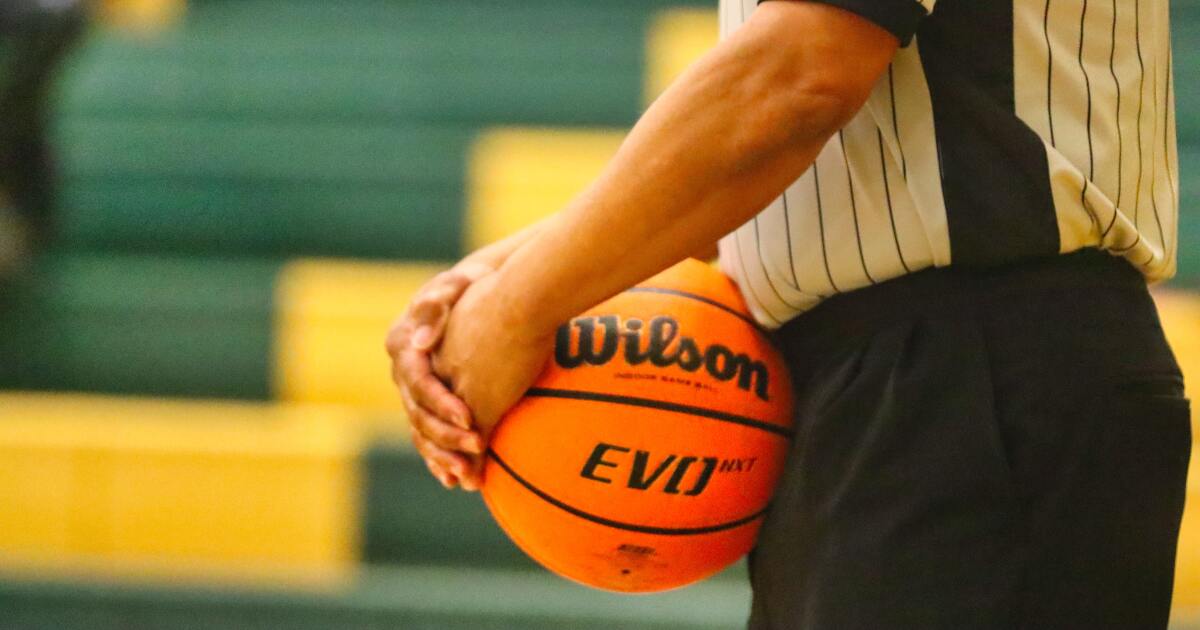 It’s Pride Month and Gov. Ron DeSantis marked the occasion by signing a new law that bans transgender girls from participating in women’s sports. Florida is the 8th state to enact such a ban. Speaking in Jacksonville, DeSantis dismissed a question about the timing of the timing of the bill signing.

“It’s not a message about anything other than saying we’re going to protect fairness in women sports. We believe that its important to have integrity in the competition and we think its important they’re able to compete on a level playing field and you see what happens when you don’t have that,” he said.

The new law says student athletes must participate in the sport that aligns with the biological sex issued on their birth certificates. The NCAA has threatened to pull championships from states that pass such polices.

“If the price of that is to lose an event or two, I would chose to protect our girls every day of the week and twice on Sunday,” DeSantis said in response to the NCAA’s threat.

The governor was joined at Tuesday’s press conference at Trinity Christian Academy by bill sponsors, Sen. Kelli Stargel of Lakeland and Rep, Kaylee Tuck of Lake Placid. Also on hand was Selina Soule, a track athlete from Connecticut who sued the Connecticut Association of Schools over its policy allowing transgender athletics to compete in women’s sports. Soule lost several championships to transgender girls.

“This bill is about protecting the advances we’ve already made as women in this space and creating a fair opportunity to empower women to aspire and to achieve in the most fair way possible,” she said. “I only wish the rest of the country would take these obvious steps to ensure fairness and equality for women and girls like me.”

Sen. Shevrin Jones, D-Broward, issued a statement critical of the new law and DeSantis’ decision to sign it on the first day of Pride Month.

“This is yet another hate-driven attack from the Governor and Republican legislators, and it’s insulting that they’ve staged this morning’s photo opp on the first day of Pride Month,” Jones said.

“At the end of the day, transgender kids are just kids. They need to be heard, trusted, and supported, and this law will deny kids across the state critical life lessons including teamwork, dedication, and how to lose with grace and win with humility.” 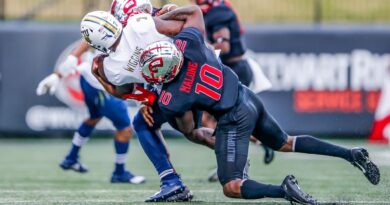 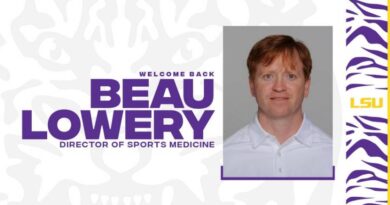 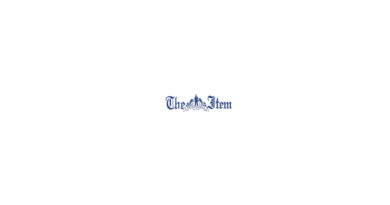