Adorned with a new technology feature, the seats of both McLane Stadium and Ferrell Center will soon display a unique QR code that allows fans to access a Digital Seat Fan Portal from their phones. Without even downloading an app, those who scan will have access to enter to win campaigns, live stats and rosters, snapchat filters and other digital programs.

“We went in and placed a digital seat tag in every single seat in both venues,” Cameron Fowler, Digital Seat Media CEO and Co-Founder Cameron Fowler said. “They have the Baylor logo and a QR code on them.”

“It’s fun to participate in the games. I look forward to being engaged with this platform,” Oswald said.

Digital Seat technology offers fans ways to come together and engage throughout the event.

“This offers continuity across the stands and fosters community,” Oswald said.

Throughout the pandemic, Digital Seat Media added several new updates to its technology, specifically to benefit fans within athletic facilities. Safety scan, which allows fans to scan and file any type of incident report while watching the game, came about as a byproduct of the pandemic.

“With Digital Seat, you can scan that tag on your armrest and they automatically know where you are,” Fowler said.

Fans can look forward to engaging with this new technology at McLane Stadium this season. 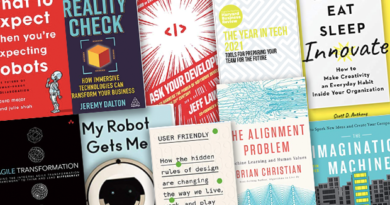