International researchers are rallying around renowned Kyoto University primatologist Tetsuro Matsuzawa, who was dismissed on 24 November for improper handling of funds for construction work at two state-of-the-art chimpanzee facilities.

According to a statement in Japanese on the university’s website, the dismissal stemmed from an investigation that wrapped up in June. The probe cited Matsuzawa and others for the unauthorized use of competitive funds and inappropriate handling of contract procedures involving 500 million yen ($4.8 million) used to build large, interconnected cages at two primate research institutes in Kyoto and Kumamoto. A separate investigation by the Board of Audit of Japan later found an additional 600 million yen was also mishandled, although no funds had been diverted for private use or other projects. Investigators said faculty members’ close, long-running relationships with contractors led to improprieties, for example not specifying building details until after the contract was awarded.

A second researcher, Masaki Tomonaga, was also dismissed, two others were suspended, and several other faculty and staff members were given warnings.

In a statement posted on his website, Matsuzawa acknowledged that mistakes were made but wrote that the conclusions of the investigative committee were based on improper fact-finding. “I will continue to consult with lawyers,” he wrote.

Until his dismissal, Matsuzawa had been a distinguished professor at the Kyoto University Institute for Advanced Study; he previously directed Kyoto University’s Primate Research Institute (PRI). He did pioneering studies in ape cognition and is known for boosting the quality of life of chimpanzees both in the wild and in captivity. “I consider him a giant in the field of animal cognition,” says primatologist Frans de Waal of Emory University. “It is very unfortunate that his administrative dealings are now tainting his academic and scientific legacy.”

PRI houses 12 chimps. Another 51 chimps live at Kyoto University’s Wildlife Research Center in Kumamoto, all rescued from biomedical research, along with six bonobos. In 2010, as part of an initiative to widen cognitive studies, Matsuzawa’s team won $10 million in funding from the Ministry of Education to construct two large cages at each facility to supplement existing outdoor compounds. The cages are 10 to 20 meters long, up to 16 meters tall, and are connected by corridors. Construction started in 2011 and was completed in 2014.

“The multiple habitats allow the chimpanzees to split into small groups” and occupy separate spaces, as they do in the wild, Matsuzawa wrote in the journal Primates in March. “This is an amazing set of enclosures,” says Steve Ross, a primate expert at the Lincoln Park Zoo. They “are among the very best I have seen for captive chimpanzees … designed in a way to promote natural chimpanzee behaviors.”

In December 2018, someone raised questions about contract procedures for the construction work with Kyoto University’s Audit Office. The following June, the university set up a formal investigative committee that uncovered a laundry list of problems, such as loosely written specifications that were clarified only after a contract was awarded, leading to additional and excessive charges. In other cases, vendors helped write the specifications, apparently to their own benefit. The committee also found payments for goods apparently never delivered, and instances of double billing.

In his statement, Matsuzawa wrote that only two companies in Japan were capable of making the unique cages, so it was difficult to draw up specifications and solicit quotations according to the regulations. Other researchers say building chimpanzee enclosures is challenging. “It is very hard to find contractors who understand what it means to build caging for chimpanzees. They think chimps are perhaps as strong as the strongest man, but they are actually far stronger,” de Waal says.

Several primatologists were reluctant to comment on the details of the formal investigation but say Matsuzawa’s contributions to science and to ape conservation and welfare are enormous. He has strived to create more natural habitats for apes ever since Jane Goodall asked him a probing question at a meeting in Chicago in 1986. He was studying the way a captive chimp named Ai could remember numbers and colors. Goodall asked: “Chimpanzee Ai, what is she doing the rest of the day?”

The question resonated. At Kyoto, he pioneered efforts to construct more natural environments in which the animals are free to move between social groups, hang out in trees, and climb or eat when they want. The research is designed to entice the chimps, and infants often learn alongside their mothers. As a result, Matsuzawa has shown, for example, how Ai and her son Ayumu were “extraordinarily good at remembering number sequences—in some ways better than humans,” Harvard primatologist Richard Wrangham says. The captive chimps could also distinguish 10 different colors and associate each color with its name.

Other leading primatologists are writing letters on Matsuzawa’s behalf to Kyoto University. “The story of his termination seems extraordinary, if indeed there is no accusation of personal gain and this is merely a case of inappropriate juggling of research funds for purposes that were not properly specific in advance,” Wrangham wrote in an email to Science.

In the meantime, the chimps are doing well, Matsuzawa says. His statement says the cages were installed properly and are functioning as designed. “I hope that the large cages will allow the chimpanzees to live in peace and promote the study of the evolution of the mind.” 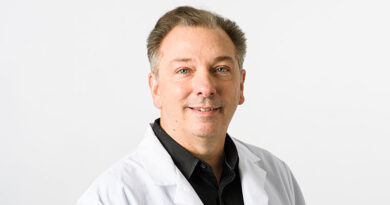 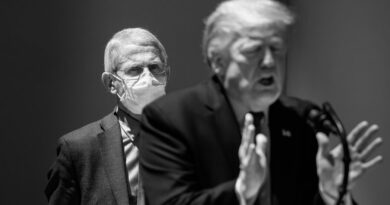 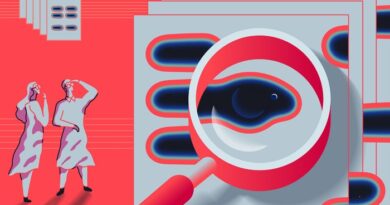 The fight against fake-paper factories that churn out sham science – Nature.com