In the 2019-20 Berkeley High School (BHS) yearbook, a photo spread titled “Fashion” featured students wearing everything from snake-patterned pants to neon socks to leather skorts and everything in between. The message was clear: BHS students have a diverse and nearly uninhibited range of fashion styles.

Many students source their clothing from shops surrounding the school, with second-hand stores like Goodwill and Out of the Closet located just blocks away, and vintage clothing stores on Telegraph five minutes away by bus. In recent years, thrift stores have grown in popularity, along with the re-selling of thrifted clothing. Online marketplaces like Depop and Mercari have become staples for both buyers and sellers, and new vintage shops are popping up everywhere.

For those who thrift by choice, as opposed to necessity, this burgeoning popularity raises an important question: how do we balance sustainable shopping with ensuring those who rely on thrift stores due to financial circumstances have access to what they need?

For Amelie Martin, a senior in Communication Arts and Sciences (CAS), the answer lies in the cyclical nature of thrifting. “Before I go to a thrift store like Goodwill, I make sure that I’ve donated my own clothes within the past month, because I think that you have to give before you get,” she said.

She explained, “It’s a good way to be conscious, and making sure that you’re not being selfish or oblivious to why thrifting was created in the first place.”

Martin has also recently been trying to limit how often she goes to thrift stores that offer discounted clothes, instead purchasing through online marketplaces and vintage stores. “In my opinion, there’s a difference between vintage thrifting and thrifting at Goodwill,” she said. “The goal of vintage thrifting is not to offer cheap clothing alternatives to people who can’t afford to buy first hand clothes.”

The origins of thrifting are certainly something to take into account. Both Salvation Army and Goodwill began as a way to employ people with disabilities and financial instability, while providing those in the working class with affordable clothing. The Salvation Army was launched out of the basement of a men’s shelter in 1897, and Goodwill was created with a similar purpose in 1902.

By the 1920s, thrift stores had become widespread and were as structured as department stores. People had also swapped the term “junk shop” for “thrift store,” which increased the appeal to the middle class. During both the Great Depression and World War II, the demand for thrifted clothing far outweighed the supply. Thrift stores flourished at the time of the postwar economic boom, and specifically-catered vintage stores also took hold of the clothing scene. Today, thrift stores are part of a 17.5 billion dollar resale industry in the US, and make up a large portion of the clothing market nationwide.

In the past decade, thrifting has taken on a completely new dimension: sustainability. Many shoppers turned to thrifting to reduce their negative environmental impact by avoiding “fast fashion” clothing that’s been produced by way of mass production. As such, there exists a definite balance between caring for the environment and caring for those who rely on discounted clothing.

Similar to Martin, BHS freshman Lula Rosenbach believes that the balance lies in conscious thrifting. “If you donate clothes back to Goodwill, that’s a really great action to compensate for what you might be taking,” she said. “I think we just need to be really conscious. … When you’re thrifting, think, ‘Who else could use this,’ and, ‘Am I taking this away from someone who needs it more than me?’ ” 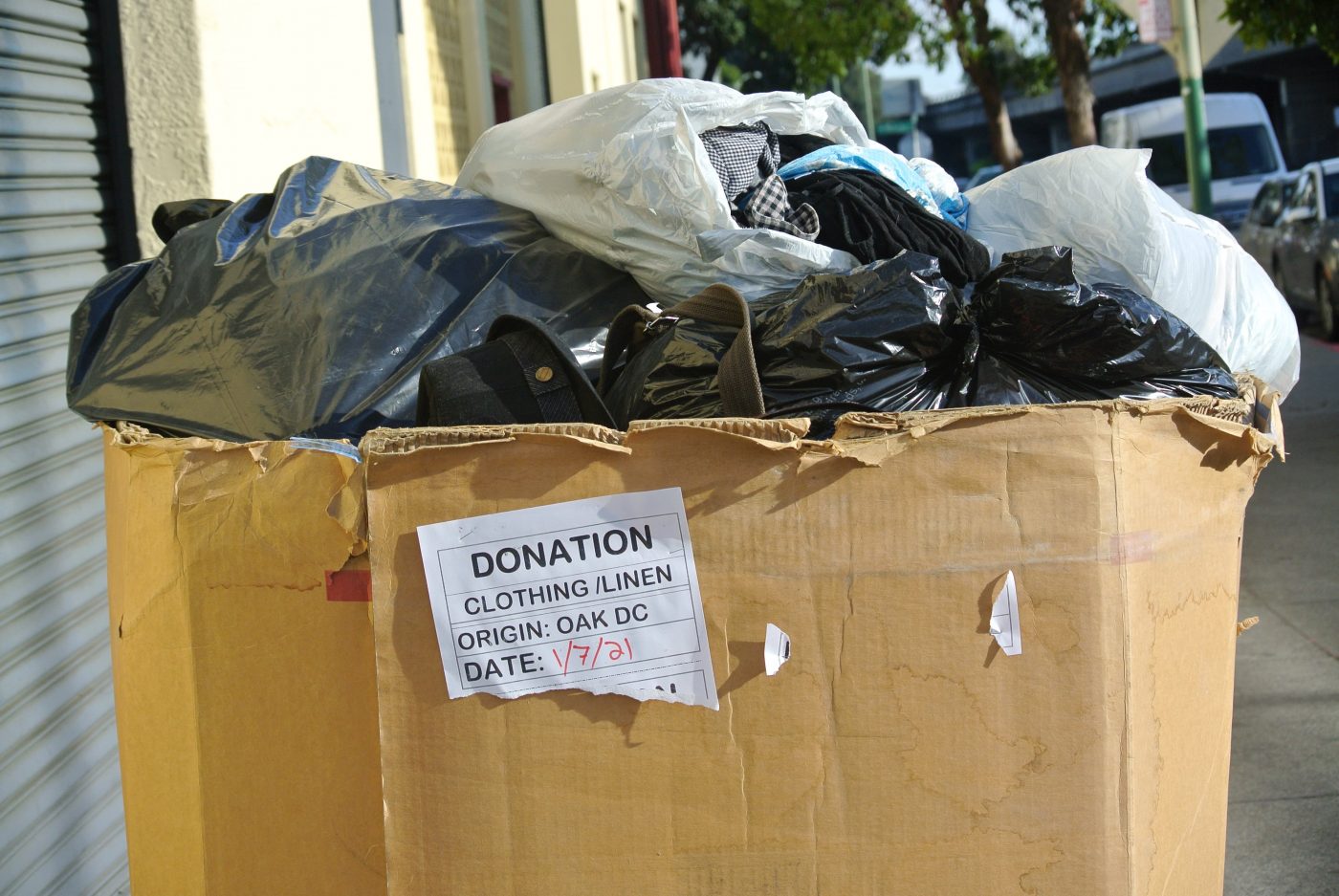 Behind The Salvation Army in Oakland Chinatown, donations wait to be sorted and stocked.

Rosenbach’s mother has thrifted since she was a teenager, and thrifted most of Rosenbach’s baby clothes. She began taking Rosenbach with her when she was in elementary school. “Since then, I pretty much thrift all my clothes … partly because thrifting is so much better for the environment, and also because there’s more unique pieces, and it’s easier for me to find things I love,” said Rosenbach.

Rosenbach, like Martin, has recently relied more on online marketplaces, using apps like Mercari and Poshmark. However, both students try to be aware of the complex nature of resale.

Many people question the morality of upselling thrifted clothing. “Vintage shopping can be tricky, because a lot of vintage shops don’t say whether they’re getting their clothes from discounted thrift stores and non-profits,” explained Martin. “I’m very suspicious of how some of these stores are sourcing their product.” Martin feels that upselling thrifted clothes is something that should be avoided, because it takes advantage of resources designed for lower-income communities.

Jolie, a “shop-baby” at Indigo Vintage Co-op, felt differently. “I think that it’s many peoples’ jobs and they make a living off of it, which is okay as long as they’re not running the Goodwills dry.” She explained that exhausting Goodwill’s clothing supply “is basically impossible, because Goodwill has an endless supply of clothes, and every year a ton of clothing ends up going straight to the dump and not even hitting thrift stores.”

Indigo Vintage is a woman-run cooperative with several locations, each of which feature multiple independent vendors. Jolie shared, “Each vendor finds their clothing, they all have different sources, and it really changes vendor to vendor.”

When asked about finding a balance between sustainable shopping and moral thrifting, Jolie said, “I think it’s just really being conscious about what you’re buying; making sure that you’re not taking something that someone else will really need.”

Aside from conscious thrifting, Martin also advocated for creativity. “I really encourage people to get into making their own clothes too and recycling the clothes they have. … What I do is cut up my old clothes and make new things,” she said.

By re-working the clothes she already owns, Martin bypasses both the fast-fashion industry and the supply of discounted clothing. “I encourage people to get creative if they want to be sustainable,” she said.

Overall, it seems that for those who can afford first-hand clothing, but prefer to thrift for environmental, economic, and other reasons, buyer-awareness is essential. When we shop at discounted thrift stores like Goodwill and Salvation Army, we are taking away from the clothing supply for those who rely on these stores for economic reasons. However, we are also reducing our negative environmental impact, and funding the humanitarian aid of these non-profits. Thrifting, when done with care, can benefit the environment and our communities. 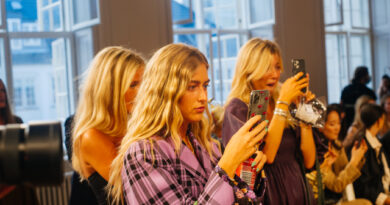 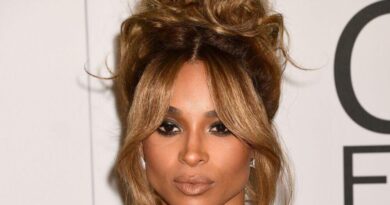 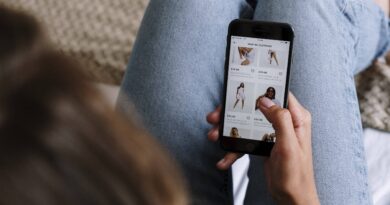