Governors have discretion in other 36 provinces

A cloud of kites brightens Khao San Road, part of preparations for the Songkran festival, from Tuesday to Thursday next week. (Photo: Pornprom Satrabhaya)

All bars, pubs karaoke houses and massage palours in 41 provinces have been ordered to shut their doors for two weeks from midnight Friday, as the latest coronavirus outbreak gains momentum nationwide.

Taweesilp Visanuyothin, the Centre for Covid-19 Situation Administration spokesman, announced on Friday all entertainment places in the targeted provinces must close until   April 23.

The order was endorsed in a CCSA meeting on Friday and approved by Prime Minister Prayut Chan-o-cha.

“The order is effective from midnight onwards,” Dr Taweesilp said.

The targeted provinces include Bangkok and popular holiday destinations such as Chiang Mai, Phuket, Kanchanaburi and Surat Thani.

Although the 36 other provinces survived the closure order, the CCSA left the decision to close all places deemed at risk of spreading Covid-19 to the provincial governors and the provincial communicable disease committee.

“That means changes could be possible,” Dr Taweesilp said during the daily briefing.

The partial shutdown came as the country registered 559 new cases, 214 of them in connection with the Bangkok pubs cluster that has spread to 18 provinces, according to CCSA figures released on Friday.

“The trend is, the figures continue to go up,” Dr Taweesilp said.

The CCSA would allow governors, including the Bangkok governor, to propose the reopening of entertainment places if they were considered safe, but the final call remained with the prime minister, he said. 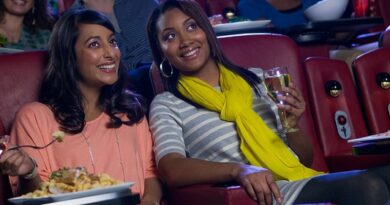 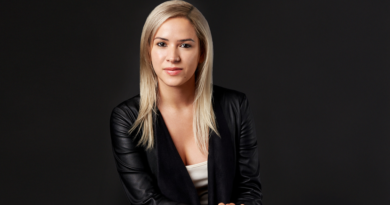 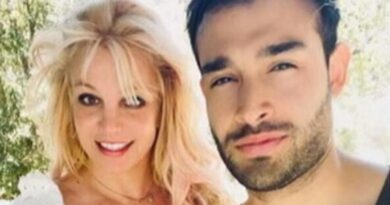