The Wait is Over! Now Explore Where Virginia Locals Eat & Play… Virginia FOUND!

The Eastern Shore of Virginia Tourism Commission has worked together with producers to bring the Shore to PBS on a new series, Virginia FOUND.  Join host Dave Parker as he explores history, culture, and local cuisine in this four-part culinary / travel series, with two episodes featuring the Eastern Shore.  As a native Virginian, Dave brings his quick wit and knack for finding the people who help to tell an area’s story, uncovering gems of small towns and the original tastes along Virginia’s Chesapeake Bay region.

Many businesses throughout the Shore were a part of putting this show together and the ESVA Tourism Commission is so grateful for their support. The Commission is also a sponsor for the show, with two 15- second spots that feature the Upper and Lower Shore, respectively. This sponsorship spot ensures that both ads are shown anywhere that Virginia FOUND may be shown in the future.

PBS station WHRO Hampton Roads, WBRA- Blue Ridge PBS, and WETA-Washington Area PBS will be airing the series, Virginia FOUND, in September and October.  Check out the dates below!

Be sure to grab some popcorn and gather your family and friends to enjoy the show!

Airtimes For the Eastern Shore episodes of Virginia FOUND:

(Virginia FOUND will also be available for streaming on WHRO) 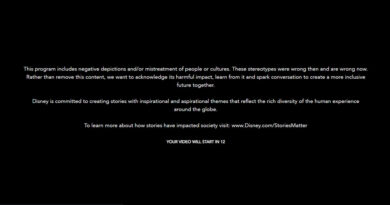 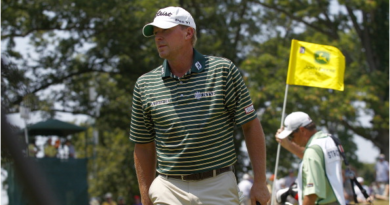 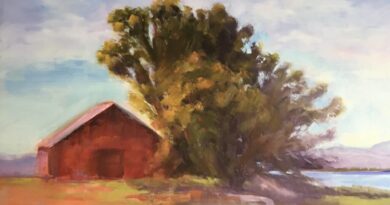