Last year saw many consumers in the U.K. get their entertainment fix at home.

For many, 2020 will be remembered as the year we stayed put. In countries around the world, the introduction of lockdowns to try and tackle the coronavirus pandemic meant our homes doubled up as workplaces, gyms and even schools.

Almost overnight, the buildings we live in also became our primary entertainment hubs, with preliminary data collated by the Entertainment Retailers Association showing just how pronounced this shift was.

According to figures released by the ERA last week, entertainment revenues in the U.K. hit a record £9.05 billion (around $12.3 billion) in 2020, with digital services driving a 16.8% jump in growth. This marked the fastest growth rate on record.

Breaking things down, the ERA noted how digital video services — led by big hitters such as Netflix, Disney+ and Amazon Prime Video — saw revenues jump by 37.7% compared to 2019.

Music streaming revenues rose by 15.5% to more than £1.2 billion, while sales from the gaming sector topped £4 billion for the first time.

Perhaps surprisingly, sales of vinyl LPs also grew, by over 13% in 2020. Overall, however, the proliferation of connected devices in the home, as well as fast, reliable internet connections, means the way we consume media is undoubtedly changing.

Indeed, in a sign of how digital is becoming increasingly dominant, the ERA said that over 80p in the pound spent on entertainment goes to digital services instead of physical formats.

In a statement issued last week, ERA CEO Kim Bayley said: “The trend towards an increasingly digital entertainment market may be long established, but no one could have foreseen this dramatic leap as digital services filled the gap left by shuttered cinemas, concert halls and retail stores.”

The figures from the ERA are yet another example of how modern homes are changing due to the integration of new, innovative technologies into living spaces.

Other examples include thermostats which can be remotely controlled with a cellphone, and virtual assistants which react to voice commands to undertake a range of tasks, from playing music and providing weather forecasts to recipe advice. 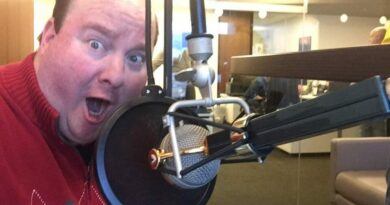 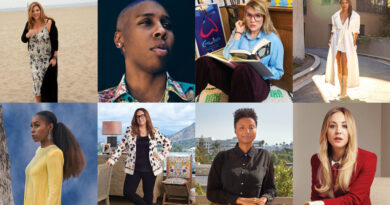 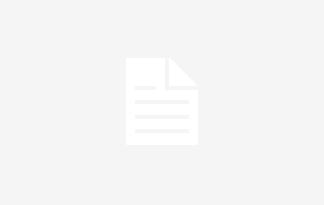