According to the Bibb County Sheriff’s Office, shots were fired just before 1 a.m. Saturday after a large fight on the sidewalk.

Darrin Ford, the owner of ‘A Brookhaven Lounge’ on Cherry Street in downtown Macon, says he was sitting outside with customers when he noticed something going on. He then decided to take everyone inside and lock the door. Minutes later, he heard gunshots.

“Shortly after that, I unfortunately walked to the front of my establishment and looked out the window in the doors to notice some individuals that had been shot,” Ford said.

According to the Bibb County Sheriff’s Office, shots were fired after a fight on the sidewalk.

20-year-old Donovan Munir Cason was pronounced dead on the scene. 21-year-old Kabryan Johnson was taken to Atrium Health Navicent, where he later died. A 20-year-old man was also injured by gunfire, and a 20-year-old woman was injured during the incident. Both are in stable condition.

Bibb County Coroner Leon Jones says this brings the homicide count for Macon this year to 34.

Ford says he feels Macon is safe and is even considering moving his family to downtown to be closer to his business, but he says violence in the area needs to be addressed. Ford wouldn’t say what business he was referring to on camera but says the people who need to know do.

“Hopefully city government officials will make some decisions and do some things to ensure that both the business owners and the patrons of downtown Macon are safe,” Ford said. “And hopefully it will be addressed with a sense of urgency.”

We reached out to the Sheriff’s Office for an update. Deputies say they’re still investigating what happened. 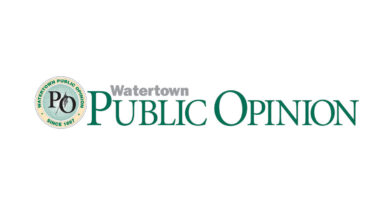 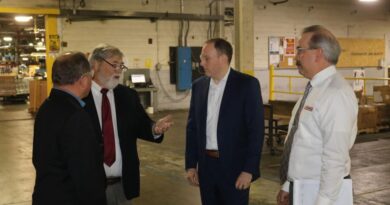