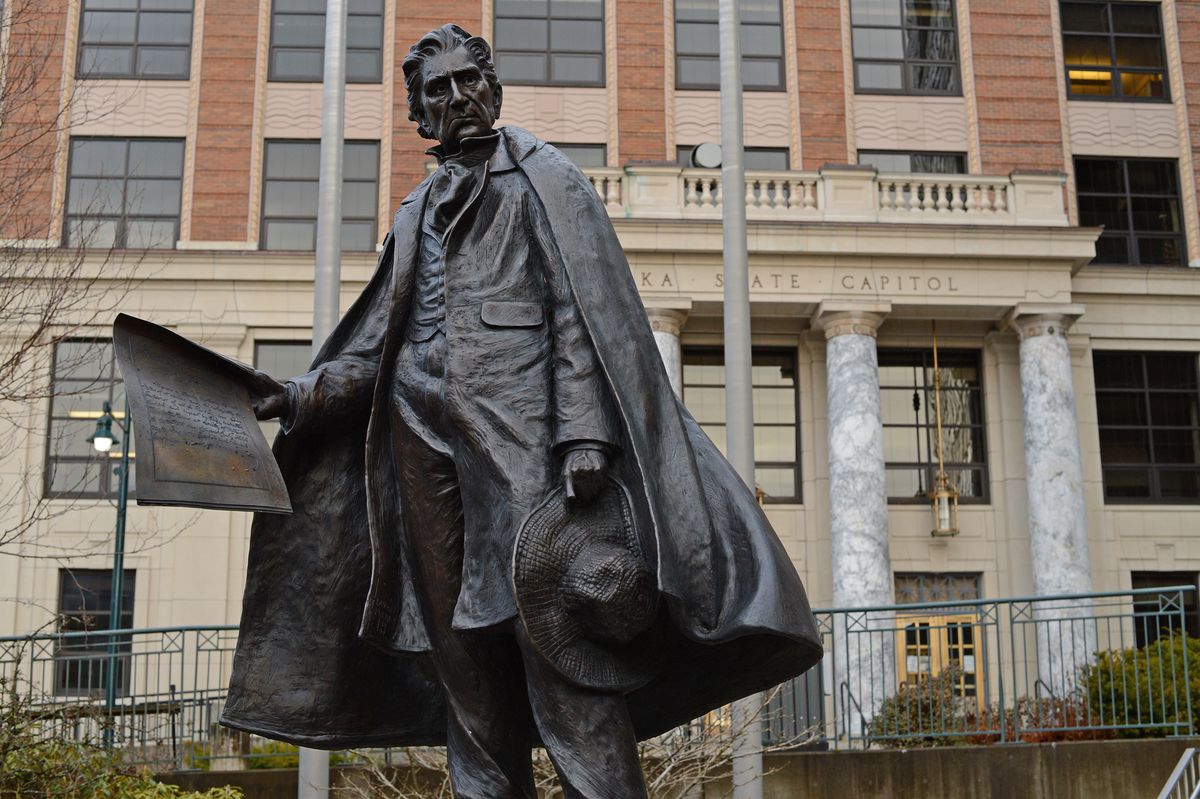 Alaska lawmakers released 89 new bills and five constitutional amendments on Friday, the first day the public could view legislation filed in advance for the 32nd Alaska Legislature. A second batch of prefiled bills will be released Jan. 15, and the Legislature convenes Jan. 19.

It’s still not certain who will be in charge of either the House or the Senate, and lawmakers in charge will determine what bills advance or fail.

Among the first bills filed:

• Alaska hasn’t had an income tax since 1980. In separate bills, Rep. Sara Hannan, D-Juneau, and Rep. Adam Wool, D-Fairbanks, have proposed reviving it.

• Alaska police officers would be forbidden from using chokeholds, firing guns into a moving vehicle and would be required to take de-escalation training under a package of bills proposed by Sen. Elvi Gray-Jackson, D-Anchorage.

• Sen. Peter Micciche, R-Soldotna, has been attempting since 2015 to pass a sweeping revision of the state’s alcohol laws. That bill has been resubmitted.

• Daylight saving time could become permanent across Alaska under a proposal from Rep. Dan Ortiz, I-Ketchikan.

• The Alaska Legislature would convene in Anchorage, not Juneau, if a proposal from Rep. George Rauscher, R-Sutton, becomes law.

• Gov. Mike Dunleavy’s administration has closed a website that listed everything purchased by the state; a bill by Wielechowski would require the state to reopen it.

• A proposal from Rep. DeLena Johnson, R-Palmer, would prohibit lawsuits against businesses that expose their customers or employees to COVID-19. 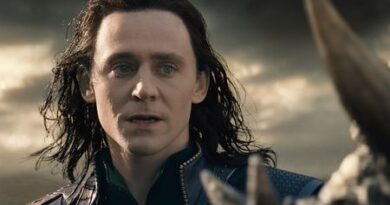 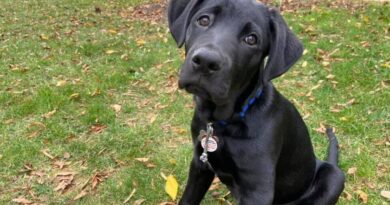 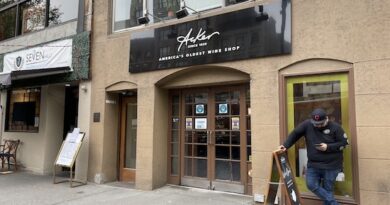