Last year, researchers in Mexico were frustrated after the federal government moved to terminate dozens of trust funds that supported science, arguing the funds had been tarnished by corruption and the money was needed to respond to the COVID-19 pandemic. Now, after Mexican President Andrés Manuel López Obrador announced this month that some of the money is being used to buy an aging oil refinery in Texas, many scientists are enraged. The purchase will not only divert money from research, they fear, but also make it harder for Mexico to reduce its dependence on fossil fuels.

“It’s nonsense to use [money] that would bring the country forward … for something that takes our country backward,” says Martha Espinosa Cantellano, an experimental pathologist at the Center for Research and Advanced Studies.

“It doesn’t make sense to invest in outdated technology,” says Lorena Ruano Gómez, a political scientist from the Center for Research and Teaching in Economics.

Mexico’s move to buy the refinery, announced by López Obrador during a 4 June press conference, has only added to ongoing controversy and uncertainty over how the government plans to use the nearly 68 billion pesos ($3 billion) held in the 109 trust funds targeted for termination under a recently approved law. Roughly one-third of the funds—which were used to support scholarships, equipment purchases, and a wide range of other activities—involved scientific research. All the funds are now frozen and scheduled to expire this month.

The government previously said the money would be devoted to fighting the pandemic and that the terminations would not affect research. It also said any money in the funds that had come from charitable donations, grants, business income, or nonfederal sources would be returned to its source.

So far, however, it’s not clear whether the government will return nonfederal money, says Ruano Gómez, who asserts not doing so would be illegal. “The truth is that we do not know what has been done with that money. … It makes me very angry.” And despite the government’s assurances, she says the freeze has affected research funding at her institution and prompted international donors to suspend contributions. “It’s been a disaster,” Ruano Gómez says.

Other researchers report similar disruptions, such as not being able to pay Ph.D. students and funding shortages that have left dozens of research projects adrift. “I find it extremely sad and concerning,” Espinosa Cantellano says. (Government funding agencies did not respond to requests for comment.)

The refinery purchase has only added to the indignation. López Obrador said the government will spend $596 million to gain full control of the Shell Deer Park Refinery, built in 1929, which can process 340,000 barrels of crude oil a day. Since 1993, the refinery has been a joint venture between Shell and Pemex, Mexico’s state-owned oil company, with each partner owning half. The deal includes an agreement to take on $490 million in debt held by Shell.

The purchase is in line with the government’s push for energy self-sufficiency, López Obrador said. “Unfortunately, it is still going to be a long time before we stop using oil,” he said. In contrast to six Mexican refineries, Deer Park can efficiently refine Mexico’s heavy oil into gasoline, which is exported to Mexico.

Energy and climate researchers say the purchase is the latest wrong turn in the country’s energy policy. Mexico is already falling short of targets for expanding renewable energy and reducing greenhouse gas emissions, notes Antonio del Río Portilla, former director of the Institute of Renewable Energy at the National Autonomous University of Mexico, Cuernavaca. And buying an old refinery just as cleaner energy sources are booming makes little sense, he says. “There is no way I can justify, in the long term, the purchase.”

Investing in clean energy would have been a wiser choice, believes Eduardo López, an independent energy economist with more than 20 years of experience in the oil industry. “I see no future in this decision,” López says, noting that Pemex has struggled financially and is carrying some $113 billion in debt. “We should be leading the way in renewable energies,” he says. “It’s a no-brainer.” 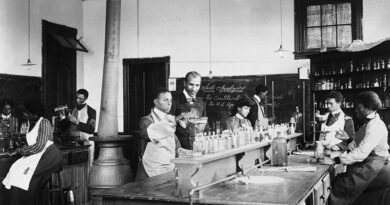 The lack of people of colour in science images must be fixed – Nature.com 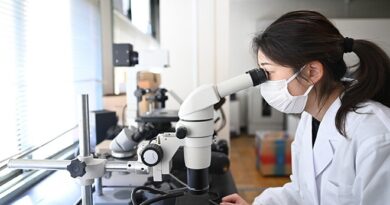 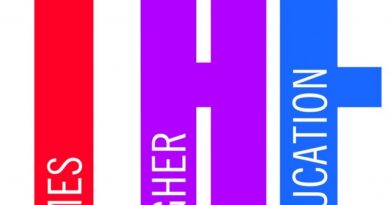