(CBS DETROIT) – John Mason is the man behind the mic, going from Morning Radio to the Piston’s Arena, and now to NBA 2K22.

“I was like wow! You want me to do what?” said John Mason, Detroit Pistons PA Announcer and 105.9 Kiss FM Morning Show Host. “They said we want you to be part of the NBA 2K22, and so when can we bring you to California to get started.”

For 18 years, Mason has been the official PA announcer for the Detroit Pistons, remixing sports broadcasting and adding his distinct signature sound.

“I don’t have that great arena voice,” said Mason. “Those guys with those beautiful, big, booming voices, so I have to do mine in fun!”

The radio vet is one of 30 announcers featured in the new NBA 2K22 series.

Gamers around the globe will have the chance to experience what Pistons fans have grown to love.

This is an honor Mason calls a dream.

“I’ve done radio in the city for 30-some-odd-years,” said Mason. “I’ve gone through a couple of generations of Pistons fans, and now NBA 2K22 is going to give me yet another generation.

© 2021 CBS Broadcasting Inc. All Rights Reserved. This material may not be published, broadcast, rewritten, or redistributed. 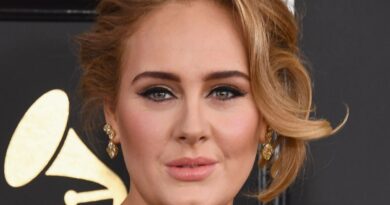 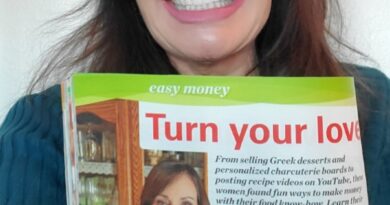