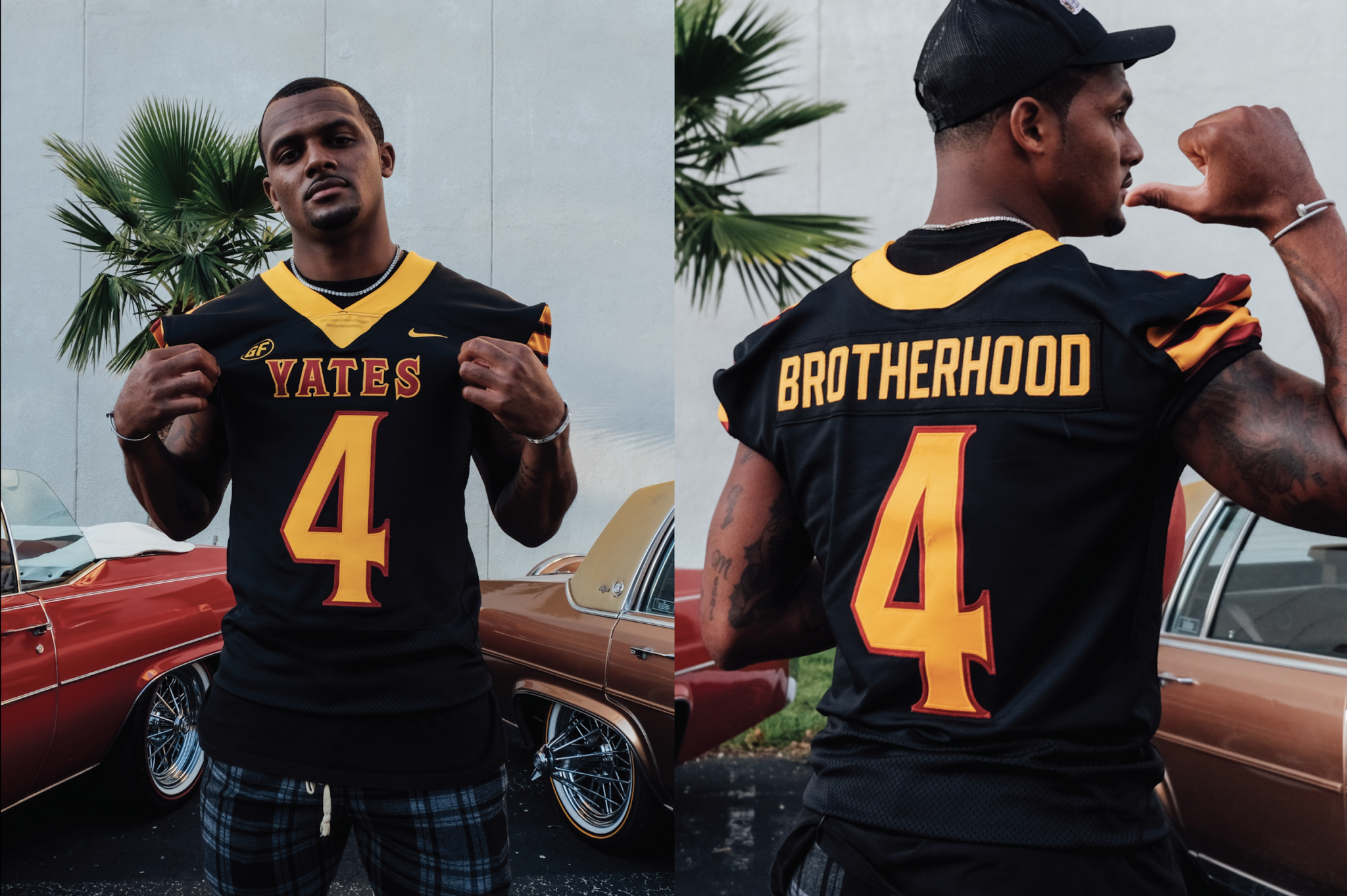 Texans quarterback Deshaun Watson is featured this week on Nike’s docuseries “Stronger than One,” which highlights stories of NFL players giving back to their communities.

“Even though I’m from Georgia, the city of Houston is home to me,” Watson says in the video.

The jerseys Watson gave Yates are black and features the school’s traditional crimson and gold colors on the shoulder stripes and number. On the back of the jersey, instead of the players’ names, it says “Brotherhood.” The word “Breathe” is on the inside collar and a patch with George Floyd’s initials are on the right shoulder.

Floyd, a 1993 graduate of Yates High School, died in Minneapolis police custody in May after being handcuffed and pinned to the ground by an officer’s knee. A viral video of the event in which Floyd tells the officers he can’t breathe sparked renewed protests of the treatment of African-Americans by white policemen.

The five-minute episode shows Watson’s growth from Gainesville, Ga., to Clemson University to the Houston Texans. He also speaks on the importance of using his platform to speak out on social issues.

“You take away football or when I’m not on the field, when I leave the facility, I’m driving in my car and I get pulled over, I’m still a Black man,” Watson says in the episode. “Now, when I speak up, you know, even if it’s short, it’s not a lot, it’s going to be heard and it’s going to be meaningful.”

Upcoming episodes of “Stronger than One” will feature Saquon Barkley, Odell Beckham Jr., and Josh Jacobs. Nike says, “These stories aim to empower the next generation by spotlighting the ways in which these athletes are creating positive, lasting change through inspiration, investment and action within their communities.” 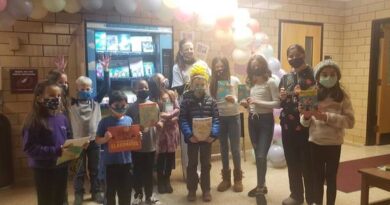 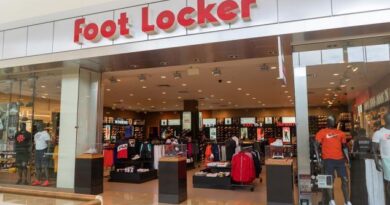 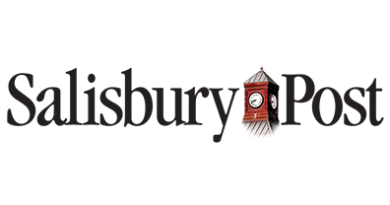